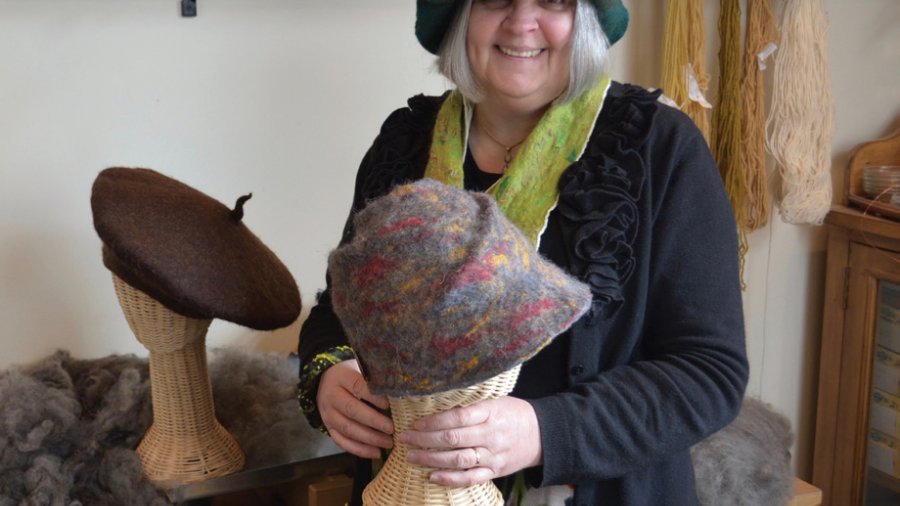 Heart Felt
“Felting is so versatile a topic–from yurts to slippers and scarves,” said the multi-hyphenate talent, Sandra Barrett, at her studio/gallery Eye Of The Needle. But as a sculptor and craftsperson, she redefines felting as jaw-dropping works of wearable art. She also takes the concept of local sourcing to new levels. Take one of her unique hats, for instance. To make one, she’ll gather alpaca wool for the felt from her own animals who live on the acreage surrounding her home in Hosmer, which also happens to be where she and her husband, David Barrett, run the Fernie Forge. (Those cute metal buttons on some of her designs? As a qualified blacksmith, she made them, too.) While undertaking the laborious process of turning the wool into felt, she might add other materials such as rose fibre made from the plant’s leaves and stems. She pointed out that “the fibre adds a lustre to the matte texture of the wool.” Sometimes a finishing touch is discovered serendipitously. For a hatband flourish on the design she modeled for me (see photo), “I used the tail feathers from a rooster who was sadly eaten by a bear.” From humble beginnings come great things.

Custom hat, on commission, starting at $250, at Eye Of The Needle, 260 5th St. See new textile works by Barrett in the Fernie Spinners and Weavers Guild Spring exhibit entitled Dreamscapes, at the Arts Station, 601 1st Ave., until April 24.

Freshly Minted
The taste of mint has got to be one of the freshest and greeniest (I’ve decided  that’s a word). But keeping that flavour robust and authentic in commercial food production can be tough. So how does Dan Worth, co-owner and chief ice cream maker of Happy Cow Ice Cream Inc. (and former contestant on the foodie hit show Chopped) get his mint-flavoured ice creams tasting so amazingly minty? After harvesting, washing, and de-stemming the mint, he steeps the leaves in milk, slowly extracting all that fresh-picked flavour directly into the main ingredient. As for where he gets his mint, he’s got local sourcing down. He grows all his mint–Peppermint, Spearmint and Chocolate Mint–in patches in both his front and backyards at his home in Fernie. He explained that, from spring into fall, “It’s a daily routine. I pour my morning coffee and then go out and harvest some mint.” Now that’s keeping it real.

Living Green
Gaetane Carignan of Naturaleza Ag had the quintessential light-bulb-turning-on moment when she discovered permaculture. After earning degrees in Environmental Sciences and Organic Agriculture, she realized “I didn’t have a framework to go and apply [what she had learned] in my life and community. Permaculture is the framework. It connects all those things and emphasizes the importance of those connections.” So what’s permaculture? It’s a systems-thinking approach to environmental, social and energy-supply problems as well as regenerative agriculture, doing all of this within ecologically informed and socially empowering design solutions. Yep, that’s a lot to wrap your head around. Think of it this way: Permaculture gives you the tools to care for the earth, care for people and to practice fair share. If that’s got you excited, check out Carignan’s Permaculture Design Certificate program at Fernie’s College of the Rockies–a hands-on course, including site tours and design projects, spread out over five consecutive weekends. Bonus: Carignan will be focusing on our region and the climate of East Kootenay. “Permaculture is a weird word,” she admitted to me in her office on 2nd Ave. But, she added later in our conversation, “Permaculture is life changing.” 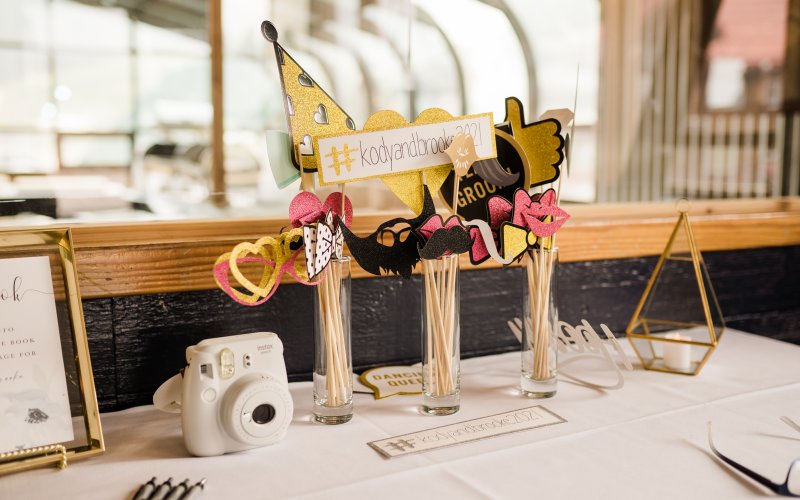 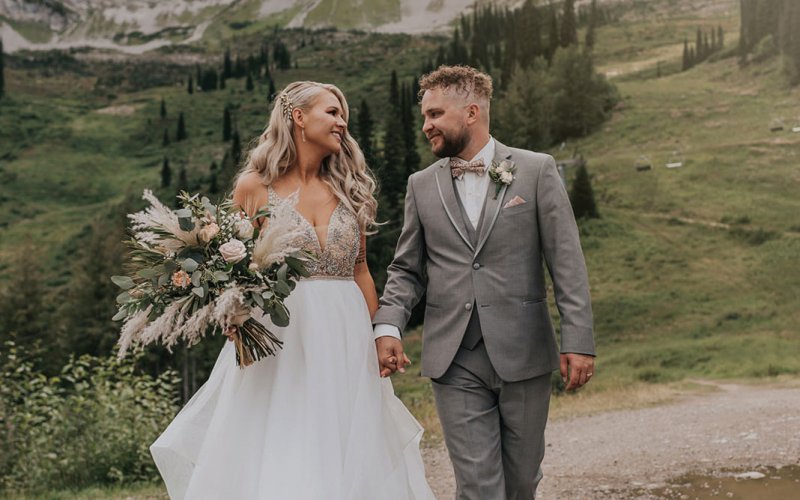 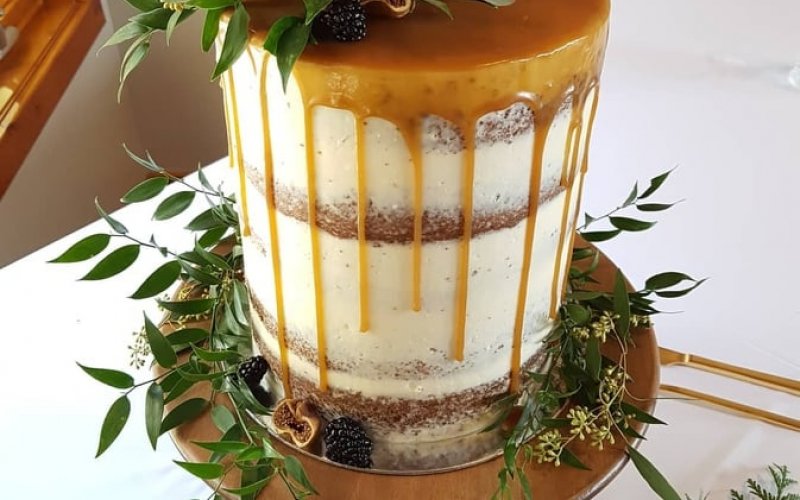 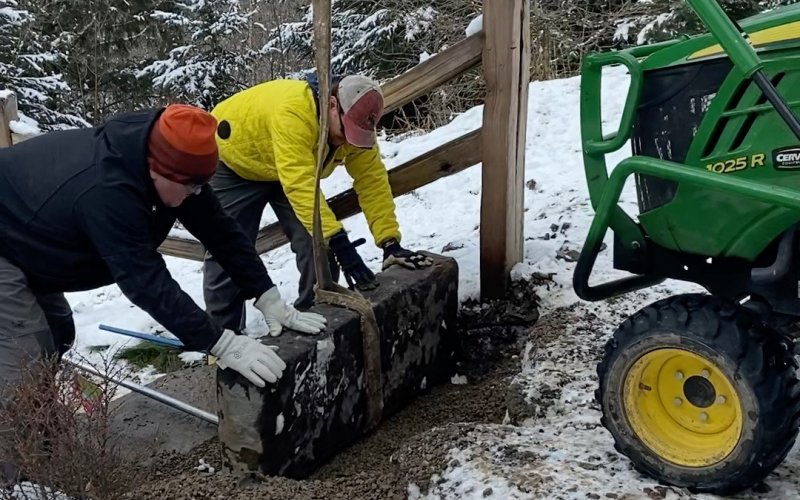 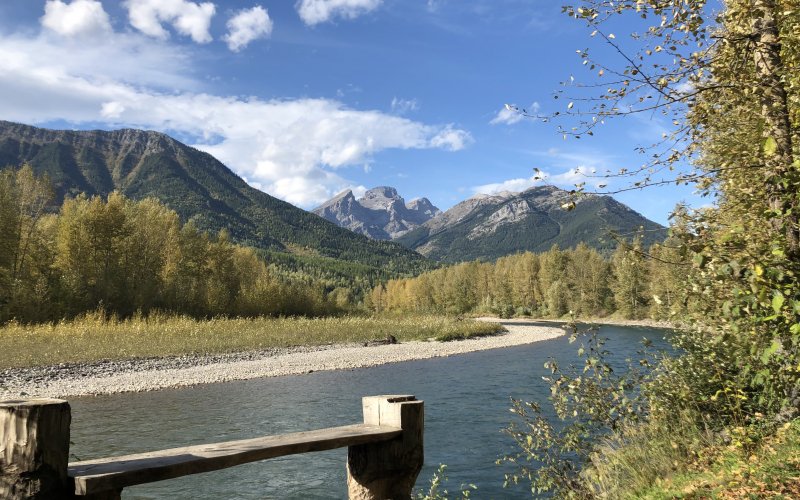 Posted: Nov 11, 2021 Be Kind to Yourself With Primary Cardiovascular Prevention