Everyone Can Be a Mentor 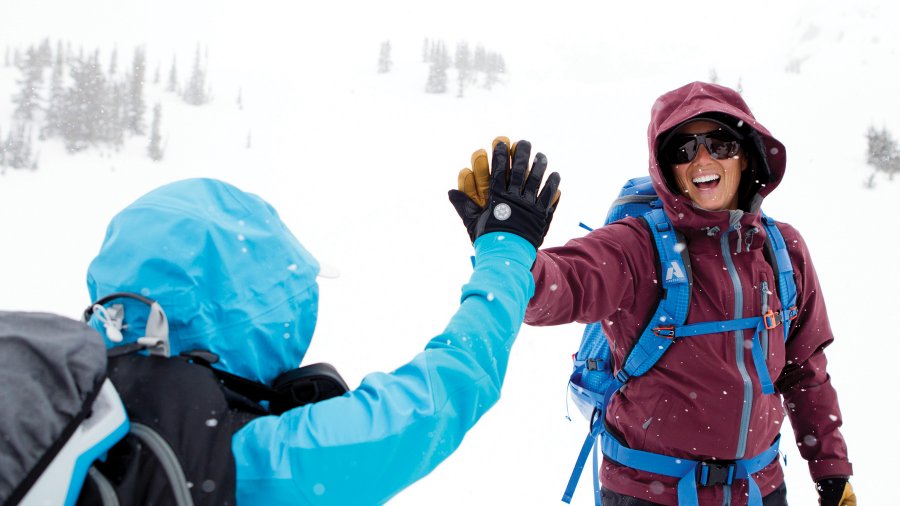 When I hear people complaining about the crowded backcountry, I imagine how they might have discovered the freedom of earning turns. Did they come out of the womb knowing the complex dynamics of snow science and terrain management? The very concept of inching away from the confines of a ski resort, for example, is laden with privilege for even knowing how to ski or simply having the time to do it. So much of social media is driven around successes and exclusivity—perhaps we are preventing people from sharing their experiences because they are afraid of getting it wrong. We might be preventing new community members from asking the right questions because they also will face ridicule. With the massive interest and growth of winter backcountry adventures, we can all play a part in ushering the new cohorts of backcountry riders and ultimately making it a better place for everyone.

In the traditional sense, a mentor might have some kind of assumed superior knowledge or lived experience in the subject at hand. As a mentee, you might assume a subservient role in the relationship, humble enough to know you want help or support and also under the assumption that your mentor will probably have all the answers. There are a lot of dynamics at play for why this happens.

At first blush, this is a pretty straightforward formula and for many, it works. The reason why I think this formula is outdated? First, this concept of mentorship is often inaccessible for the people who need it most. It’s a model that tends to neglect populations that have been historically excluded from outdoor spaces and who might lack the privilege of social capital to network and gain access to mentorship. Second, because of the somewhat false assumption that the mentor knows ‘everything,’ it might prevent failing forward or sharing near misses and accidents for fear of disrupting the power dynamic. As the interest in backcountry skiing continues to grow, we all have a role to play in making ourselves more approachable as mentors—without a formal social contract.

I think the first step to making mentorship more accessible (and, well, fun!) is to collectively participate in a shift to redefine ‘radness’ in the outdoors. I’ve been backcountry skiing for more than 15 years, and it became clear very early in my experience that any misstep would be attributed to my gender and further the stereotype that women didn’t belong in the backcountry.

We must break down stereotypes of “good skiing” (or snowboarding) and focus on what makes a good rider: someone who has fun (and keeps others safe on the mountain). Working to encourage an inclusive tone of learning and growth in the outdoors will help to cut down on imposter syndrome (hopefully) for everyone. This idea of uplifting those who might struggle the most will actually benefit everyone: by focusing on being more intentional, inclusive, and open we will even help disrupt the stigmas in mountain culture (including the harmful toxic stereotypes expected of men) that contribute to mental health issues.

Starting at this baseline is an important step because it reinforces that we are all humans with different strengths and weaknesses, and no one was born knowing how to do any of this. From here, mountain education becomes an honest and ongoing conversation that is used to ‘call in’ more people to the backcountry; not propagate gatekeeping or social hierarchies. 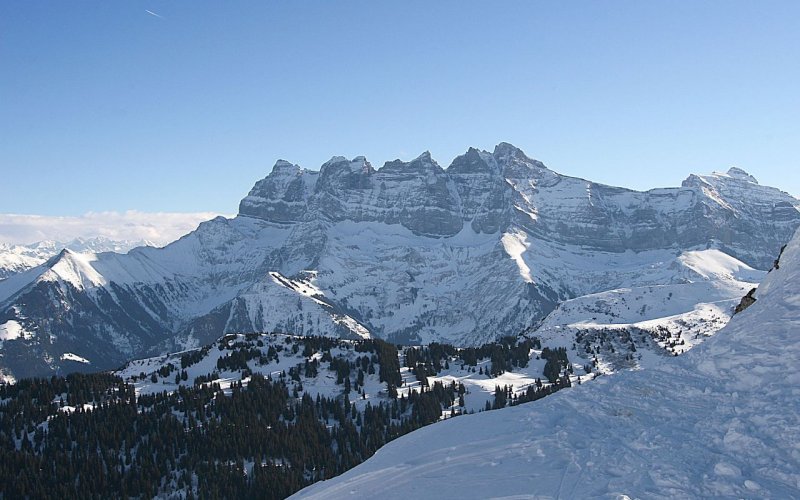 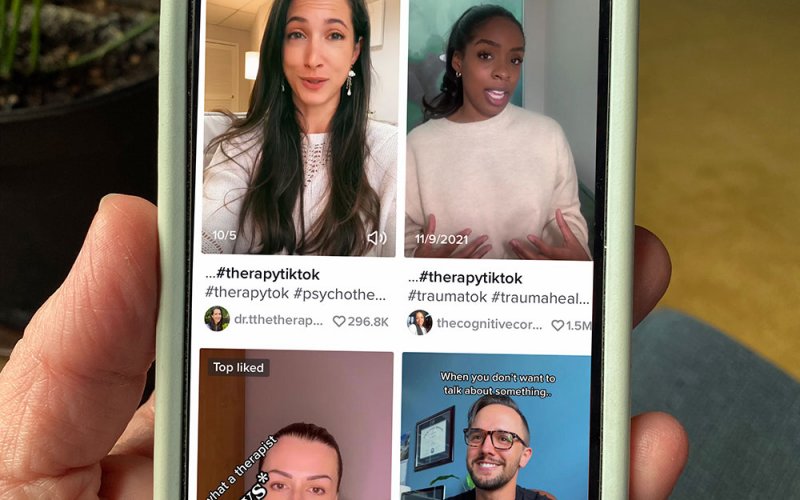 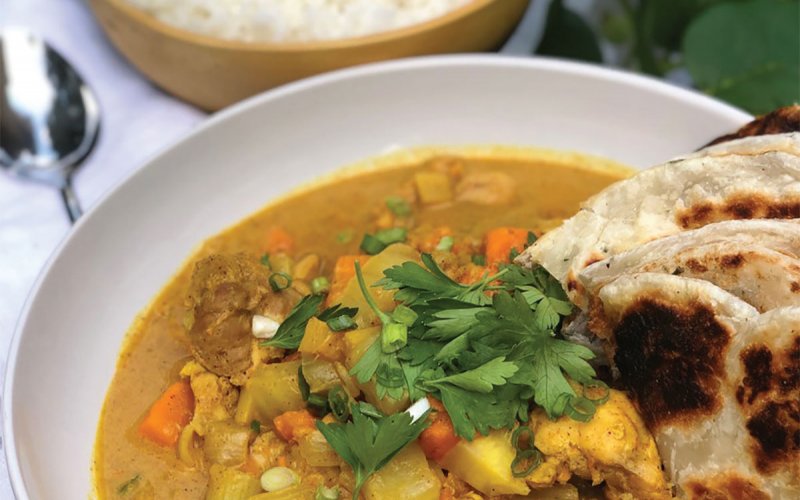 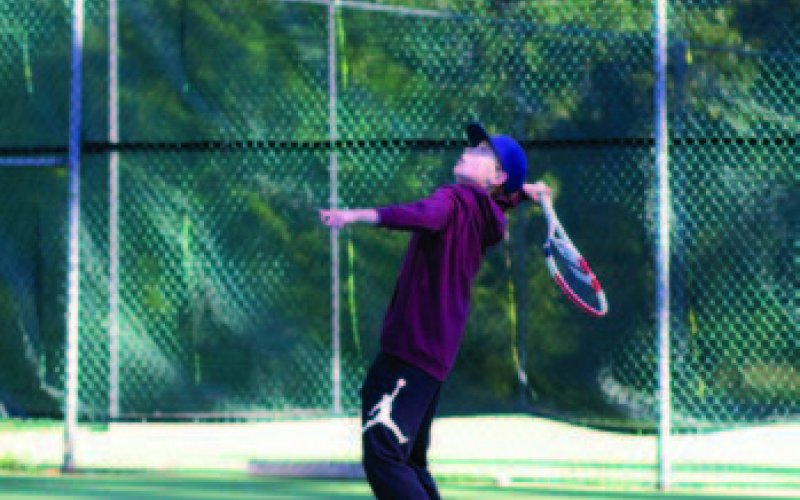 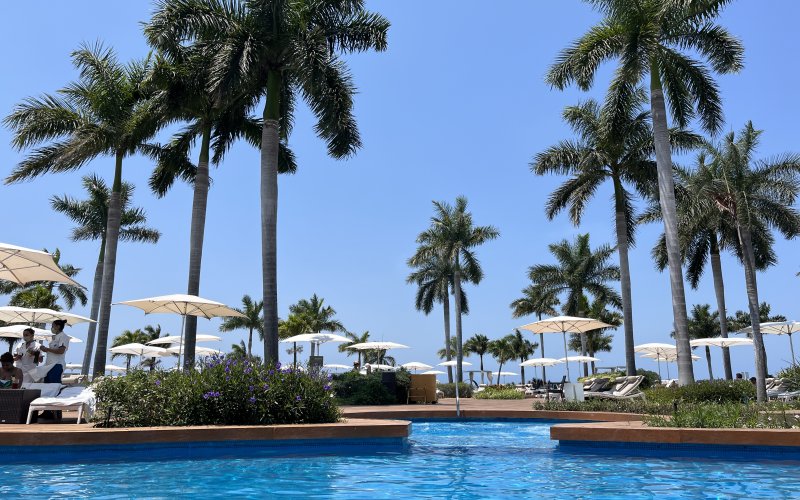