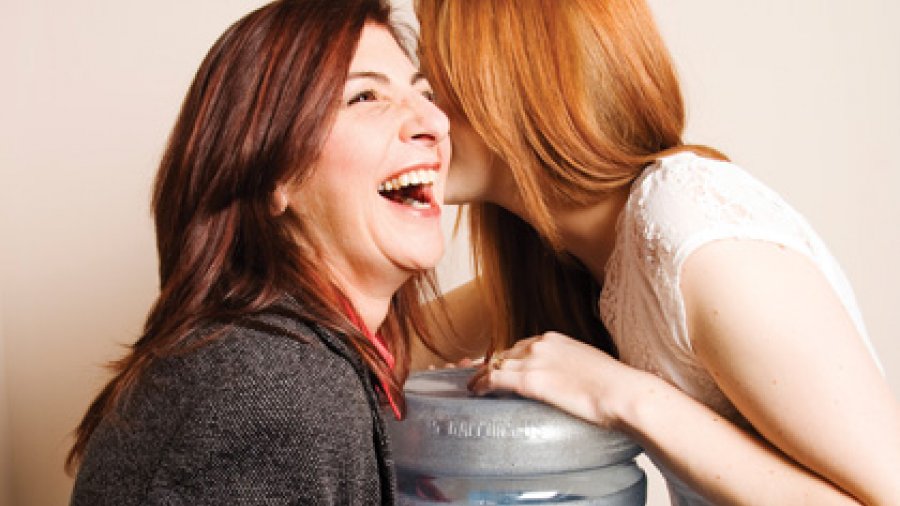 I remember, in the late ‘80s, I had a Grade 5 classmate who wore his long johns under his neon shorts in PE and did a lot of other things that did not help his social status, including frequently getting into trouble with the teacher. Not only did the rest of the class distance themselves from him, but they also gave him mean nicknames and made fun of him. He was an easy target.

I am amazed at how often adults (myself included) take shots at easy targets. The parent who fails to discipline their child in the grocery store line-up, the famous but unpopular politician, and the overly aggressive driver: these are all easy targets. And we can all think of more examples. We complain about the faults of easy targets and feel safe that our listeners will agree with us and not defend the targets.

Yet, what does this complaining achieve? In Benjamin Franklin’s thirteen virtues, his second states, “Silence. Speak not but what may benefit others or yourself.” Aside from giving us a smug sense of superiority, not only does our berating of the easy targets fail to benefit anyone, but we can also cause harm. What if your listener is a part of the group you are degrading, and feels guilty? Our general vilification might perpetuate the problem, by causing the person not to seek the help they need. Do I think that some actions should be vilified in society? Yes. But I also think we will advance further, by trying to understand some of our major faux pas.

Once upon a time, racism, slavery, and homophobia were acceptable norms. People who acted out against the norms were easy targets, but I am glad those people spoke out. A community that has a high ability to be understanding of different ideas and different points of view bodes well for the community. I prefer to live in a community that welcomes difference, rather than a community that discourages it.

Let us go back to our examples (the lenient parent, the politician, and the aggressive driver). We have all been witness to others’ bad driving, so let us use that example. We can feel entitled to berate them. Or we can give them the benefit of the doubt. Maybe they were rushing to a hospital, or maybe (more realistically) they were having a bad day and they took their frustration out on their gas pedal. I am not saying speeding is a healthy way to deal with anger; I am saying that we should strive to understand others’ actions, even if we disagree with them.

I have fallen out of touch with my old Grade 5 classmate, but I hope he understands now, that our insults were more a comment on our weaknesses than on his. And I hope he had an internal chuckle in the ‘90s, when long underwear under shorts (along with flannel) became a fashion staple of the grunge scene. 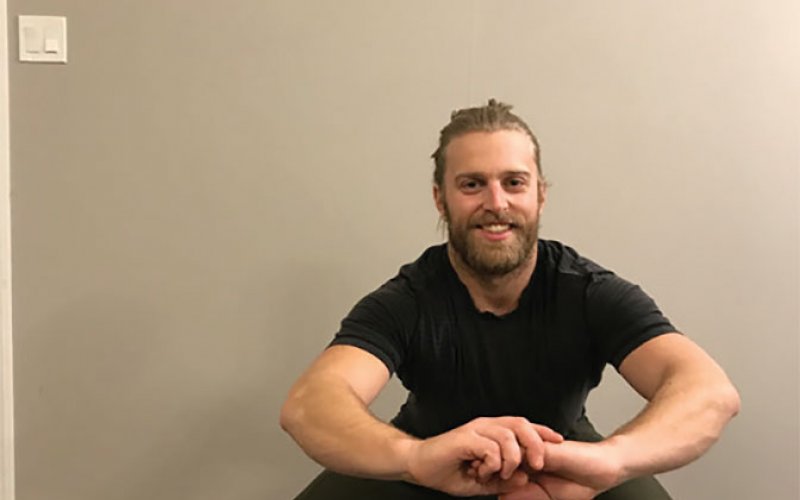 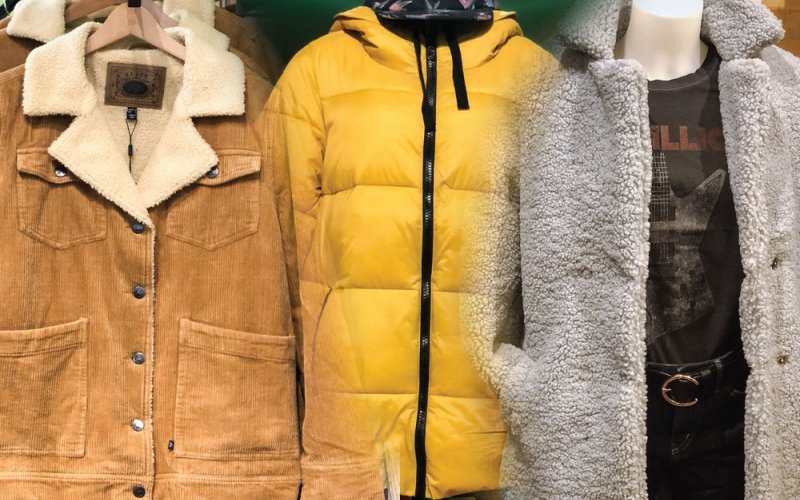 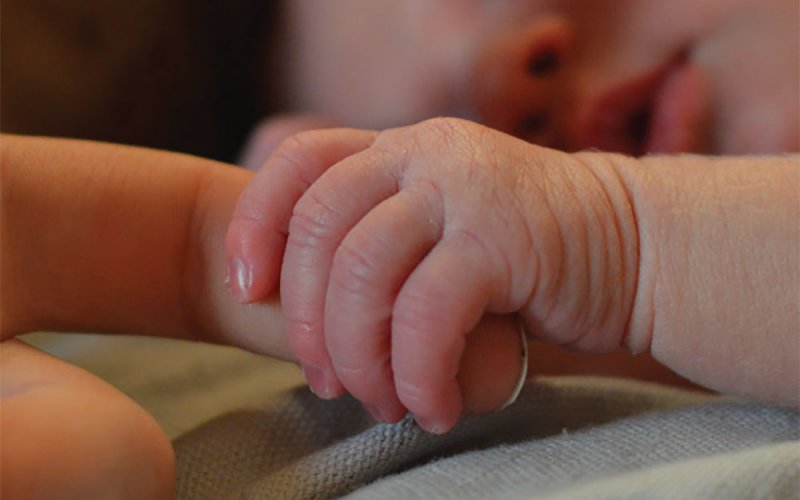 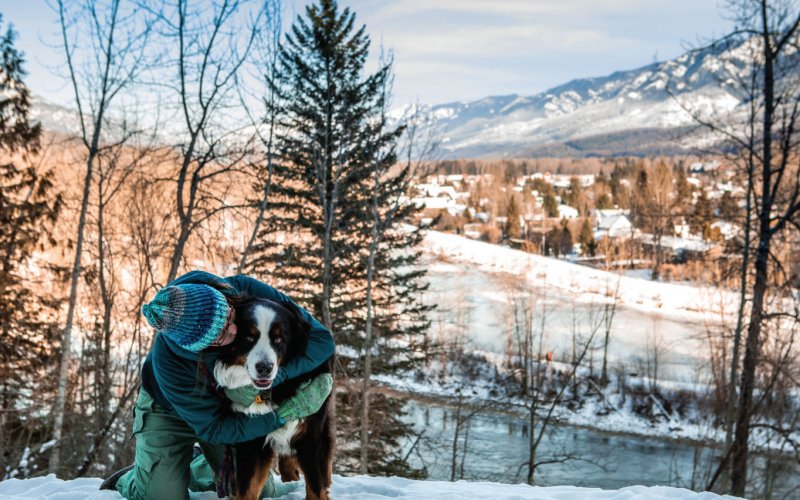 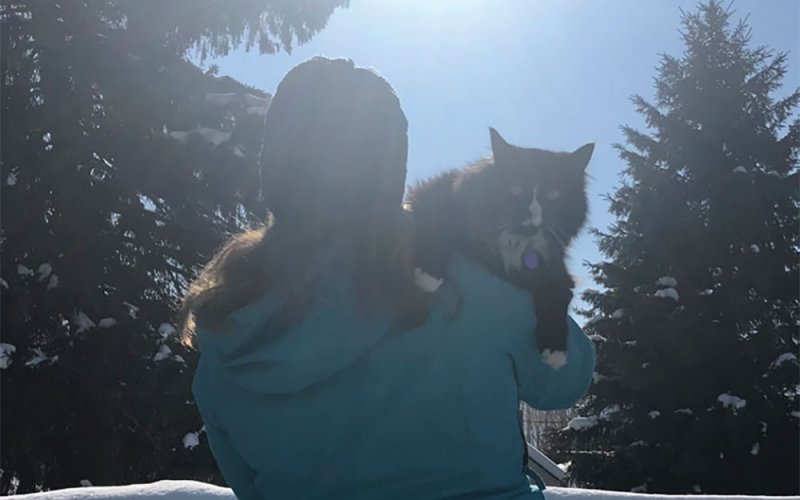