What to do when you have WiFi here, but you want it over there. 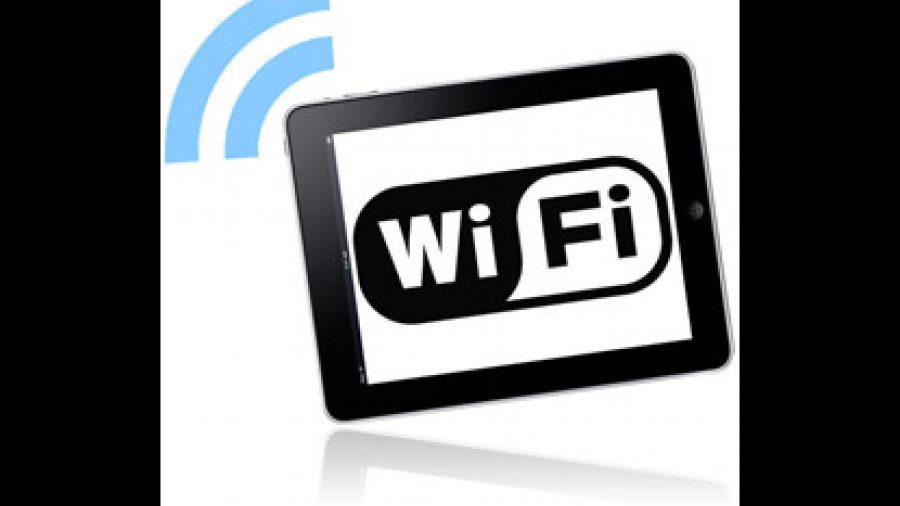 Most of us now have at least one and possibly more wireless devices that we use regularly. At a minimum we have our cell phone connected via WiFi, but for many people all their computers and devices are run from a WiFi router. If you have a good central location for your WiFi router then there's a good chance that you can get a good signal from anywhere in the house. But what if you'd like to use your WiFi in the basement, or the garage, or out in the yard, or in a city park? Well, you may be in luck. Devices to extend WiFi's reach have been around for some time, but over the last couple of years they've also become very affordable.

The most common problem that people have is an area of the house with a weak or non-existent signal. This can be caused by a variety of problems, usually it's just the combination of materials between your WiFi device and the router. When you're just out of range the easiest solution is a WiFi Range Extender. This is a device that is typically about the size of an egg timer that plugs into the wall. You need to plug it in where it can receive a signal from your current WiFi router, but is closer to the area that you need coverage. It then acts as a repeater, making it appear as though your WiFi coverage area is much bigger.

You don't need to change anything on your computers or devices as they just see one network. The D-Link DAP-1320 runs around $50 and does this job well. When you're shopping around you'll often see these marketed as “wireless media connectors” or “gaming adaptors.”

One other advantage to these devices is that they can also act as a “bridge.” In this mode you use the WiFi bridge to connect wirelessly to your WiFi network, but then plug in your computer into the bridge's ethernet port. To your computer it appears to be plugged into your router directly. The bridge just appears to be part of the wire. This is nifty as it lets you use a computer that doesn't have WiFi on your wireless network.

If you need to go further than one range extender you can, but you'll need to use equipment that supports Wireless Distribution System (WDS). This almost certainly means using multiple range extenders of the same make and model. When they're all configured for WDS, and plugged in at various locations, they can make one long daisy chain of WiFi. There are a few caveats with this setup, such as ensuring that you don't create loops, and WDS doesn't support the highest level of WiFi security in use, so if you need to do something like this then some research is in order.

If you need to go even further, say to another building, or as in the case of the Wapiti Music Festival, to the middle of a city park, then wireless radios are needed. These are very similar to the range extender except that they're deployed in pairs. Radio A is plugged into your network. Radio B is deployed at the remote location and then the remote devices are plugged into it. Usually Radio B is deployed with an ethernet switch to allow you to plug multiple devices in, but you can also plug in another wireless router and keep on going.

Using dedicated wireless radios in bridge mode, with good line of sight, it's possible to span distances of up to 5km with sub $70 radios. It's possible to go 50+km if you're willing to spend $100. These radios do require a fairly unobstructed line of sight to each other to be effective, but they are quite remarkable. I like the Ubiquiti NanoStations for this purpose. They run around $65 a piece. Don't forget, you'll need two.