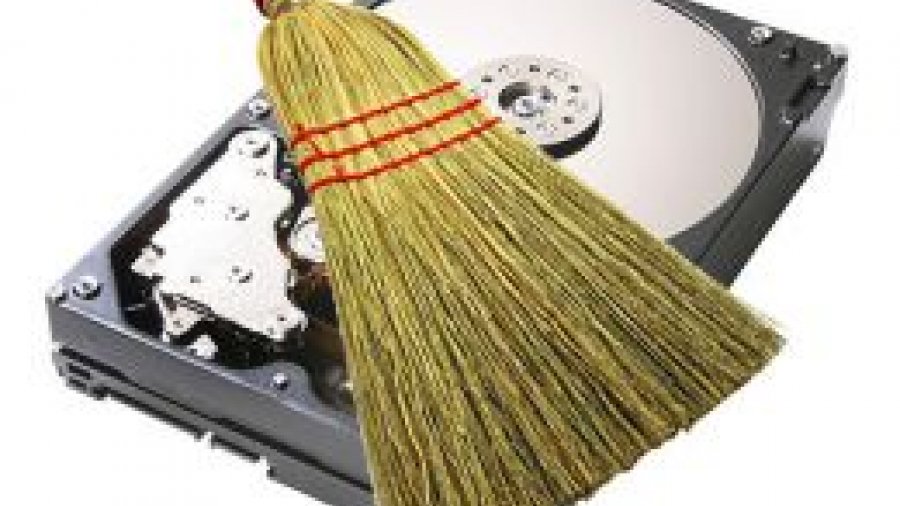 Well, last month’s story time was a fun change for me, but this month it’s back to the technical grind stone. And in keeping with the spring theme this month’s column is all about tidying up your computer.

Let’s start with anti-virus. If you’re still using Norton, Symantec or McAfee this might be a good time to change to something better and lighter weight. Here are a couple I like: Microsoft’s Security Essentials . It’s free, gets solid detection ratings and doesn’t bug you, much. Avira’s Antivir is free and has a better detection rate than most, but does have an annoying pop-up ad that comes up after updates. Some Googling for ‘remove antivir pop-up ad’ would probably help you resolve that if you wish.

One thing I’d like to say about anti-virus programs is having more than one running at a time can cause significant system slow downs. I see this regularly. There is a nifty application called App Remover that specializes in removing anti virus programs. Use this to check and see if you have more than one installed and remove the ones you don’t want.

Having said that, one thing I like to do every once in a while is scan with a second antivirus program. If a computer has been acting funny and a regular scan doesn’t reveal anything, for example, then I scan with AntiMalware Bytes .

What I like about AntiMalware Bytes is that you launch it, scan with it, close it and it’s gone. It doesn’t stay resident so it’s not using up memory and not wrestling with my other antivirus program for control. It also looks for all kinds of malware not just viruses.

Now that your pretty sure your computer is virus free, time to get rid of some detritus. If you’re not already using CCleaner , you should be. The program has been around for years and is one of the best at getting rid of temp files, install logs, you name it. I have run this program on people’s computers and watched if find 10GB of trash. 10GB!

After you download and install CCleaner, run it. You’ll see four buttons on the left bar and a bunch of check buttons in the centre. You can leave everything at default and hit the Analyze button at the bottom of the screen. It’ll purr away for a few minutes and then tell you how much space you’d get back when you hit Run Cleaner - which you should do now.

Speaking of detritus, I’ve written before about hard drive defragging and recommend that you do this every couple months. I’m a big fan of Defraggler . It’s by the same people that create CCleaner. You run this after running CCleaner for best results. Not every time, but every couple months or so. It will consolidate files on your drive, which can help considerably with load times.

After you’ve installed Defraggler, run it. When it comes up you’ll see a list of your drives in the top window and bunch of light and dark blocks in the middle (your files) and a pie chart showing drive use. Click on your hard drive (C:) and hit the Analyze button. This usually takes a minute or so. Any result over about 10% means you should defrag. If you want to do that now, just hit the Defrag button. This may take a couple of hours, especially if it has been a long time since your last defrag, or if there isn’t much free space on your drive. I usually start it just before I head to bed.

Don’t get too aggressive with defragging. It’s not necessary to run it more often than every other month or so.

The last tool I’m going to tell you about is very useful if you have purchased a new computer recently. It’s called the PC Decrapifier . New computers these days come with all kinds of stuff preinstalled: trial versions of things, advertising applications, you name it. PC Decrapifier looks at all the applications on your computer and lets you pick and choose which ones to remove. Don’t just remove everything. Take a look and see if it’s something you need or not first. It’s pretty good at selecting the likely stuff you want to remove, but it’s not foolproof. Also, when you run it, you still have to hit buttons to say Okay, etc., but it’s much easier and faster than going through the Control Panel to remove programs.