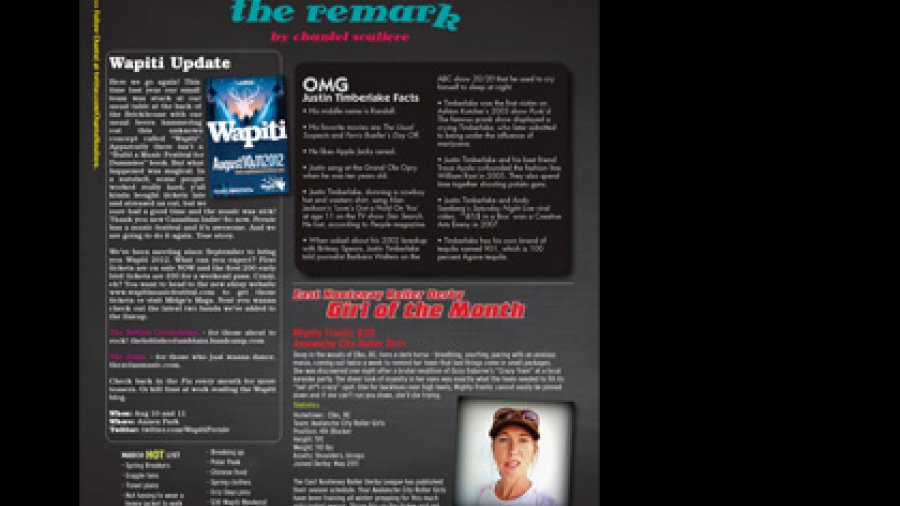 OMG Justin Timberlake Facts
His middle name is Randall.
His favorite movies are The Usual Suspects and Ferris Bueller's Day Off.
He likes Apple Jacks cereal.
Justin sang at the Grand Ole Opry at ten years old.
Justin Timberlake, donning a cowboy hat and western shirt, sang Alan Jackson's 'Love's Got a Hold On You' at age 11 on the TV show Star Search. He lost, according to People magazine.
When asked about his 2002 breakup with Britney Spears, Justin Timberlake told journalist Barbara Walters on the ABC show 20/20 that he used to cry himself to sleep at night.
Timberlake was the first victim on Ashton Kutcher's 2003 show Punk'd. The famous prank show displayed a crying Timberlake, who later admitted to being under the influence of marijuana.
Justin Timberlake and his best friend Trace Ayala co-founded the fashion line William Rast in 2005. They also spend time together shooting potato guns.
Justin Timberlake and Andy Samberg's Saturday Night Live viral video, '*&%$ in a Box' won a Creative Arts Emmy in 2007.
Timberlake has his own brand of tequila named 901, which is 100 percent Agave tequila.

Wapiti Update
Here we go again! This time last year our small team was stuck at our usual table at the back of the Brickhouse with our usual beers hammering out this unknown concept called "Wapiti". Apparently there isn't a "Build a Music Festival for Dummies" book. But what happened was magical. In a nutshell, some people worked really hard, y'all kinda bought tickets late and stressed us out, but we sure had a good time and the music was sick! Thank you new Canadian Indie! So now, Fernie has a music festival and it's awesome. And we are going to do it again. True story.

We’ve been meeting since September to bring you Wapiti 2012. What can you expect? First tickets are on sale NOW and the first 200 early bird tickets are $30 for a weekend pass. Crazy, eh? You want to head to the new shiny website www.wapitimusicfestival.com to get those tickets or visit Midge's Mags. Next you wanna check out the latest two bands we've added to the lineup.
1. The British Columbians. - for those about to rock! thebritishcolumbians.bandcamp.com
2. The Zolas. - for those who just wanna dance. thezolasmusic.com.
Check back in the Fix every month for more teasers. Or kill time at work reading the Wapiti blog.

East Kootenay Roller Derby Girl of the Month
Mighty Frantic #28 Avalanche City Roller Girls
Deep in the woods of Elko, BC, lives a dark horse - breathing, snorting, pacing with an anxious mania, coming out twice a week to remind her team that bad things come in small packages. She was discovered one night after a brutal rendition of Ozzy Osborne's "Crazy Train" at a local karaoke party. The sheer look of insanity in her eyes was exactly what the team needed to fill its "bat sh*t crazy" spot. One for backhoes over high heels, Mighty Frantic cannot easily be pinned down and if she can’t run you down, she'll die trying.