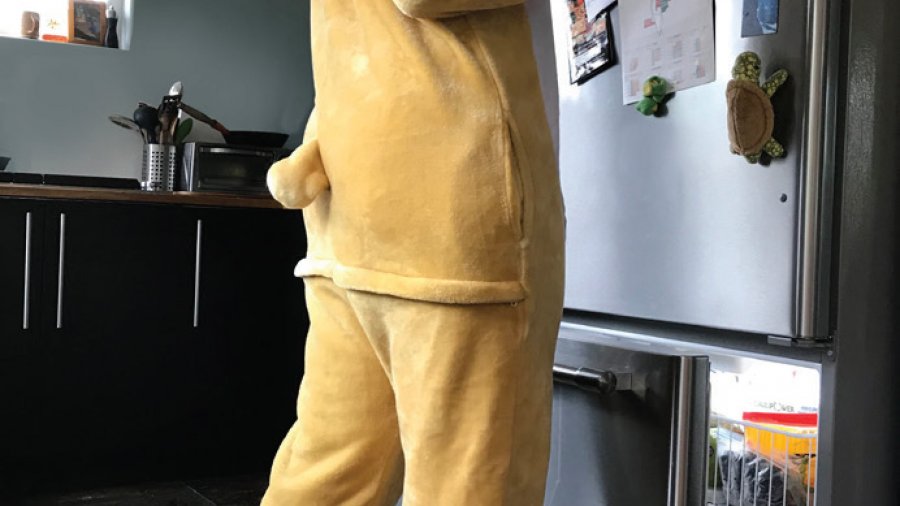 Adults get to declare their choices for local government elected officials on October 20. Although young people cannot yet participate in this democratic opportunity, it’s a perfect time to think and talk together about leadership. In essence, leadership is simply choosing to take something on and then following through. Leadership is a decision, an attitude, and a mindset.

How to build leadership skills with teenagers:

There are lots of ways parents, teachers, coaches, and other adults can support young people to grow as leaders. I like to say that leadership is about seeing to it that something happens. Leadership is the difference between 'I want' and 'I will.’