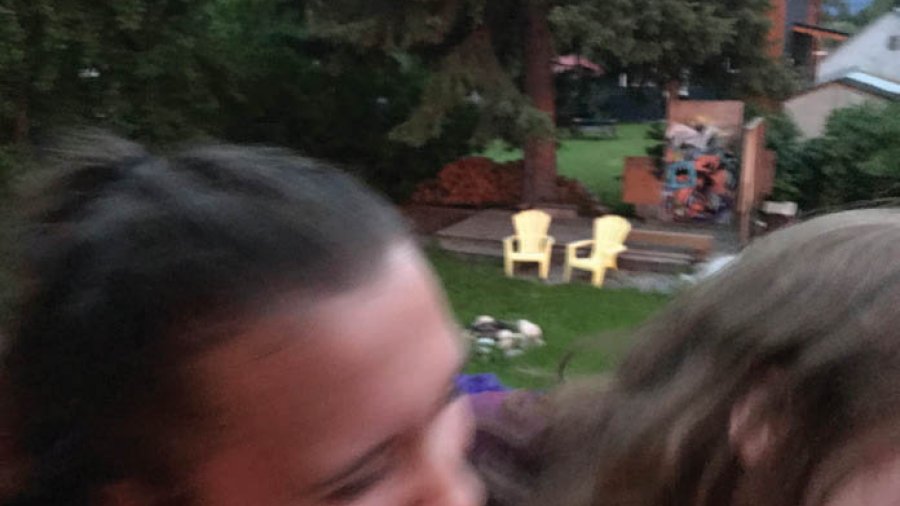 Last month for the fifth year in a row I attended a youth leadership workshop as an invited ally. This is an annual workshop for young people aged 14-21 who want to use listening tools and emotional awareness to build better lives for themselves and their friends, and a better world for all of us.

It’s an honour to be invited as a trusted adult into this safe space for young people. The entire three-day workshop was led by a 25-year-old woman (who has been leading this workshop since she was 18; a younger person will take over next year) and organized by one of the adult allies. The allies ranged in age from 22 to mid-60s, and there were fewer of us than the young participants. This annual workshop always gives me a lot to think about in the following areas:

The workshop addressed different topics including racism, sexism, climate change, sex and closeness, and the over-arching theme of claiming power as a young person. In other years we’ve looked at drugs and alcohol, school, and classism.

You can identify teen spirit by its telltale scents of possibility, play, connection, and curiosity. You will also get whiffs of rebellion, skepticism, and independence. It’s quite a creative mix when someone expresses full-bodied possibility with an underlying note of rebellion, or their profile is 80% play and connection with 20% independence. Teenagers can be a dynamic, capable, and risk-taking bunch!

The true spirit of adolescence was present at the workshop, with the teens trying new things and challenging each other. Their fresh perspectives and optimistic approaches brought spirit to the serious topics we discussed.

If you truly ask yourself the question, “What CAN’T a teenager do?” you’ll find the list is awfully short. They may not be of legal age to engage in certain activities, but that doesn’t mean they don’t have the skills or necessary abilities. In fact, most of us tell ourselves regularly that we are incapable of taking actions like running for elected office, public speaking, sharing our art, building friendships, going travelling, or making a difference.

Just like the rest of us, teenagers need guidance and support when taking on new challenges. Mentors, teachers, coaches and friends are things every single person needs when starting a new job or project, regardless of age. And remember how often a teenager has shown you how to do something on your phone or computer – these kids are not lacking intelligence.

Almost ten years ago I was working on a writing project during the evenings and I had a bunch of papers on the living room floor when one of my son’s friends came over. He asked what I was doing and I said I was working on a screenplay. He thought that was pretty cool and replied, “When will it be done?” I gave a vague reply about it being a hobby and something I did in my spare time. “You mean you might not finish it?” he asked. “Maybe someday,” I told him. He didn’t seem very impressed that I was clearly involved in an interesting project that might never reach completion.

I thought about that conversation for a few weeks, and then I committed to writing the full first draft of the script. It was important to me to borrow that teenager’s perspective and just finish the damn thing. I’m glad I did and I can recall his influence to this day.

There is never enough time at the young people’s workshop to talk about all the things the teens are interested in, or to play all the games, dance, sing, and stay up late to their heart’s content. But in the spirit of leadership and making the most of the moments we had (teenagers are so good at that) we were able to gaze at the stars from the beach at 1 am, splash in the ocean, eat a ton of ice cream, and enjoy each other.