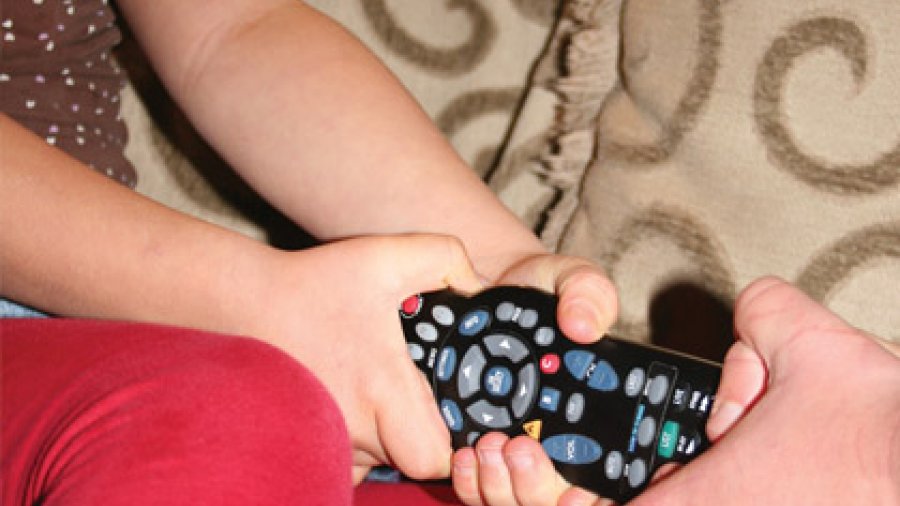 “It’s not his stuffy it’s my stuffy, I bought it at the garage sale with MY, MY, MY money.”

Oh, to be five again? If you had been privy to the argument in its entirety you might have a chance of sorting it all out fair and square. But you have been on facebook for the last half hour and they were playing so nicely. So really, you haven’t got a clue how it all came down to this adversarial moment.

“Go sort it out yourselves,” you say. That should buy you enough time to at least finish up your blog. Better hurry though, because you know damned well they are not going to sort it out. At this very moment there are millions of adult interest groups trying to sort out their differences, only a fraction of whom are reaching an agreement. So can you really blame your children for having any less success?

“But it’s so silly,” you say. “We are not talking about the Isreali Palestine Border here, or money.” Well it’s not silly to them. Given their realm of experience it is as important as any conflict that may arise in your life. Are you sure that your worries are more serious? And, soon enough, they will be negotiating all these grave adult concerns. They may even be negotiating international borders with all the innocent lives that hang in the balance.

There is an opportunity here to introduce our children to the world of mediation, and just maybe their generation will fare better than ours when it comes to resolving the world’s varying points of view.

Forgive me if you have heard this before - the story goes like this: A father has two daughters: one of whom finds an orange sitting on the counter and claims it as her own. “It’s not yours, it’s mine,” cries her sister. “I picked it out of the fridge this morning and was saving it for this afternoon.”

So, clearly had there been a discussion about each girl’s desires and intentions both parties could have got what they wanted. Exploring the third alternative is a very popular topic in the business world these days. It takes time, but can be a better alternative to compromise, which inevitably means neither party gets what they want, and sure enough they are back at the negotiating table in the not too distant future. The third alternative requires a couple of things: that each party know what it is they want and what it is they need, and two, be willing to disclose their needs and wants to the other party. Unfortunately, many people have been raised to believe that they should go to their grave before revealing such things. Or more likely, they have no idea what it is they want or need from anyone, including themselves.

I have recently started to spend a lot more time asking why questions and have found it fascinating. I have learned more about my children, speak fewer harsh words, and at times am heartwarmingly amused by their responses.

“Can I have another piece of pie?” my son asks. I now have two responses brewing. The old “No, you have already had a piece and that’s enough.” I say this as I am sweeping the pie plate off the table and authoritatively wrapping it up to put in the fridge. Now there is also option two, “Why do you want another piece? Aren’t you full from the first piece?”

“If I eat the last piece of pie, then I can take the pie plate to add to my Halloween costume.”

Over time, I am hoping my children will learn to ask for what they really want in the first place. I encourage them to ask: what is it I want and what is it I need? There are no guarantees they will get either, but it’s a good starting point. The wonderful thing about being five is that they have achieved so much in such a short period of time, and what lies ahead is nothing but endless potential. Just like the Fix - happy fifth birthday.

“Mom, did you know love can fly? You just have to tell it where to go. It’s the fastest thing ever. It can go around the world in one second.”