Soundtrack to a Life 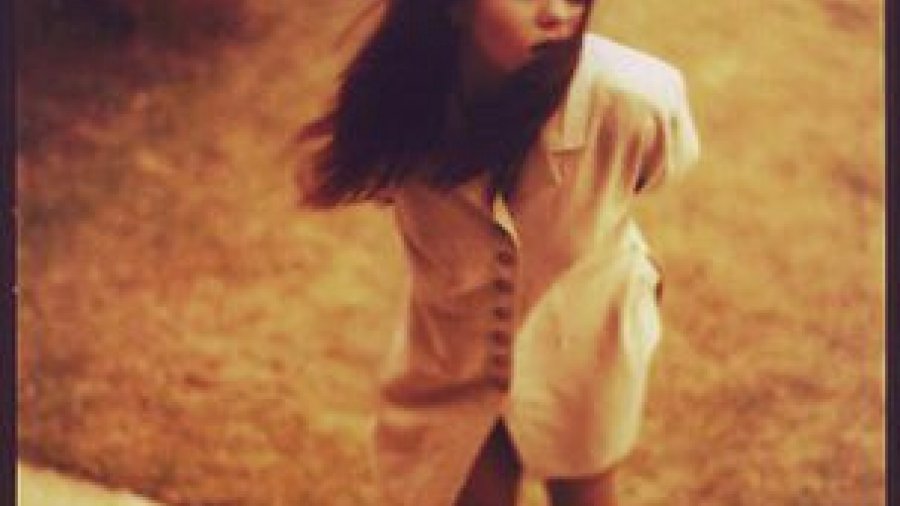 Jann Arden helped me survive my first year of University. I was aching for home. Freezing and sad and ready to quit. Her poignant lyrics and rich voice poured into my ears every morning as I stood shivering on Saskatchewan Drive, waiting for the bus. The familiar words were warm and encouraging. An understanding hug from an older sister. When I see the cover of Living Under June, the album where the song Good Mother lived, I get teary. It’s like a tattered photograph of a dear friend I haven’t seen in a while, but still desperately love. Still owe so much gratitude to. This is music. The true power of it. It morphs beyond its simple wavy existence and becomes real and tactile. Something to cling to.

And there have been others. When I reflect on my four completed decades, I hear them. Voices from my past, accompanied by specific scenes. A special friend or a wild party or a broken heart. The time Becky and I slept on the beach in Crawford Bay and sang along to Jeff Healey’s “Angel Eyes” all night. I can see the infinite web of stars above us and feel the cold air on my nose. The banana yellow of the Sony Sports Boombox. “Home for a Rest” by Spirit of the West at…well…every good time I’ve ever had. Journey. They make up the soundtrack of me. Like an acoustic fingerprint that is uniquely mine. Collectively. But individually we all share similarities. Songs that bond us together, placing us in a precise time and denim and hairstyle. “Summer of ’69.” “Sweet Jane.” “Lost Together.” “Blow at High Dough.” When we stumble upon a shared passion for our favourite artists - around a campfire or at 80’s night at The Northern - we cheer. Clink glasses. Like each other just a little bit more.

On October 17, 2017, we lost one of the musicians that shaped us. Gord Downie, the lead singer of The Tragically Hip, passed away. If you are anywhere near my age, you felt this one. You stopped what you were doing and exhaled. Maybe even shed a tear. Went home and watched that final concert one more time. It hurt. But we never knew him. We never called him on the phone or slept on his couch or met him for a beer. (If you did you’re a lucky bastard.) No, we simply admired him from afar. He came to our colleges and towns and we bought his CD’s. We gathered in basements and at bush parties and we listened. Somehow the words he wrote down on a scrap of paper and sang into a microphone became deeply personal to us. We claimed them, and him, as our own.

Has anything changed? I hope not. I hope the new generation is busy living, and listening, and building their own soundtrack. One that will, no doubt, look nothing like mine. And that’s okay. But music is magic. A time machine with the ability to instantly transport you. It’s so precious and deserves to be treasured. Even though it’s a lot easier to come by these days. Even though it’s not always made with instruments anymore. I looked at the American Billboard Charts today. Seven of the top ten spots are owned by a Canadian Musician. Drake. Ontario, and Degrassi High’s very own. I think that’s pretty fantastic. And even though I can’t personally say he makes my top ten, I’m proud to claim him as ours. During a time when the Southern Cheeto isn’t exactly playing nice, maybe we should make an effort to celebrate, and support, our homegrown Canadian artists. I went and bought the Canadian ketchup. I’m sure Drake will be just as surprisingly satisfying.

“Home for a Rest” – Spirit of the West

“Knocking at the Door” – Arkells

“Something to Live For” – Barney Bentall