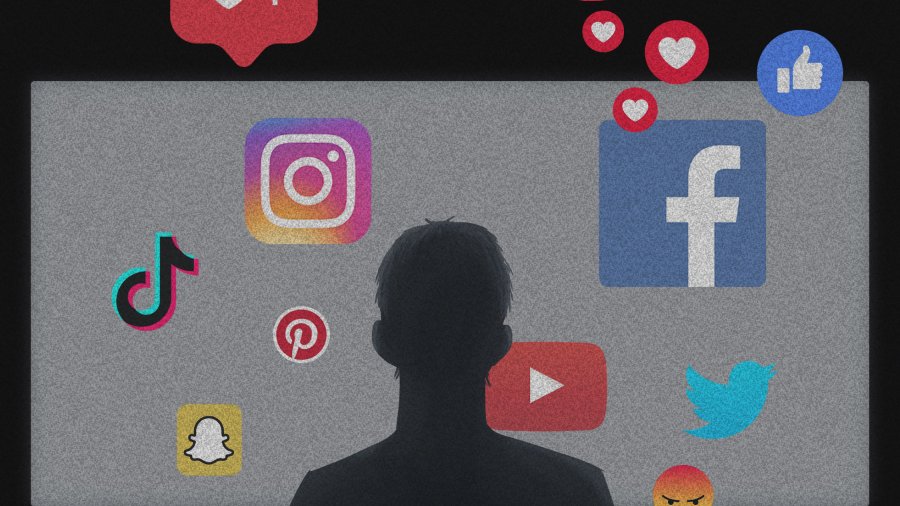 I’ve had a lot of opportunity to learn about the risk and reward of being on social media from our municipal legal advisors at conferences, and I can assure you the theme is almost always risk. The high risk of joining closed Facebook groups, the risk of a complacent ‘like’ on a post where you didn’t read the article, and ultimately the risk of your future employment.

People often confuse Facebook conversations as being private and amongst friends, and because they are outside of work hours exempt from the scrutiny of your employer. This is not the case; the courts have drawn a clear link between you talking about work online.

In Credit Valley Hospital v Canadian Union of Public Employees, Local 3252 an employee took photos of the scene of a horrible accident and posted them online. When the employer became aware of the photos, the employee became terminated for just reason. The arbitrator in the case ruled that ‘his actions of posting pictures to his Facebook page were premeditated and selfish, as well as a serious breach of the Employer’s code of conduct.’2

Many organizations are conducting social media background checks before offering employment or volunteer opportunities, some agencies go as far as hiring someone to do an in-depth analysis of your entire online footprint. This has become so common that the Privacy Commissioner for British Columbia has actually developed a guide to navigate social media checks and privacy laws.

When I sat at our provincial conference, hearing about the risk of social media, the risk that forever changed my online activity was the closed group test. Do you support the ideas and conversations of the posts in the closed group you are a member of? Meaning, if your future employer is conducting a social media check on you within the acceptable process, would you be proud to be in that group? Are there ideas floating around in that space you might consider a future employer to see as a red flag against you?

Athletes are losing scholarships due to their social media posts, and universities are making it very clear they review social media footprints. Vassar’s head baseball coach in response to what he is looking for online, ‘I … would prefer to not see anything racist, sexist, homophobic or that would generally indicate this person would not uphold the standards of our program.’ 3
Facebook is no longer the wild west, and it’s about time. I am not a lawyer, and this is not legal advice, but these are the rules I follow. Warren Buffet once said, ‘It takes 20 years to build a reputation, and five minutes to ruin it.’
Canadians are spending roughly one hour and 46 minutes a day using social media and more than six hours per day using the internet in general, excluding TV consumption at over 3 hours.4 I could write another four pages about my opinion of allowing Facebook to inform you for nearly two hours a day, but I’ll save that for another day.

I’m 46 years old, and I have a lot of employment years ahead of me. I don’t plan on risking any of that to belong to a closed Facebook group that might bring me risk.

What does your online footprint say about you?