The Science of Race and Racism 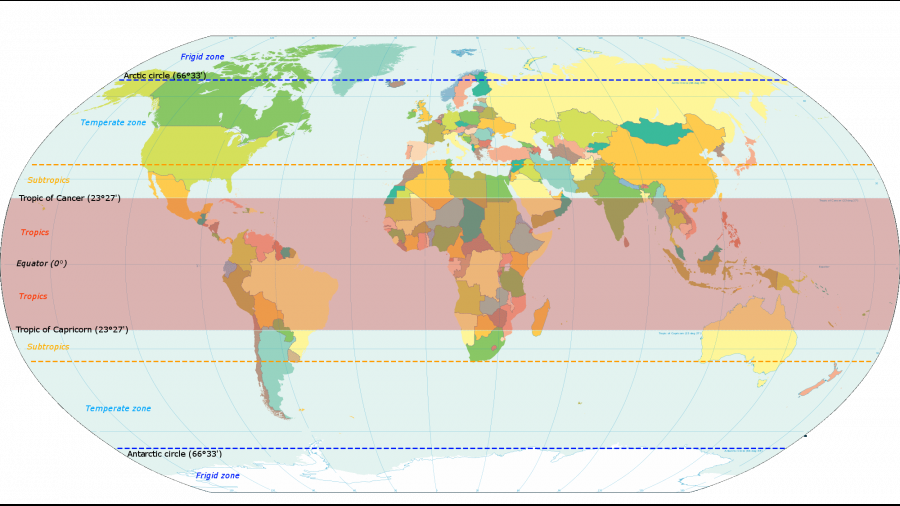 Warning: if you have problems with the theory of evolution you may find this article disturbing.

I’m sure we all agree, the last two years have been “interesting.” Social interactions, jobs and how and where we work, travel (or the lack thereof) and of course politics in general have all been anything but boring. As a bit of a science nerd, I’ve been fascinated by the range of “expert” opinions on vaccines, finances, climate change, energy production/consumption and a whole host of other topics. Given how the experts present their opinions with facts, figures and statistics, it’s of little wonder why so many people feel confused with all the information given.

One topic in particular has caught my attention of late – that of race discrimination and critical race theory. Historically humankind has not treated each other very nicely; however, watching the evening news will leave little doubt that our modern society has not learned the lessons from the past and continues to treat many groups unequally – all too often under the accusation of “racism.”  My question, is there a scientific basis for racist theories?

The creation and spreading of myths surrounding so-called “human races” – often used as evidence of the superiority or inferiority of individuals, groups, or nations – has occurred throughout human history. Biased researchers and bad science methodology have shaped those myths for centuries, and in more recent years Hollywood and social media have also had a hand. It is fascinating to read some old scientific studies that claimed that you could classify humans and their potential by measuring the size of their forehead or by categorizing people by the shape of their noses!

Although most people continue to think of races as physically distinct populations, scientific advances in the 20th century demonstrated that human physical variations do not fit a “racial” model. Instead, human physical variations tend to overlap. There are no genes that can identify distinct groups that accord with the conventional race categories. In fact, DNA analyses have proved that all humans have much more in common, genetically, than they have differences. The genetic difference between any two humans is less than one percent.

So, if all humans essentially have the same DNA, why the differences in skin colour (and sadly one of the most common ways of making racial distinctions)? Well, if poor science can be blamed for promoting racial discrimination, perhaps good science can help explain why skin colour can be different within the human race.

The reason for skin colour is based in human biology. Vitamin D is produced in people’s skin, using UV light that shines from the sun. More UV means more vitamin D, and too much can be a bad thing too as evidenced by having a bad sunburn. One way to protect against too much UV light is having hair, and our early ancestors were fairly hairy beasts, more similar in looks to our chimpanzee cousins than our modern-day humans (fun fact: Humans and chimps share a surprising 98.8 percent of their DNA). Unfortunately having a thick layer of hair would interfere with our ancestor’s best tactic for survival - running. Imagine trying to outrun a predator while wearing a fur coat! As a result, as we slowly evolved away from our early cousins, we also slowly lost that layer of protection, which had to be replaced with a different way of protecting against UV light – and that was skin colour. UV light varies depending on where you are on the planet, and so will a person’s skin colour. As a result, we find that people had lighter skin colour the further away from the equator they were or at what elevation they lived (humans that evolved in high mountainous areas like the Andes or Himalayas had less atmosphere to filter UV light and thus also have darker skin to help protect themselves).

Good science and technology can contribute to a longer and healthier life, monitors our health, provides medicine to cure our diseases, alleviates aches and pains, helps us to provide water for our basic needs – including our food, provides energy and makes life more fun, including sports, music, entertainment etc. Unfortunately, we can also find many examples of how poor science and poor science understanding can have a negative impact within society and our communities. Wouldn’t it be nice if we could use science in such a way to treat each other better and more fairly and find commonalities between us all rather than differences?