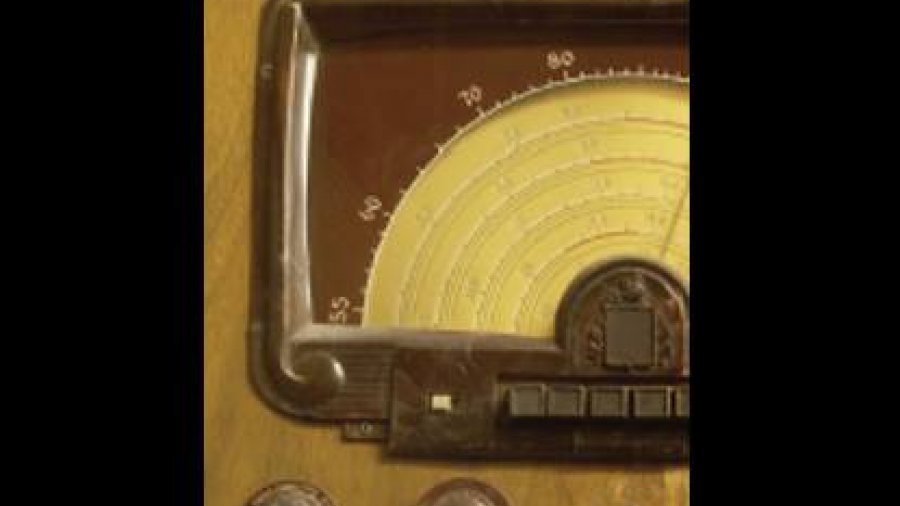 As a child I would sometimes be awoken in the middle of the night by blood curdling screams. I was told these were the sounds of my fathers World War II nightmares. Eventually, I learned to burrow further into my pillow and go back to sleep.

Up until his death a year ago, my father was one of the few people around who had survived both the retreat of allied forces from Dunkirk and the invasion at D-day. He talked very little of the war. He didn’t march in Remembrance Day parades. There were medals, but he never mentioned them. I found them when I was a child snooping around my parent’s bedroom closet looking for Christmas presents. It appeared like they had been tossed into an old shoe box with less ceremony and reverence than my children today treat their Timbit soccer medals.

Years later when I suggested to my father that I was thinking of joining the army to fund my medical education. He advised strongly against it.

“You have no idea. It’s a nasty, nasty business – war. Better to get a loan. Money can be repaid but a life lost is lost forever.” That was his take on it.

Although he refused to speak of the war, my childhood was filled with military metaphor. “Never give up. March on. The enemy might not be far behind, and safety might be just around the corner. March on. Do not rest for hunger, or fatigue. And never despair. Despair has caused many a great men to fall. You must fight the good fight. Have no fear of physical pain, the spirit is stronger still. March on.”

After the war, my father married and had six children. True to his wishes we are all still “fighting the good fight.”

My own children could never relate to the life that was my father’s. I could barely relate. And yet, regardless of experience, many children benefit from the relationship they have with their grandparents. Perhaps it is because grandparents have a better perspective. They can more readily separate the important things in life from the unimportant. And perhaps it is because the challenges parents wrestle with today are not that different from fifty, or even two hundred years ago. We are concerned with new technology and whether its existence will divert our children from acquiring the skills they need in the future. This was true when the radio became a household acquisition, then came television, computers, Facebook.

At least some of the qualities children require today have not changed. Which is why I was so chagrined by recent tales of the “you only live once = YOLO” movement. This trend among teenagers to excuse not showing up for school, not doing homework, almost anything really, is silly. I am a big proponent of finding something for which you are passionate. But the average life is eighty years. Why would you spend sixty of them living below the poverty line because you never finished high school? You don’t have the self discipline to keep a job, let alone the absolute grit required to create your own company. How does that translate into the “you only live once” mystique? Why are these kids so short sighted? So unable to engage the one quality that will bring them happiness: the ability to delay gratification? The best definition I have found for YOLO is “carpe diem for dummies.”

Angela Duckworth was an inner city New York teacher who got so intrigued by the phenomenon that the kids in her class with the highest IQ were not necessarily the ones doing well and vice versa that she has spent her life studying all kinds of measures of success. And the one quality that will determine whether life is satisfying to you or not is grit. Grit is passion and perseverance for the long term. It is the belief that failure is not a permanent condition. It is living life like a marathon, not a sprint. Can you develop grit in children? Probably. But how Ms. Duckworth is not entirely sure. The best idea so far for raising gritty children is encouraging our kids to have a growth mindset. Like many books on success it comes back to the work of Carol Dweck. Praise your childrens’ effort, not their innate abilities. The three-minute link below demonstrates the difference between praising your child’s intelligence versus praising their hard work. It’s not exciting, but good parenting often isn’t.

I cannot recall my father actually teaching me anything, but what he modeled was grit. And in the end, that is what helped me the most.