RDEK Seeks Nominations for Electoral Area Volunteers of the Year 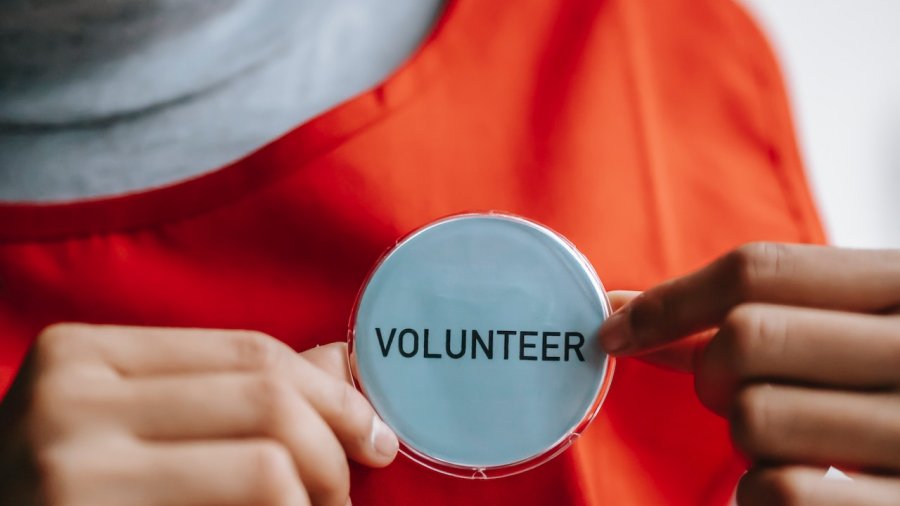 The RDEK is seeking nominations for outstanding volunteers throughout the rural areas of our region for the 2023 Electoral Area Volunteer of the Year award.

Nomination forms are now available and, as it has in past years, the Regional District will be honouring one outstanding volunteer or couple from each of its six Electoral Areas.

“This is an important recognition program for us,” explains RDEK Board Chair Rob Gay. “At a time when volunteering is seeing lower turnout numbers, it’s imperative to say to those that continually show up, that we see them, and we appreciate them.”

Nominees must be a resident of an Electoral Area and make voluntary contributions to the spirit, culture or people of the community.

“The nomination process is a simple one with an option to fill out a nomination and submit it online,” adds Gay. “It is often those who ask for no recognition that deserve it the most, so celebrating those chosen is such a privilege every year.”

Nomination forms can be filled out or downloaded from the project page at engage.rdek.bc.ca/volunteer and can also be picked up at the Cranbrook and Columbia Valley RDEK offices.

The deadline for nominations is February 1, 2023.