RDEK Sale of Fireworks Prohibited in Rural Areas Starting May 1 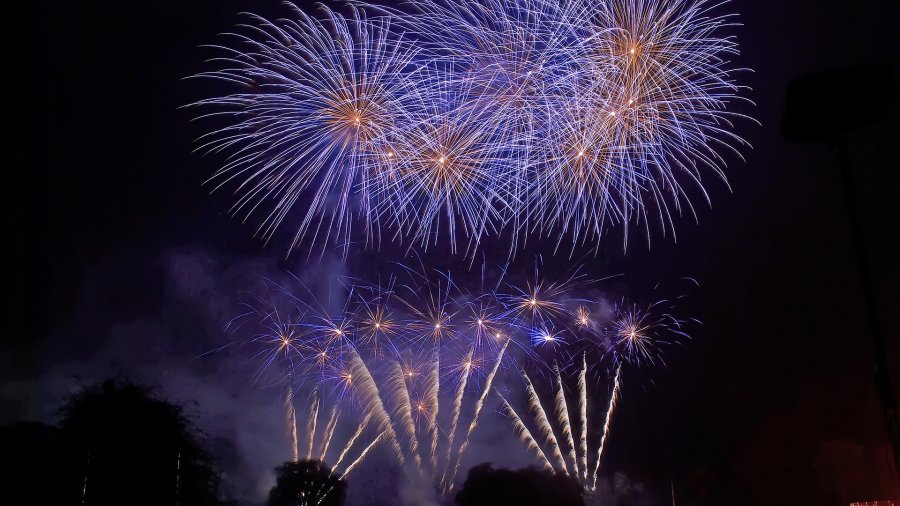 Starting in May, the sale of fireworks will be prohibited in the rural parts of the RDEK, one month later than originally proposed.

“Following the Board’s decision in December to amend our Sale of Fireworks Bylaw to prohibit sales between April and November each year, we received input from both local businesses and a fireworks association regarding the impacts of an eight-month ban, particularly for those business who rely on fireworks sales,” explains RDEK Board Chair Rob Gay. “We heard their concerns and went back to assess when we have had fires in our region as a result of fireworks.”

While there have been fireworks-related fires and a concentration of complaints associated with fireworks between May and September of each year, there have not been fires in the past few years in April, October and November as a result of fireworks use. “This new bylaw amendment on the sale of fireworks will provide local retailers with three additional months to sell their products during a time of low risk,” adds Gay.

As a regional district, the RDEK is not able to regulate the use of fireworks as a municipality might; however, that will still be governed by the Provincial restrictions, which prohibits the use of fireworks anytime there is a Category 2 Open Burning Ban in place. “What that means is that if we have an unusually hot, dry fall where there is a risk of wildfire later into the season, provincial bans would likely be in place that would mitigate the risk of wildfire due to fireworks in those circumstances,” adds Gay.

The latest bylaw amendment prohibits the sale and disposition of fireworks between May 1 and October 1 and will apply to any person or business within rural Electoral Areas A, B, C, E, F and G.