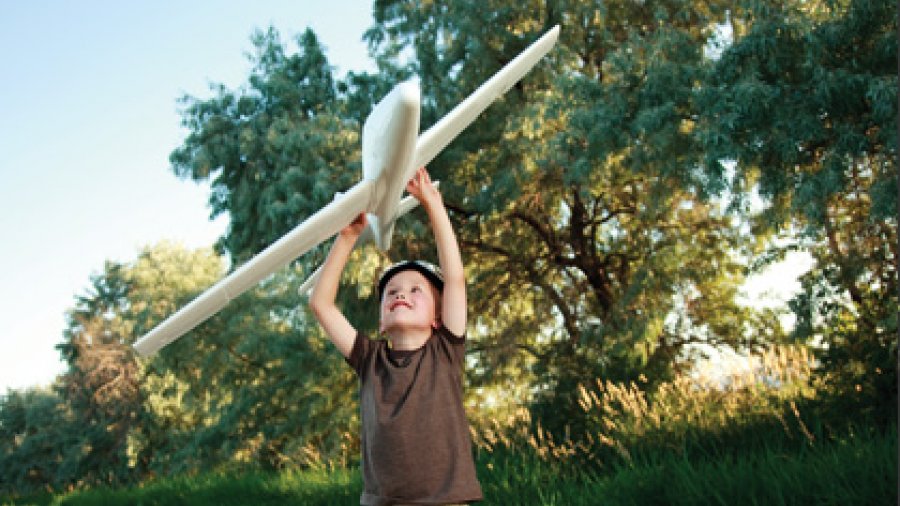 In the early days of my career I worked, on numerous occasions, as a medical volunteer in India, Nepal, and South America. It was rewarding work and something I will likely return to once the kids have taken flight. The second of these trips, to South America, was the most enlightening.

I had been circulating in international health for a couple of years, so I had some idea on what not to do when initiating a development project. There had already been millions of dollars spent on building projects of clinics without affording any skilled people to conduct the valuable work that was envisioned. The end result was abandoned buildings. X-ray machines would be left to serve no other purpose than climbing structures for kids. It was imperative that the new project be sustainable and self-sufficient. Our small group of idealists thought we were meeting all the goals of a valid project when we designed a screening program for malaria and STDs. At the time, many of the miners travelling out of the Amazonian interior were contracting malaria and bringing it back to the city, where malaria had largely been controlled. At the same time sex trade workers were travelling into the interior to service the remote mining community. They were bringing STDs into the Amazon. We had raised enough money to purchase a few microscopes, slides, and reagents necessary for diagnosing malaria. We also had funds to hire a local medic for the year. He would receive two months training session and then we would return home. It all went swimmingly with far less trouble getting buy in from the miners and sex trade workers than we had imagined.

When I returned seven months later I was anxious to see how the project was doing. It was a long journey by speedboat into the jungle, and from there into a dugout canoe to paddle down one of the many tributaries. As I unloaded my kit onto the dirt packed shore it was almost dark. However, it was only a short walk to the clinic. As I approached the building, I could hear the hum of the generator. Inside, a small red light flickered on and off. The place was packed. There was music. As I stood at the front door, the sign we had made hung askew above me: “The Lab”. Inside, the microscopes were hanging from the ceiling. The clinic had been transformed into a very successful theme bar and brothel. Our hired medic was nowhere to be found. Family crisis I was told, so unfortunately, he had had to return to the city.

At the time I found the whole experience very disheartening. Now I find it hilarious and I can see the folly to which I was blind at the time. It was an error that I would see in tragic proportions when I later returned home to work on native reserves in northern Ontario. No matter how great the idea, you will never achieve success with a project that is not self determined by the community. The motivation MUST come from within. If a community is incapable of organizing and determining themselves what they need, any aid will be in futility.

The Greek tale of Icarus flying too close to the sun cautions us about providing our children with the means to fly before they have the wisdom to do so. When they are toddlers it is easy to determine that they are not wise enough to cross the street, or jump into the pool. Now my children go to lessons regardless of whether they feel like going because they are motivated to be better swimmers, or skaters. They understand there is a price to pay to getting better at something and THEY have decided they are willing to pay it. But sometimes our children are not self-motivated. Then what? Have them complete their commitment and then help them search out that which lights a fire within? I do know that by the time my children enter the teenage years they will do best to have acquired enough wisdom that their follies remain laughable. Wisdom is learned by experiences in self-determination, with permission to improvise, and to fail. A mentor of mine in critical medicine would always tell me, “Don’t just do something, stand there.” In other words, be present, be aware, but refrain from intervening unless there is a clear benefit. Sometimes that requires the fortitude to hold your gut. But I think now is the time I am going to start doing that for my children: I will be present and a role model of that which I think is important, prepared to intervene if asked but allowing my children to experience wisdom on their own terms.