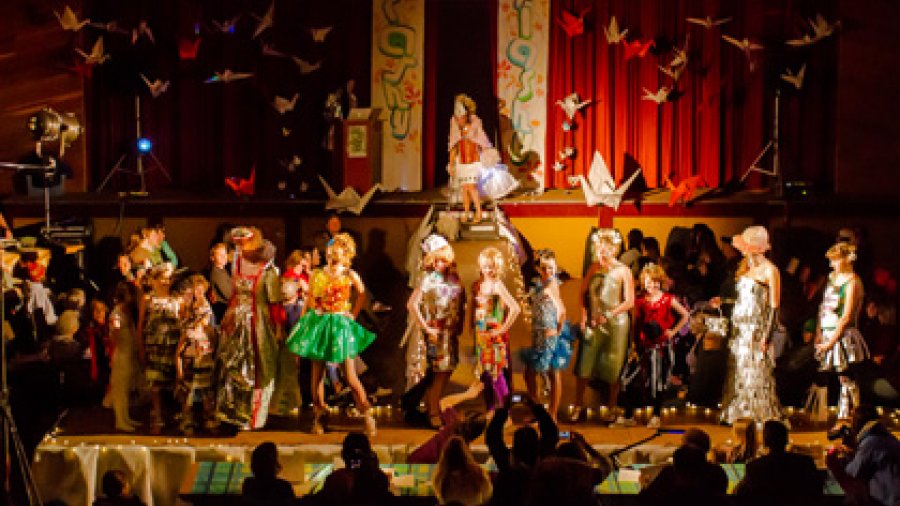 Fernie is a more tied to the earth than any place I have ever known. Strip mining prosperity sits side-by-side with ecological protection and preservation, while everyone involved just wants to enjoy the outdoors the best way they know how. Fernie is the confluence of mountains and technology, past and future, history and the present; it is our home, our sustenance, our refuge and our inspiration.

Surviving Progress is not your average documentary. It probes deeper, exploring the way our brains are wired and how we're coping with our digitized, high-tech reality. As Georgia Straight's Ken Eisner expounds: “The Canadian-made documentary... takes you beyond current surface environmental and financial disasters into the major mindset adjustments we must undertake if we’re not going to simply build bigger Band-Aids every year until the lights go out.”

Produced by Martin Scorsese and featuring dialogue from such heavyweights as Margaret Atwood (The Handmaid's Tale, The Year of the Flood), David Suzuki (OBC, The Nature of Things), Steven Hawking (CBE, Presidential Medal of Freedom), and Jane Goodall (Primatologist, UN Messenger of Peace) the premise of the film is perhaps best summed up by Vaclav Smil: “We have to use less.”

The film is part of a full evening celebration at the Fernie Community Centre on Saturday, April 21 in honour of Earth Day. Beginning with Green Drinks, an international event designed to foster discussion and interaction around environmental issues, the evening will continue with the film at 7pm followed by a DJ after-party. Started in 1989, the Green Drinks movement now circles the globe and has over 700 groups. Fernie's event will include a watertini bar in honour of our beautiful Elk River, which was recently upgraded to seventh most endangered River in BC. Sunday's events will include the ever-popular Trashy but Flashy Fashion Show and a free-cycle event.

Yet more Canadiana rounds out the ski season at Fernie Alpine Resort just one week before Earth Day. Fernival has become the 'must-do' event on the Fernie social calendar, with Canadian favourites Ashley McIsaac, Spirit of the West and Trooper pounding the plaza stage in previous years. This year in honour of 50 years of lift-serviced skiing in Fernie, the entertainment will be provided by a band that has been around almost that long.

Since 1969, April Wine has been rocking Canada with a clear rock melody blended effortlessly with unique blues rhythms and stylish guitar-laden anthems. Inducted into the Canadian Music Hall of Fame in 2009 and nominated for 11 Juno Awards, April Wine have been Canadian rock icons for over 40 years with six top ten hits and two double platinum albums. In 1976 The Whole World's Goin' Crazy went to #1 in the album charts and in 1977 they headlined a concert in Toronto where the Rolling Stones were the opening act, moonlighting under the name 'The Cockroaches” in order to throw fans off the trail so they could record 'Love You Live' in an intimate setting at the El Mocambo Club.