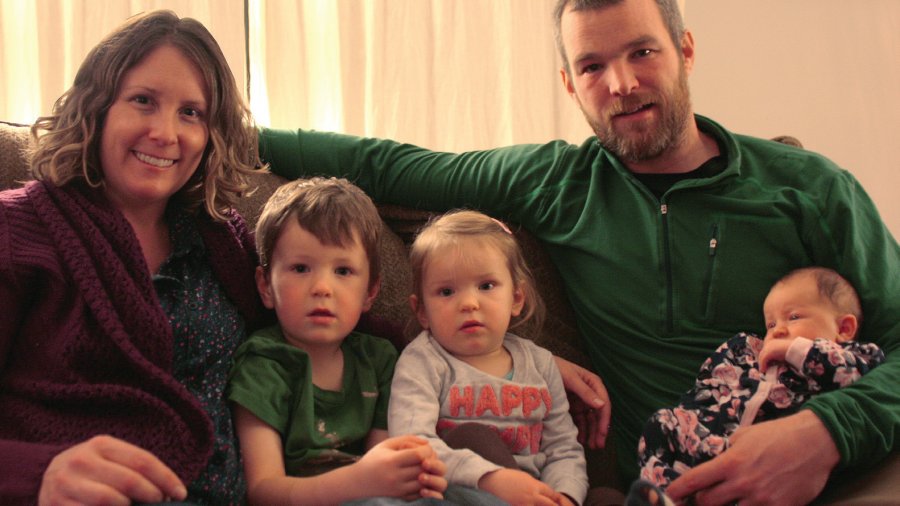 This is my 64th article for the Fix. And, after 64 articles, almost six years, and approximately 40,000 printed words (half a novel’s worth), my time as a regular contributor with the Fix is coming to an end.

In August of 2012, I wrote my first article for the Fix. It was about my wife and I celebrating our first anniversary, and at that point we were a family of two who spent a lot of time with our young black Lab. Today, our Lab has an undeniable amount of gray under-chin and underbelly. And our family just increased to five with the birth of our newest daughter, the newest chapter in my personal life.

This month, I would like to celebrate the people who played big roles in my time with the Fernie Fix:

First, my friend and writing mentor, Keith Liggett, for giving me the confidence and encouragement to believe in myself as a writer. Without Keith, being a writer would still be on the list of things I wanted to do some day. Thanks, Keith.

Second, my wife and main editor, Annie. Annie proofread most of my articles before I hit the Send button. She told me which parts were confusing and which ones she loved. Occasionally she told me it was ready to go, sometimes she told me I had huge changes to make. Usually, the article was somewhere in between. Always, whether I wanted her to be or not, she was right. Thank you, Annie. My articles were always better because of you and your name deserved to be on every one of them.

Next, The Fernie Fix and its staff. Thank you. Thanks for giving your writers lots of freedom and for knowing just when to send a personal note. You have a wonderful magazine. I say that as one of your writers and as one of your readers. Any time we had friends visiting town for the first time, I was excited to show them Fernie’s high quality magazine. Each new month, I’m excited for my Fix to come in. You have played a significant role in my writing career, and you have played a significant role in showcasing and exploring the beautiful community of Fernie. The honour has been mine. Thank you.

Lastly, you, the readers. Writing can be a solitary exercise. Yes, my wife would read my work when I was done, and then I would send it off into the miracle of the Internet to Vanessa and Krista at the Fix. But staring at the computer screen, waiting for inspiration, and turning the idea into a completed article, that is done on one’s own. So, a month later, when someone stops me on Second Ave or at the queue in Overwaitea (someday I’ll switch to calling it Save-On) or in the hall at work, that is a great feeling. Sometimes it was close friends, other times it was total strangers. No matter who, to know that someone took the time to read my whole article, and that it meant something to their day, that has been a big part of my motivation in writing so many articles, motivation that I will be taking forward into future writing endeavours as I move on to the next chapter in my writing life.