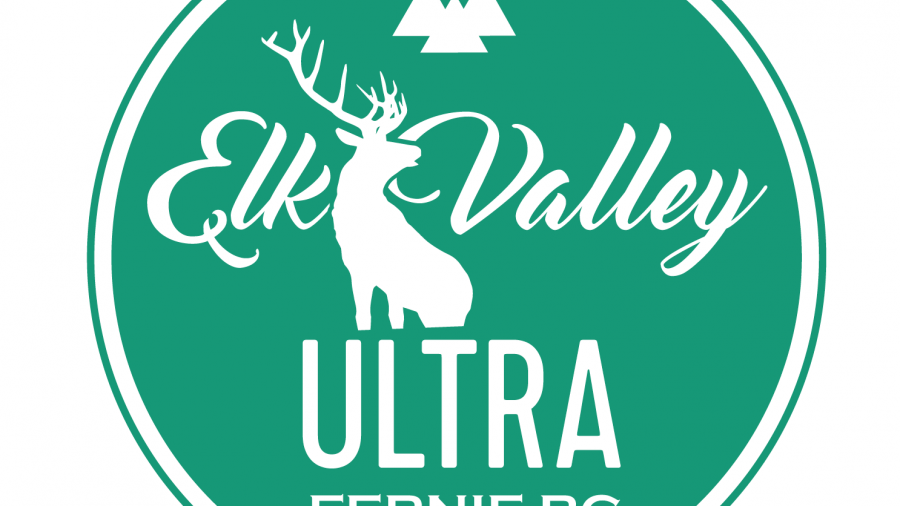 At long last, Fernie is back on the Ultra running map with the Elk Valley Ultra taking place July 29, 2017. This event is organized by the Stag Leap Running Co., which was launched in April of 2016 to build a trail running community in Fernie. Headed by the well-known ultra running duo, Mike and Abi Moore, Stag Leap offers services such as a running club, training sessions, races and events. It's been a busy and successful six months, and Stag Leap has no plans on slowing the pace.

"So far, it's been good with a number of new offerings, including the screening of the touring Trails in Motion 4 Film Festival, the King of the Castle Vertical Climb as part of the Fernie Roll & Sole Festival, and co-organizing the Fernie Tears & Gears Mountain Duathlon. But with the amazing array of trails, the running community near and far excited, and the town of Fernie behind Stag Leap and what we strive to achive, it's time for a new race in town," Abi says.

The Elk Valley Ultra has a 50 or 25km option, and will be a high-vertical, challenging race on 95% singletrack and 5% double track - no roads and no out and backs. "It's pretty much 50km of #ferniestoke," she adds. The current proposed route starts and finishes at the accessible Annex Park along the Elk River, with the first leg getting down to business with a high alpine route up Mount Fernie to Windy Pass and down to Island Lake Lodge. The second leg continues exploring Mount Fernie, taking runners through the Old Growth forest, up Project 9 and up and over the Stupid trail and traverse to S-Bomb. From there, the third leg tours the fast and flowy trails in the Provinicial Park over to Fernie Alpine Resort before hitting the last leg, which is another rewarding section leaving the Provincial Park via Stove Trail to Red Sonja, back to the Annex Park finish line. Not only does this proposed route include amazing views and stunning terrain, it also provides around 3,000 metres of climbing.

Stag Leap has received strong support from Island Lake Lodge, Fernie Alpine Resort, the Fernie Trails Alliance, City Council, Fernie Brewing Co., and Tourism Fernie, and is looking forward to opening registration this November 1, 2016 on ultrasignup.com. Abi and Mike anticipate this event catering to the BC, AB and MT trail running communities but we have a feeling it will entice trail running enthusiasts from around the globe.

For more details, visit www.stagleaprunning.com. "We look forward to seeing you Saturday, July 29 in 2017!" ~ Abi and Mike.