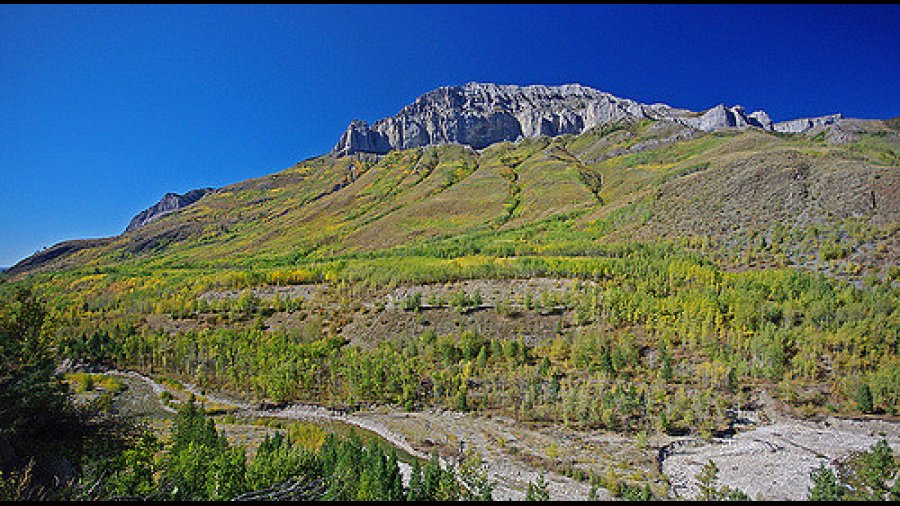 In response to the extreme fire situation in British Columbia, the Nature Conservancy of Canada (NCC) is suspending public recreational access to all its lands in the province. This is a precautionary measure in order to minimize the chance of human-caused wildfires in any more of the province, and to contribute to public safety.

NCC owns and manages numerous publicly accessible conservation areas across BC. Under normal conditions the land trust encourages and welcomes low-impact recreation use of these special sites. But in the face of the current fire situation across the province the organization is taking the proactive step of prohibiting recreational access on its lands.

All NCC properties are closed to the public until further notice. NCC is asking the public to please respect these closures and refrain from visiting its conservation areas until the situation improves and the sites are reopened.

While wildfire has long been part of the natural cycle in grasslands and forests, helping to regenerate growth and maintain a balanced ecosystem, NCC recognizes that catastrophic wildfires of the type currently burning in British Columbia are causing significant hardship and disruption for thousands of families. By taking steps to minimize the risk of human-caused fires on its conservation lands, NCC aims to contribute to the ongoing efforts to control and contain the wildfire situation in British Columbia.

Any questions regarding the access closure on NCC lands in British Columbia, please contact the BC Region head office in Victoria: