Narcissism and the Fixed Mindset Trap 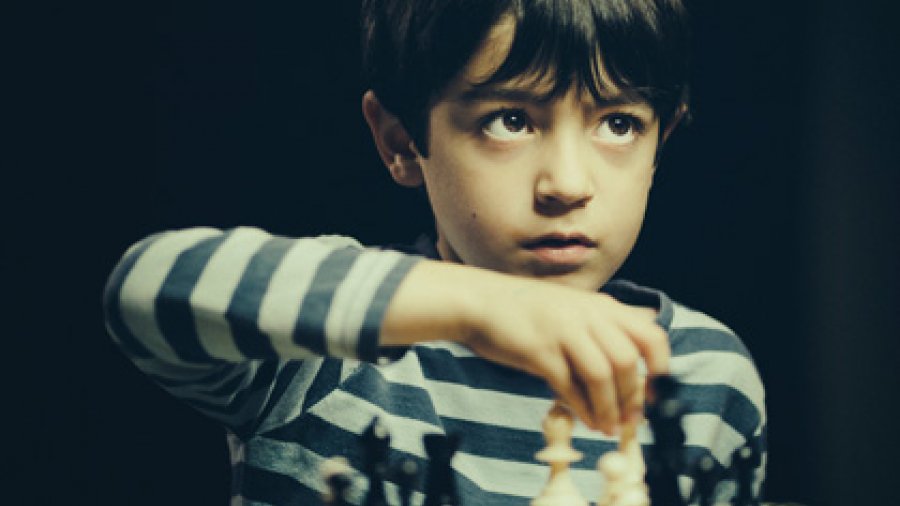 “You look fantastic today. I love what you’re wearing.”

“Thanks. I know. This skirt will swirl perfectly on the monkey bars. I am really good at monkey bars. Dad, did you sign my report card and put it in my backpack? Yesterday you forgot and it was very embarrassing when I didn’t have it for the teacher.”

I can’t decide if my five year old daughter is self-confident with natural leadership qualities, (a good thing), or a bossy, narcissistic, perfectionist (not so good).

That’s why I was so delighted to find the book Bounce on our kitchen island. It provides a much needed re-think of the ‘80s and ‘90s push to raise a generation of kids with high self-esteem. Not that they weren’t onto a good thing there. If you want a society of people that are brave enough to do the right thing when everyone else is looking away, or follow their dream when everyone else is calling it folly what you need is self-esteem. That is the sentiment “I believe in myself and I don’t need your approval.” Unfortunately, as usual, we got confused. Kids were told they were smart, and gifted, and deserving regardless of the product they produced. The end result was not a generation of self-confident visionaries as was anticipated but a narcissistic generation who were depressed to boot because, in fact, they didn’t achieve their goals after all. Narcissism in college kids has risen 30 percent since 1979. So has depression.

Okay. So we want kids to have self-esteem, to be successful, at least according to their own definition of what that means, but we don’t want to encourage narcissism. How do we do that? It’s an important question because we are living in the age of Facebook, which is a double-edged sword. Now, every thought, emotion and experience is put up on Facebook, where it is shared with hundreds, if not thousands, of faceless “friends.” It inflates the user’s sense of importance – as well as their dependence on the approval of others. There is no doubt, Facebook encourages narcissism.

Enter the Dweck studies. Carol Dweck has been researching talent, or fixed mindset, versus growth mindset students for thirty years. She has also looked at how to shift human thinking into the growth mindset with effort-based praise instead of innate talent praise. That is telling students “I can see you are working very hard,” versus “You are really smart.”

Here’s what she did: She took 350 fifth graders and evaluated their beliefs about intelligence. Those who believed intelligence was set in genetic stone were called the fixed mindset group. Those who believed intelligence can be transformed through effort were labelled the growth mindset group. All children were given eight easy problems and four difficult ones. Two dramatically different patterns emerged. The fixed mindset group broke down at the difficult problems saying things like “I’m no good at things like this,” or “I guess I am not very smart.” The other group persevered. They didn’t focus on reasons for the failure. In fact, they didn’t even seem to consider themselves failing. After the first test, the students were given the choice to take an easy test or a hard one. Most of the fixed mind set group chose the easy test, because they wanted to regain their “smart” label. “Ninety percent of the growth mind set kids chose the hard test: they were not interested in success but in exploring a potentially fruitful challenge.”

The fixed mindset is dangerous because it breeds a fear of failure. With “the growth mind set you don’t need to convince yourself and others that you have a royal flush when secretly you are worried it’s a pair of tens.”

“You learned that quickly. You’re so smart.”

“Look at that drawing. Is he the next Picasso or what?”

They also carry the subliminal messages: “If I don’t learn something quickly I am not smart,” and “I shouldn’t try drawing anything hard or they’ll see I’m no Picasso.”

This wonderful book has dozens of examples of centres of excellence. All of them praise effort, not talent. They focus on feedback that will result in the desired outcome without judging it as good or bad. As well, there are a few tragic stories of kids who achieve great success with their growth-based mindset and all of a sudden start to slip when the media starts to talk about their great talent.
It’s true. What matters in life is not the hand you are dealt but how you play your cards.

* Bounce: the science of success by Matthew Syed is available at the library.