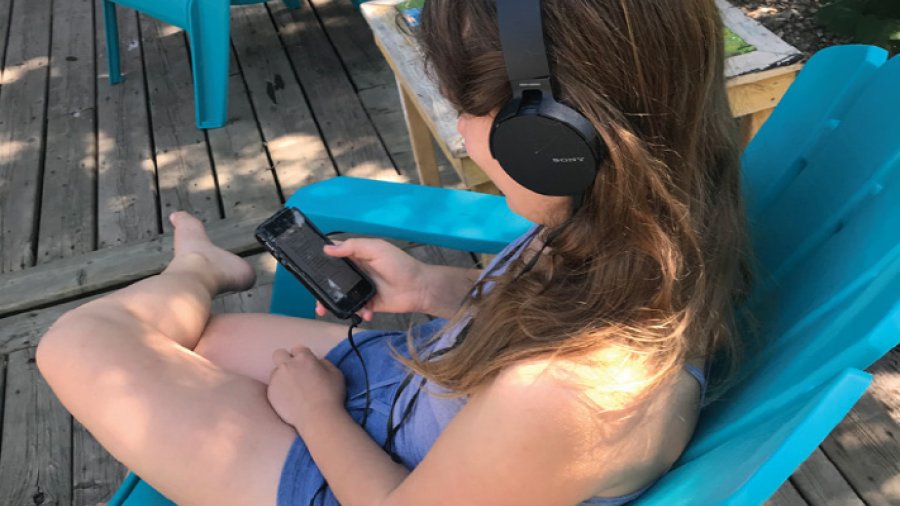 When your kids were small you barely needed to do anything beyond breathing to win their adoration. With teenagers, however, it sometimes seems the mere act of breathing itself can induce their scorn. But if you play your cards right while you have teens in the house, you may win back some of that adoration once they reach their twenties.

As we’ve discussed before, teenagers are biologically wired to separate themselves from their parents. It may happen gradually or come on intensely out of the blue. When your teen asserts their goals and ideas are different than yours, you can be pleased because as difficult as it might feel, this change is a sign that normal development is taking place.

Teenagers often appear self-centred and that makes perfect sense. They are learning about themselves as individuals apart from their families. They could be consumed by impulses that come from deep inside that push them to explore what interests them, who they care about, what they want to spend time doing, and what matters most.

This likely means they are less drawn to family activities and doing the things with mom and dad they used to enjoy. Remember it’s totally normal. At this time parents lose a lot of their ability to directly lead teens, but we have an opportunity to act as a guide on the side if we choose to accept this new mission.

Teenagers still need us, but they need us differently. Adults have to adapt. We want to show teens that we are thinking about them and that we care, but keep it warm and calm. If we feel worried and act controlling towards them this will cause disconnection and lessen our chances of being an influence.

One useful strategy is to be curious about their musical tastes. Don’t interrogate because that would be weird and counterproductive. And don’t ignore it either, because music can offer an enlightening window into the mysterious soul of your adolescent.

Do you remember what songs and musicians were important to you when you were a teenager? Can you still feel a physical response when you hear that music from your youth? It's a powerful reminder of who we once were and the things we found meaningful back then. That’s probably how significant your teen’s music is to her or him now.

Let your teenager choose the tunes when you’re in the car together. Listen to what bands the kids are talking about and look them up on YouTube. Try dropping a line with your teen like, “To me, 21 Pilots sounds like a hybrid of Foster the People and Green Day,” and see what they say. Ask, “What three songs would you put on your Summer 2018 Soundtrack?”

Music was a valuable mechanism for connection when my son was a teen. I gave myself a policy (an internal decision known only to me) of being open to whatever he wanted to play, and he played me a lot of music. There were days when I couldn’t get much out of him when I asked how school went, but if he came home and announced, “I heard this great song today,” then we would have something to talk about.

One time I was making supper when my teenage son walked in and said. "I have a new song I want to play; I think you'll really like it." As always I replied, "Great! I'm all ears." He started to search for it.

At that instant, our teenage neighbour knocked on the door. She came in just as the first notes of Madonna's “Material Girl” erupted from the speaker. I grinned and exclaimed, "Turn it up! I love this one!" and the three of us danced in the living room to a special song from my summer before high school. Our worlds collided in a beautiful way and sharing it with a friend from next door sweetened the moment.

Adults won’t get to be the cool ones very often, and we might have to play our favourite music in private, but this is a small price to pay for the bridge that your teen’s musical choices can build between the two of you.