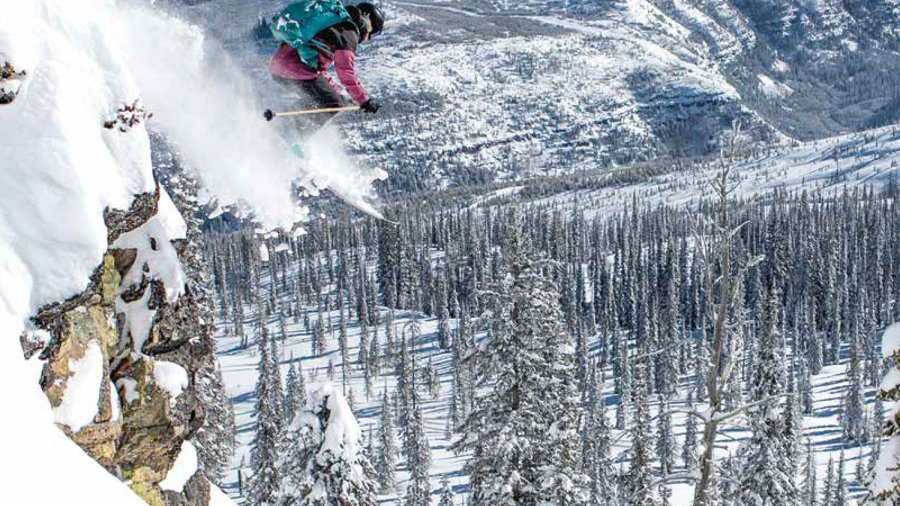 Recently, my eldest daughter started calling me bossy. The first few times, I didn’t address it. But when I heard my younger daughter call the eldest bossy, I stopped what I was doing. I sat down on the floor with them (they were getting dressed to go skiing), and I asked what they think bossy means, and what does Mom do that makes them feel like I am being bossy. Not surprisingly, asking them to do things, reminding them of the plan etc. equates to ‘bossy’ in their six and eight-year old minds.

After listening, I asked if they had ever called Dad bossy. They laughed, then thought about it, and said no. “So, when Dad is reminding you to do something or asks you to help out, what is that called?” They didn’t have an answer. “Parenting.” I said. We are both parenting, but somehow one is ‘just being Dad.’

We had a great chat about that word, whether we ever heard friends of ours being called bossy – boys and girls. “None of our boy friends get called that!” We all recognized that it does not feel good to be called bossy and brainstormed for other ways we could communicate what we are feeling instead of using that word, or any word to label behaviour.

It is tough raising humans. It is tough raising girls. As parents and caregivers, we all want them to have equal opportunity as they make their way in this world, to not feel that they have additional challenges because of who they are, what they look like, what they are interested in. The reality is, they will face these injustices. What we can do is teach them to be kind. Foster empathy and compassion. Empower them to speak up. It truly does start with us.

Sure, it’s a lot easier to ignore being called bossy – it’s just a word, after all. Don’t be so sensitive.

Guess what? I have not been called bossy since. By them, anyway!