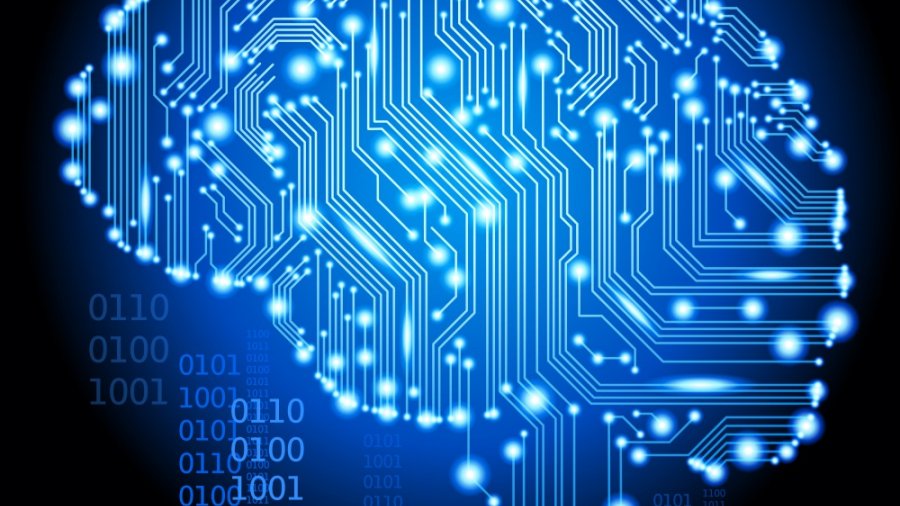 Unless you’re one of those people that still thinks a “Facebook” is a book with the pictures of everyone that goes to your college, you’ve probably heard of machine learning (ML) and artificial intelligence (AI). If you have heard about ML, but you don’t understand it and are worried that one day your self-driving car will be taking you to the unemployment office, then this column is for you.

Let’s start with intelligence. What is it? Don’t worry I’m not going to suggest that I can answer a question that pretty much all psychologists and philosophers will tell you is still up for debate. Instead, to keep it simple, I’m going to define intelligence as the ability to acquire knowledge and derive some new ability from that knowledge. Note the “new” ability part.

Now, using that as a basis for intelligence, do machines learn? Yes, but not like you and I. All the abilities that a computer may use to learn were put there by programmers. When a computer learns to drive, it’s because the abilities needed to drive are known and programmers can give computers the ability to acquire the knowledge needed and exercises their built in abilities to drive.

Computers do not think like you and me. They do however have the ability to acquire many of the skills you and I have. They acquire these skills differently.

Let me give you an example. Suppose I present you with a garden maze. You wander up and down the paths looking for the exit. Perhaps you try some different techniques: always turning right, always turning left when you see roses, etc. Eventually you find the exit. You’ve learned a path through that maze. The next day I take you to a new maze. Perhaps you try the same techniques that you used on the previous maze and they don’t work. So, you set about trying new ways to solve the problem.

If we kept doing this for weeks, months, years, eventually you would learn several extremely effective techniques for navigating garden mazes. This is essentially how computers learn. Presented with complicated inputs they attempt a wide variety of strategies to solve the problem. They are told when their answer is correct or incorrect. They are presented with many variations on the problem. They eventually narrow the strategies down to several that are effective.

Where computers win is the ability to try a million mazes in a minute.

You, however, if you knew that we were going to undergo this exercise, might choose to research garden mazes, learn about how they are designed and grown, what kinds of people grow garden mazes, what kinds of plants are used and why. You can increase the knowledge you have of the entire area of garden mazes and as such eliminate many poor strategies before you even start.

Computers cannot do this. When this is done, it’s done for them. For now, you’re more intelligent than a computer.

Where humans make mistakes about AI and ML is when we overestimate the complexity of knowledge needed to master an ability. Self-driving cars are a good example. Most people today are aware that self-driving cars mostly exist. Most people, at least up until a few years ago, would have bet that computers couldn’t ever drive a car. It’s too complicated. Too many variables. Too many things you have to know about written and unwritten rules of the road.

This is absolutely not true. Driving rules are relatively straightforward. But more importantly, if we stop thinking that computers need to drive cars perfectly before we call it success, but instead have them drive as well as we do – far from perfect – then the task become dramatically simpler. And it’s only slightly harder to get them to drive better than we do.

Computers can learn and are getting better at it every day. If you’re wondering if you are going to be replaced by a computer, then the answer is almost certainly no. If, however, you’re wondering if a computer can do your job as well as you, then the answer is almost certainly yes – eventually. Vast swathes of jobs have already been replaced by computers and the variety and number of jobs computer can do increases dramatically every year.

Computers are coming for your job, but it likely means a change in your job, as opposed to elimination. The programmable portions of your job will be done by computers, freeing you up to spend more time on the stuff that requires human judgment, touch, and empathy as opposed to number crunching.
p.s. If you have any specific questions for the Answer Guy send them to info@clarismedia.com. Chances are good that if you want to know others do too.