The Lion in the Bushes 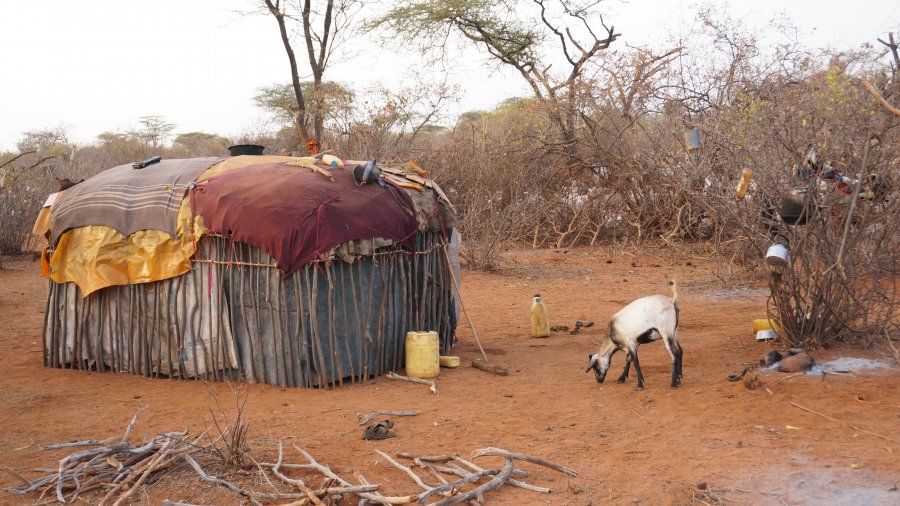 My newest book, Tracking Lions, Myth, and Wilderness in Samburu, is set on the Kenyan savannah. On the third day of that expedition one of the men in camp handed me a wooden club, and asked me to accompany Dipa, the village headman, tracking a lion that had eaten a village cow. We followed the tracks to the carcass of a recently killed warthog. Clearly the lion was close, and because it was noon and its belly was full, it was almost certainly sleeping nearby.

I swung my club tentatively, feeling its balance, and realizing how inadequate it would be to defend myself, should the lion wake up and charge. I stopped, peered into the bushes, senses alert, feeling a deep fear. And then, quickly, out of my control, the fear morphed into anger.

Why was I sent on this mission with only a club? And why was Dipa unarmed? There were many sharp, steel machetes in camp. Why didn’t someone give me a machete, at least? Or better yet, a solid, battle-worn Russian AK-47. Those jerks. What kind of a Gong Show is this, anyway? This is my life on the line.

Then. Whoa. Stop. Recalibrate. Fear can be a friend to warn you of danger. But fear is not your friend in the heat of the action. I’ve been there: Storms at sea, in the maw of an avalanche, on a dicey lead on vertical rock. At critical times when you must perform at the highest level, fear is a useless, dangerous, unwelcome distraction. So, in this moment, I take control of myself and peer into the bushes with all my senses.

In Tracking Lions, Myth, and Wilderness in Samburu, I ask how our Stone Age ancestors survived on this savannah when they were slower and weaker than the lion, with smaller teeth and claws. From the anthropological record, I learned that the human population began to increase dramatically when people discovered symbolic art, music, dance, and storytelling – long before they invented sophisticated tools and weaponry. They spun yarns around campfires about the origin of being, they learned to cooperate, and became tribal. Thus, the power for these puny bipeds to survive against the real and metaphorical lion in the bushes arose out of inner consciousness and communal cohesion.

So, what went wrong? Why are we, today, with unprecedented tools, gizmos, and gadgets – why are we destroying the climate that sustains us; why is there so much anger out there?

Anger. As I learned on that lion-tracking adventure, anger is a close relative of fear. Like beans and cornbread. Not a welcome relative, but a relative that shows up all too often, unannounced, demanding food and attention.

Around 12,000 years ago, hunter-gatherer tribes coalesced into agriculture-based cities. Priests and politicians came to power to manage these large, potentially chaotic, collective communities.  And they learned that if you want to coalesce power, all you need to do is make people afraid. Then you can easily convince the people to become angry. And, presto, they will do whatever you tell them to do. A simple, but deadly and catastrophic formula, that has been used repeatedly, throughout the ages.

But we don’t have to go there. Remember, fear is not your friend in the heat of the action. As I write in the book,

“There is no inevitable reason why humans must listen to the Donald’s of the world, to harm one another and our planet. We can be bigger than that.

Maybe, instead, each one of us is going to have to do some hard pulling on our own.”

Tracking Lions, Myth, and Wilderness in Samburu is available at Polar Peak Books in Fernie, or wherever books are sold, nationally.