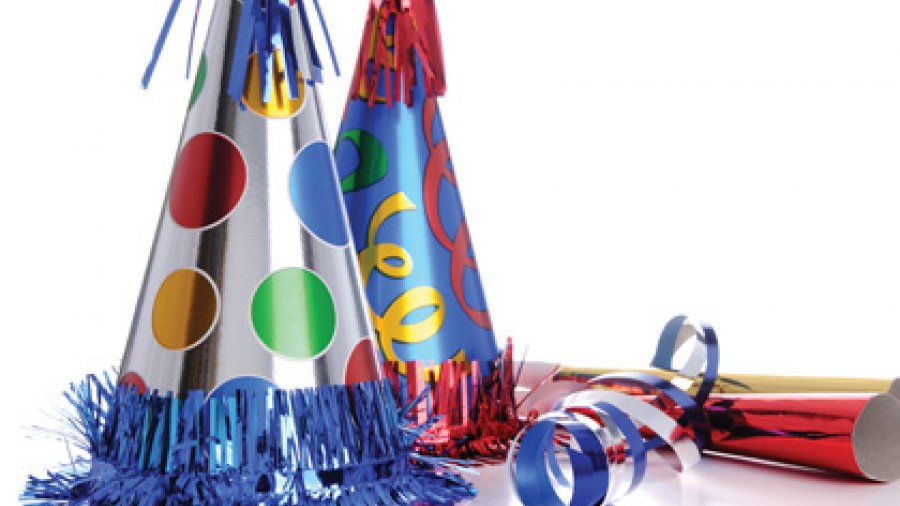 Sorry I haven't called yet, it's been a busy time getting settled in to Fernie for the winter; I've got a great place right downtown with some fantastic roommates, we have a lovely two bedroom apartment and there's only eight of us sharing so I've even got my own bed. I've been getting to know everyone; the locals here are so friendly it takes two hours to buy milk.

I was going to call you on the first weekend of December, but the ski resort opened on Saturday the 4th. Spent all day on the mountain and then that night it was the Good as Gold Gala at the Clubhouse. I'd heard this was the social event of the year, so I made sure to get tickets for just $25 well in advance from a gorgeous boutique downtown called Freyja. The venue was beautifully decorated; they must have used about 300lbs of gold glitter. We gambled and drank fabulous cocktails and danced our ski boots off. It was really dressy too; all I've seen since I've got here is the tip of people's noses between the toques (that’s a hat to you and me) and down coats so that was a bit of a surprise. All the money goes to the Salvation Army so you can tell Grampa I'm partying for a good cause.

I got chatting to the Clubhouse managers while I was at the Gala and got myself some work helping out with their Small Business Christmas Party on Friday the 10th - everyone seems to know each other here so they all enjoyed a really great night. They had other dates available for bigger groups to book so I was able to pick up a few extra nights work there too.

I thought I'd have time to call you early the next week, but I couldn’t miss the special screening of Nowhere Boy December 6 - you remember that movie about John Lennon's teenage years that I told you I wanted to see? There was a theme party at the Brickhouse bar after the film too. My costume wasn’t as big a hit as I expected but I did enjoy meeting the other five Yoko Ono’s. It was a bit spooky that they held it almost 30 years to the day since Lennon's death. You can tell Dad that Fernie's nothing like that Hot Tub Time Machine movie that they filmed here- downtown is really pretty with lots of interesting shops and not nearly as many '80's outfits as there was in the film.

I was going to try and call you the following weekend but I was working that Christmas party and on Saturday the 11th I was back in the Brickhouse to see an amazing singer called Tanya Lipscombe. Wow, what a voice. The next weekend didn't work out any better to call, I thought it was time I checked out some of this hockey they all go on about over here. The local team, the Ghostriders, are fantastic and the arena was packed- I saw them two nights- December 17th and 18th for only $9 a ticket! On the 17th, pretty much the entire arena piled over to the Pub a block over at the Park Place Lodge after the game to see a local band called Shred Kelly play. They were amazing, had the whole place jumping to their edgy folk sound, tons of fun!

I knew you'd be away at Auntie Glenda's Villa in Spain from Christmas Eve to celebrate a nice traditional Christmas so I was going to call you on the 23rd, but my roommates made me dress up as an elf to go skiing with Santa at the resort on the 23rd and 24th. We got free photos too, I’ll send one as soon as I get it.