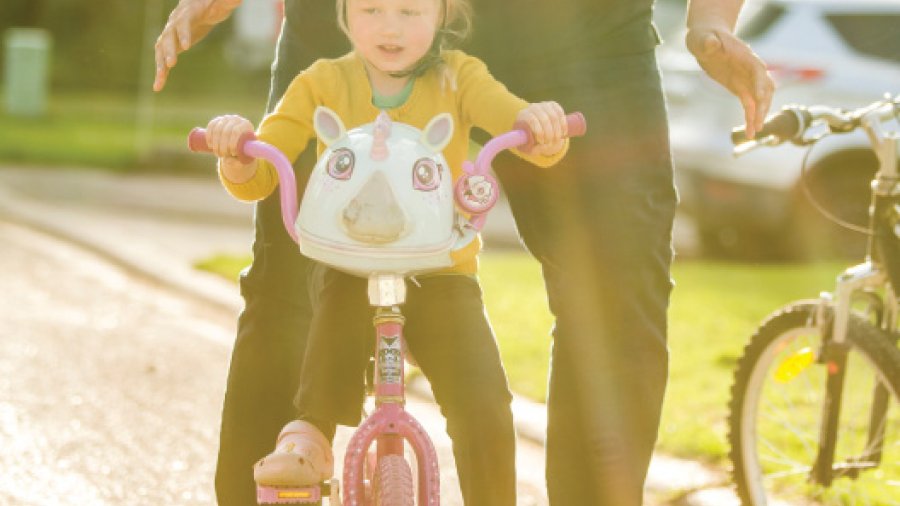 “You wanna fly, you got to give up the shit that weighs you down.”

What is occupying space in your mind, perpetuating worry and stress? The pile of laundry that never disappears? The number of small, plastic toys accumulating in your home? The rate at which the earth is heating? The completely shocking and disgusting vote to make abortion illegal in Alabama? Or perhaps it’s simply that Game of Thrones has officially ended.

If we continued, the list would take up more space than the pages of this magazine allow, focusing on all of the things that make us feel captive and out of control. Angry and defeated. Hopeless. But, we don’t have to do that. We have a choice. We can decide to acknowledge the “shit” and how it makes us feel. And then we can set it free.

Setting it free is a process. The “shit” keeps finding its way into our minds. If you’re a frequent worrier, this process is really easy for the “shit.” It’s a well-used path. But over time, as the thoughts arrive, are acknowledged and perhaps given a task, such as “I can watch Netflix and have a glass of wine and get all of the folding done,” or, “we’ll take part in the new composting opportunity in Fernie,” the frequency may decrease and at the very least, their appearance won’t immediately send us into flight or fight. We have the ability to change what we think, how we think, and that is a gift. We can create freedom within ourselves, through our minds. Our thoughts influence our actions, our actions influence our experiences. It’s up to us.

This morning, I was trying to work at home while my daughters played. I was preoccupied and the clock was ticking for an upcoming deadline. When my youngest had her third meltdown within an hour, I felt rage and frustration build up within me. I wanted to yell, to ask her “What is wrong with you!?” And I have reacted this way before, and anticipate I will in future, but this time I was able to stop and focus on the outcome… it makes us both feel awful. It weighs us down. This acknowledgement allowed me to change my actions. I went to her and held her and looked her in the eyes. I gave both of us what we needed. And instead of carrying that weight all day, the guilt and regret, the “shit,” we have a lightness in our steps and an appreciation in our hearts. This morning, for that moment it felt a little bit like we were flying.