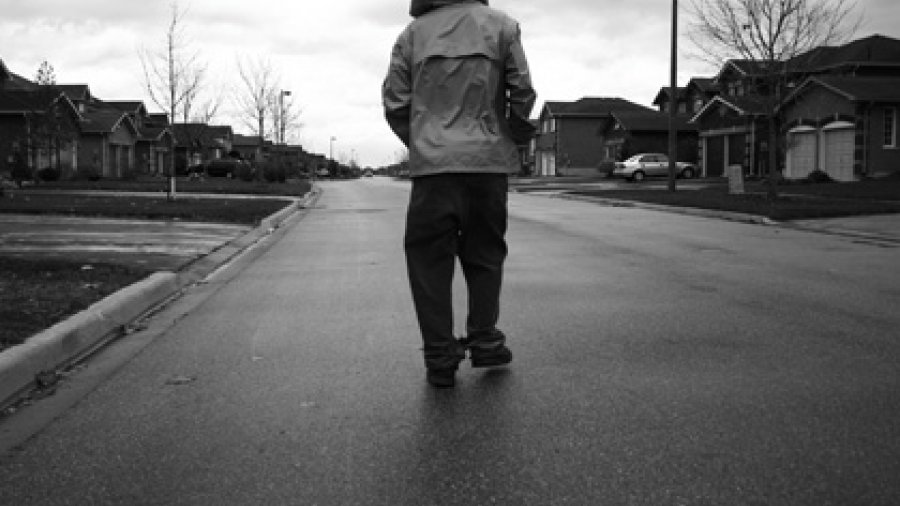 Down here in New Zealand, I live in a town called Dunedin which is right at the bottom of the South Island. Dunedin has the most horrendous weather of anywhere I’ve ever lived (a list which includes Ireland, the north of Scotland, and Alberta, fyi). Apparently the subantarctic region starts at 46 degrees south - Dunedin is situated at 45 degrees 52 minutes, a latitude of which I am all too aware as I bike to and from university in horizontal rain and ferocious southwesterlies, day after day. It is a terrible place. Not even the penguin colonies 20km from my house act as any consolation for the inhospitable climate, and no amount of money in the world could entice me to stay here after I finish my PhD (more of which anon).

Indeed, the Dunedin weather is so intolerable, coupled with the fact that New Zealanders don’t insulate or central heat their houses as standard (yes, yes, I know - don’t even get me started. When two expats meet in New Zealand, it’s ten minutes at most before they start complaining about the appalling NZ housing), tripled with the fact that it’s a three to four hour drive from Dunedin to the nearest ski-hills, saw me vowing last year to never spend another winter in this benighted place, come hell or highwater/over my dead body/as God was my witness/any other standard declaration of ire and intent.

So! My friend Ellie is coming over from the UK in June and we’re plotting our great relocation to the NZ mountains, the plan being that I can write up my thesis from there. Eschewing the commercial resort towns of Wanaka and Queenstown, we’re eying up the clubfields, which are small, not-for-profit ski-fields, known for their rough-and-ready atmosphere and terrain.

There aren’t, however, any ski-towns as such attached to the clubfields; most people either drive to and forth from nearby Christchurch (itself recovering from several major earthquakes) or stay in the “rustic” on-hill lodges. As such, our Christchurch friends are suggesting that Ellie and I move to a place called Castle Hill, right in the heart of the Southern Alps (I suspect they have ulterior motives in this; there’s already been talk of them descending upon us each weekend with their ski-gear, coffee maker and the contents of their drink cabinet - did someone say Fireball? - in tow).

Now when I describe Castle Hill as a “place”, rather than having any sort of developed infrastructure, it’s instead a collection of several dozen holiday homes and that’s it. Nothing else. No gas station, no corner store, no amenities of any kind. Nowhere to even buy a can of Coke should we so desire. Fernie it ain’t. True, we’d only be a stone’s throw from some of the best skiing in NZ and true, it would certainly be an experience, but perhaps this is one of these ideas which sounds great on paper but in reality turns into Withnail and I meets Deliverance with some big mountain skiing thrown in for good measure. We’ve been joking that our weekly visitors from Christchurch would have to bring us provisions, and we’d have to mark a sack of rice with the “Danger” level, a la Into the Wild, and stash a jerrycan of petrol in the back of my truck in case we should forget to make a fuel run in time and had run dry.

As I mentioned earlier on, I’m meant to be putting the final touches to my doctoral thesis, and even the most balanced of people with the strongest of support networks find themselves going off the rails while finishing their PhD. Living as a semi-recluse in the New Zealand wilderness could perhaps send me over the edge - I have an image of myself, cap pulled low across my head, shotgun in hand, prowling across the Canterbury plains in search of some high-country deer for dinner.

On the other hand, it couldn’t be any more miserable than living in Dunedin and either way it’d make for some interesting stories.

The things we do for snow….