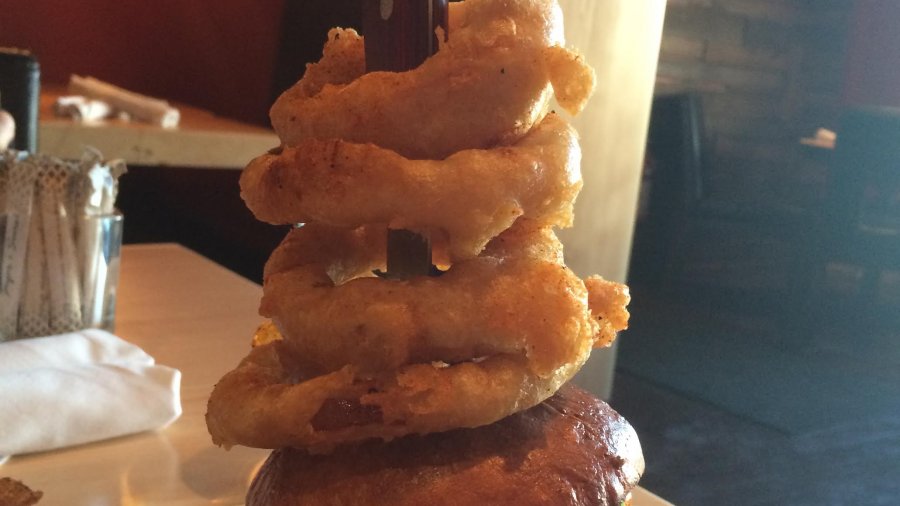 The bewildered tow truck driver wandered down the centre line of the highway in a shock-like state. He had been pulling a wrecked semi truck down the road when he slid and ran into, ironically, a plough truck. The plough truck ran off the road and rolled into the ditch. As the plough truck turned over, a large amount of salt spilled over the road and in the area of the accident. Which was handy because the area of the incident was wet and the highway was exposed, we were able to walk safely about and go into the ditch to assess the wounds of the plough truck driver.

My friend took his first aid kit and headed to the ditch while I donned a reflective vest and attempted to direct traffic at the scene. The tow truck driver was a babbling mess and his rig was totalled, it’s fluids leaking onto the road. The wrecked semi he was towing had come ajar in the collision and mushed into the back of the cab. The front of the truck was pushed in. He wandered about the highway mumbling as I attempted to stop vehicles. At one point a semi truck over driving the road attempted to stop and the entire rig went sideways as it came tumbling towards me. There was nowhere to run, nowhere to hide. Luckily the truck regained control and didn’t hammer into the accident scene.

After waiting thirty minutes for help a truck driver offered to take the beat-up plough truck driver to the hospital. We helped him into the truck got back in our car and continued down the deadly road towards Golden.

Once the adrenaline had worn off, hunger set in. There is something about the aftermath of death and destruction that makes one hungry. Maybe it’s our bodies way of celebrating another day above the dirt. We slowly rolled into Golden and foraged for a lunch destination.

We settled in at the recently renovated Whitetooth Mountain Bistro. I ordered a Big Deal Burger, Irish cheddar, house smoked bacon, egg watercress salad, béarnaise aioli on a brioche bun. Washed it back with some tasty local dark ale. Most excellent.

Food tastes better after an encounter with the Boatman. Roger’s Pass here we come."We settled in at the recently renovated Whitetooth Mountain Bistro. I ordered a Big Deal Burger, Irish cheddar, house smoked bacon, egg watercress salad, béarnaise aioli on a brioche bun. Washed it back with some tasty local dark ale. Most excellent."