How to Save the World Part II - The Magic of Music 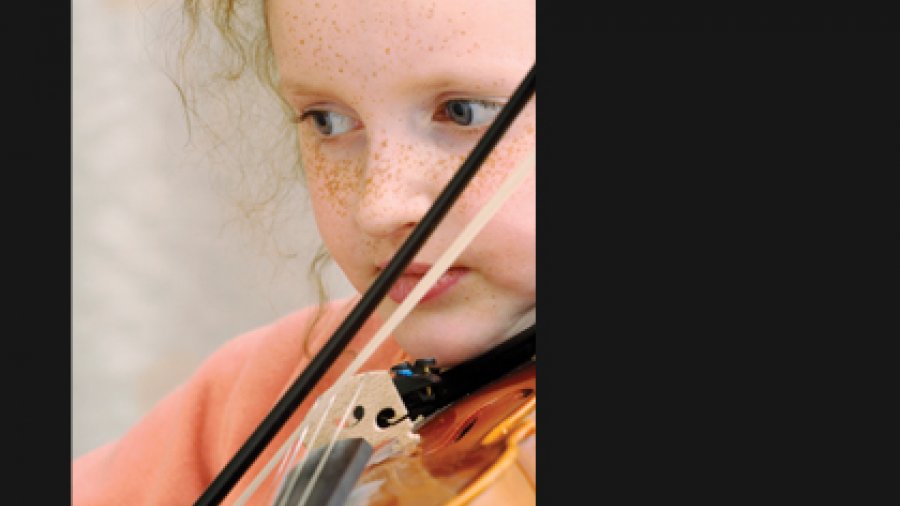 Those are the words of Shinichi Suzuku, founder of the Suzuki method of talent development, which has become most widely known for the musical training of very young children. He also developed theories for teaching math and developmentally challenged persons. He volunteered at a juvenile prison and came away saying things like “I had the chance to go to the prison to encourage the youths to discard their inferiority complexes and recognise themselves as fine human beings.” Born in 1898, he was a man of great compassion, and perhaps way ahead of his time.

As we venture forth into music festival season it’s a great time to reflect on the value of music and the arts in our kids’ lives.

Mr. Suzuki believed that human ability is nurtured. Since all hearing children learn to speak their native tongue, clearly all children have the ability to learn. He did not deny that some children have greater inborn talent than others, but that it was impossible to conclude how much talent your child has unless you nurture that child early and to the fullest. According to Mr. Suzuki, even Mozart could have grown up to be tone deaf had his father sang him off tune lullabies instead of being the very talented musical educator that he was. For this reason, Suzuki believed it is very important to expose our children to beautiful music from the beginning. We have no fear of speaking to our newborns even though they clearly cannot understand what we are saying. Likewise, Suzuki believed it is never too early to be exposed to music or learn to play.

I once saw a parent snapping through mathematical flash cards above his baby’s crib and wondered where they would come up with such an absurd idea. Now I know. Obviously, even the Suzuki method can be taken to extremes.

Here in Fernie, where the average age of clearing the smallest table top on two wheels at the dirt jump park is about three and a half, we have a wonderfully athletic community. We might serve our children well to also expose them to an equal amount of time to playing music at an early age. There were a lot of studies in the early nineties demonstrating exactly what Suzuki intuited: music enhances the connection between the right and left brains, improves both language skills and emotional intelligence. Kids who train in music have better memories, and adults who pick up a new instrument can significantly decrease their chance of developing dementia.

What is amazing about Suzuki and his method was that he was not a task master. “There is no place for anger in child development. Develop ability from what the child can already do; that ability will promote the happiness of doing things better and better.” He got children to play the violin in groups because he understood that playing in a group was more fun. He also had a Grade one class doing 60 math problems a minute! Clearly simple problems; but by Grade four they would sit and do them for two hours! Like anyone, kids obviously enjoy doing things they do well. If you have not developed any ability you will need to start very simply. I think sometimes as parents we forget how complicated some tasks really are, and then we conclude the task is too difficult, when what we have really done is fail to break it down into simpler components and make it fun enough that they will keep doing it.

Suzuki believed music could save the world because he believed the heart that feels music cannot help but to feel people. He once gave a young concert violinist the task of focusing on nothing else but trying to serve others for two weeks. Although his technical ability was great Suzuki could hear the egotist in the youth’s playing. Great musicians, perhaps like great writers, harbour an enormous generosity of spirit. And that is what makes them truly great and not simply technically proficient.

I am not sure if music will save the world, but enrolling your children in some form of musical activity will at least ensure their brains will develop the ability to be in tune. And they need not stand silently in the rear as their peers sing happy birthday. This month Fernie will be host to the Wapiti Music Festival - a great way to expose your kids.