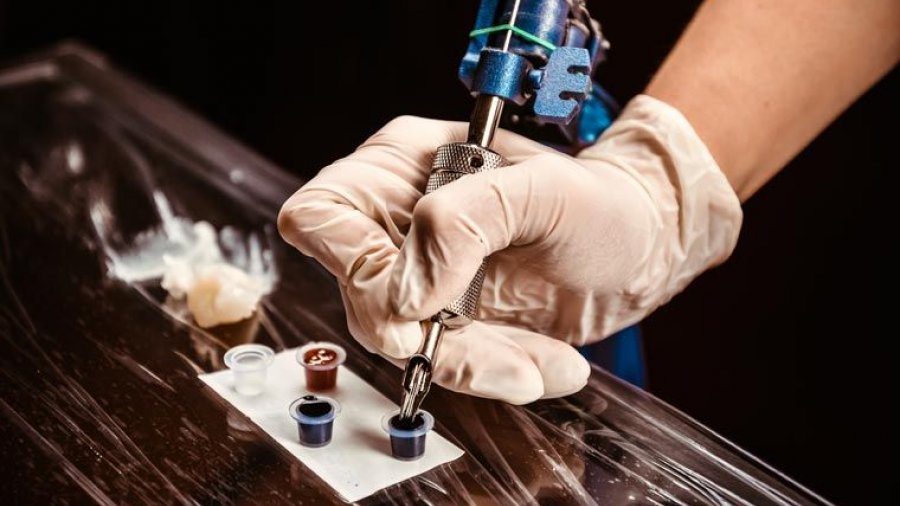 To be yourself in a world that is constantly trying to make you something else is the greatest accomplishment. - Ralph Waldo Emerson

I remember wanting a tattoo. I was about 17 when I shared this little wish with my mother.

“Oh, Adam dear, maybe wait a little while and make sure. I’d hate for you to have something on there that you regret two years from now.”

And since that was only about the fourth piece of advice my mother had ever given me, I listened. My mother is amazing and still knows when to offer advice and when to let things be. Two years after her advice, I knew I still wanted a tattoo, but I also knew my mother was right. Most of the things important to me when I was 17, I still liked at 19, but not enough to have inked on my body forever. Some of the possibilities had been volleyballs, Canadian flags, and quirky quotes. At the age of 19, I knew I still wanted a tattoo, but I didn’t know what.

I continued to search for ideas but nothing seemed just right. Two years later, I was living in Toronto and working at Covenant House, a shelter for young people living on Toronto’s streets. A friend had recommended a book, Shaving the Inside of Your Skull, which is a collection of thoughts and articles. I was reading one article (called “Authenticity Has No Barcode”) when I was struck by an idea for a tattoo. What I remember as being the gist of the article is that we all have pressures to be a certain way. Our coaches, our teachers, our friends, our spouses, et cetera all expect us and want us to be a certain way. Amidst all of that expectation, the author’s message was for us to remember who we want ourselves to be. That message struck me. I was young and living away from my hometown for my first time. And I was working with lots of teens who were struggling to find who they wanted to be too.

I used to think that peer pressure and the expectations of others only affected teenagers and kids. Now, heading on 40, these issues still pop up in my life often. Sure, things like mortgages and my own children and my job, replace the stresses of minimum wage and friends and teammates. But the themes of stress, and self-confidence, and knowing when to speak up, play out as often in my life now as they did back then.

So I decided on a tattoo of a barcode. I realized that for such a standard thing, barcodes vary quite a bit. I wanted one that was a specific size and shape. So off to the grocery store I went. Many were too wide and some were long but skinny. Then, I found just the one. On a box of Pop-Tarts. I bought the breakfast treat, cut out the barcode and took the TTC transit to a tattoo place near my work that had been recommended by another good friend (thanks Aryon). I went to a tattoo parlour just a couple of blocks from where I worked and asked for a tattoo of a barcode and handed over my $2.99 prototype.

The tattoo is on my ankle, so most days I’m the only one who sees it. And I like that. The barcode still reminds me to think about who I am and who I want to be, and how to navigate the difference in “a world that is constantly trying to make me something else.”