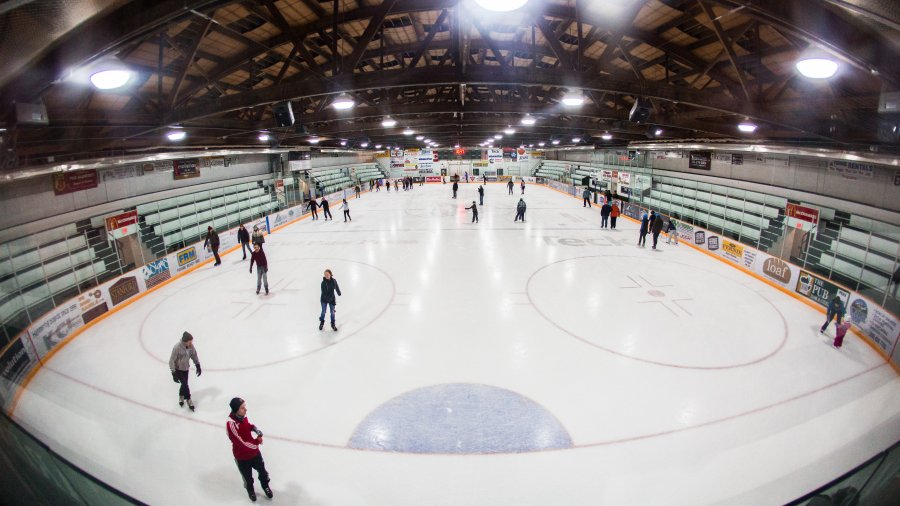 FERNIE, BC - The City of Fernie is continuing to work towards having Fernie Memorial Arena operational for the 2018/19 winter season.

Since regaining access to the Arena in late January, contractors have mitigated safety concerns associated with the October 2017 incident. Staff and contractors are now preparing to complete repairs to the building.

The City has been approached by community groups requesting that they hold their annual functions in the facility this spring, including the Rod and Gun Club Banquet and Fernie Secondary School Graduation. It has been determined that due to the scope of work that must be completed these events will not be able to go ahead at the Arena.

“Our priority is to get the Arena up and running in time for the 2018/19 winter season and we still have a lot of work to do to achieve our goal,” explained City of Fernie CAO Norm McInnis. “We had hoped that we might be in a position to allow some of these user groups to use the facility for these annual community events, but we’ve let these groups know that unfortunately this won’t be possible without significantly impacting our timeline to get all the necessary work done to open the Arena this fall.”

Over the spring and summer, the community can expect to see significant construction activity at the Arena. A request for proposals for a new refrigeration plant has closed and experts are reviewing the submissions. The City hopes to have a contract awarded early next month.

A replacement refrigeration plant is expected to be in place by August 1, with staff training to take place in the month following, and the Arena open for regular use in the fall.

The investigations into the incident at Fernie Memorial Arena are ongoing.