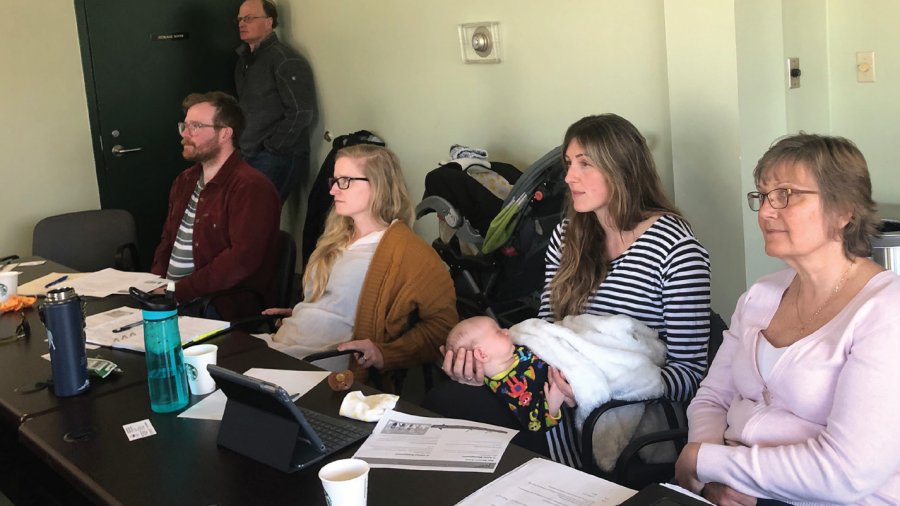 It is a good time to be a woman in politics right now, there are some fierce women finding their pace and authenticity in an environment that quite frankly can be brutally toxic. Their strength and leadership are not only making it better for the rest of us but are changing the narrative around parity.

The drive and commitment to achieve parity in politics is being supported by a number of great organizations including the Federations of Canadian Municipalities that reports women in Canada occupy 18% of mayor’s positions and 28% of councillors’ seats.

Sadly, if you search Jacinda Ardern right now, the majority of articles you will find discuss breastfeeding. As though breastfeeding had anything to do with her leadership. Her qualifications. Her political style. The juxtaposition of a young mother being in a position of leadership, we just can’t seem to get over that.

Until we had to. Fast forward to the worst act of terrorism New Zealand has ever faced, and while the world cried with outrage and vulnerability, Jacinda Ardernheld herself with such composure and dignity that watching her interviews brings me to tears. They are tears of appreciation, and acknowledgement of something we haven’t seen in leadership in a very long time.

Diversity around the decision-making table lends to a stronger environment of decision making, and Fernie’s table at the moment is both diverse and energetic. That is why I was thrilled to see Yvonne Prest throw herself into an election while pregnant, and why this Council is even more pleased to welcome Yvonne and her son Lennox to the team.

Here is an exert from my conversation with Yvonne.

How does it feel to be a brand newmom on Council?
Last summer I was encouraged by three strong women and mothers in Fernie to run for council even though I would be six months pregnant at the time of campaigning. These women, yourself included, reminded me that being a mother is not a weakness but a strength and a natural progression. I feel empowered as a new mom on council, especially as I’ve received so much support from both staff, council and residents to bring Lennox to meetings and professional development opportunities. Lennox loves a good board meeting and doesn’t mind being passed
around either, which helps too!

How much meaning does it provide you for other women that might be considering a career in politics?
I hope that I can inspire other women to become involved in politics as I feel that we desperately need more gender diversity at the table. We are lucky in Fernie as we have a lot of incredibly talented female staff members and a female mayor, which aids in the chamber’s balance greatly.

If my story can show other women that local governments are supportive and inclusive of new mothers, then I feel it will be a huge step forward for BC municipalities as mothers bring unique and
significant issues to the forefront of local government. The voices of mothers deserve to be heard at the table. Voices inspired to create equitable opportunities for future generations to come.
In the end, I think that all parents need to genuinely be themselves and follow their dreams if nothing else than to inspire their children to one day do the same.

Any political heroes of yours that made you feel excited to take this role on?
Absolutely! I have always aspired to have the strength and intelligence of Elizabeth May who became a single mother early on in her life and political career. Her daughter can be seen as an infant in courtrooms and present at activist campaigns and political events by her mother’s side. Today as an adult, Cate May Burton works in politics as well.

And obviously, New Zealand’s Prime Minister, Jacinda Ardern is paving the way to empower young women and mothers to become politically involved for she had a baby just months after being elected. I appreciated her comment that “There will be a time when giving birth as a world leader won’t be worthy of comment.” I, too, look forward to that day.