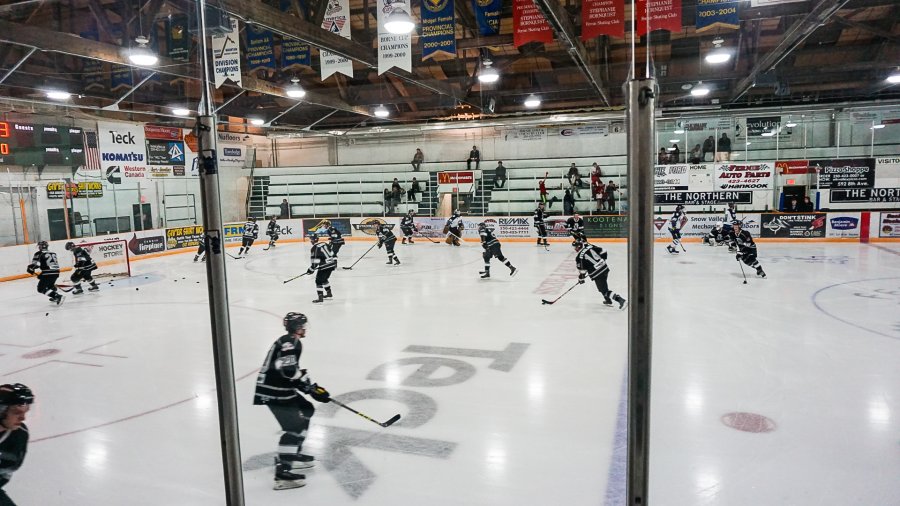 FERNIE, BC –Fernie Memorial Arena was returned to the City of Fernie, on January 26, 2018, for the first time following the tragedy in October 2017.

Fernie Memorial Arena has been under the control of the RCMP, WorksafeBC and Technical Safety BC as they have worked over the past months to conduct their investigation into the ammonia leak that took three lives on October 17, 2017. That investigation continues, and at this point the no timeline has been given as to when final reports are expected to be released.

City personnel will be entering the building and beginning their assessment of the damage. The return of the facility to the City marks the beginning of the City’s investigation into the future of the Arena.

‘Until our staff and our insurance adjusters have had a chance to assess the damage to Fernie Memorial Arena, we are unable to effectively plan what our next steps will be,’ explains City of Fernie CAO Norm McInnis. ‘Having an Arena operational in time for next winter remains our goal, and regaining access to the Arena is the first step in making that a reality’

While the City’s assessment of the facility has not yet begun, Administration and Council have determined that the Arena will not re-open without a new refrigeration plant. The team is researching replacement options, and available funding.

The City’s assessment of the building is expected to take place over the coming weeks. Both Fernie Memorial Arena and the Fernie Curling Club will remain closed to the public.