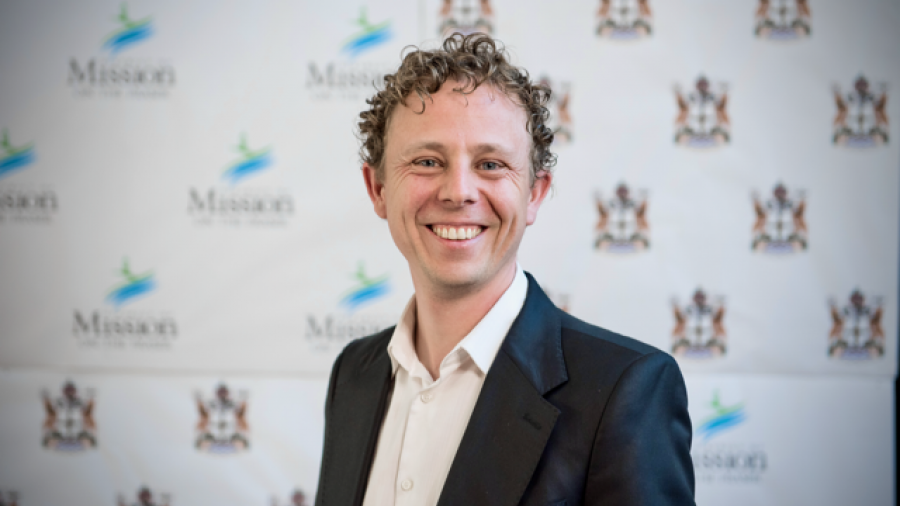 The City of Fernie is pleased to announce that Council has hired Michael Boronowski as the City’s new Chief Administrative Officer (CAO).

Boronowski will join the City of Fernie from the District of Mission, where he has served as the Manager of Civic Engagement and Corporate Initiatives for the past five years. In this role, he has led major technology-transformations within the municipality and has been provincially recognized for his work transforming the Stave West Forest & Recreation Area.

“Mr. Boronowski is going to be an immediate asset to the City of Fernie team,” says Mayor Ange Qualizza. “He brings important local government experience, alongside an exemplary resume that combines varied post secondary education with experience in both the public and private sectors.”

Boronowski holds a Master of Arts, and comes to Fernie with a depth of experience in branding, communications and engagement, organization and business development, strategic planning, and business optimization.

Council engaged James R. Craven and Associates for the comprehensive search for Fernie’s next CAO. Out of the strong pool of candidates, Boronowski was the clear choice from the interview panel, made up of City Councillors.

“This Council is committed to sustainable service delivery and encouraging community involvement in our future-planning. Mr. Boronowski is a leader in this area and that contributed to making him an obvious front-runner. We look forward to having him onboard as we continue to lead our growing City effectively into the future,” added Mayor Qualizza.

Boronowski will begin work in his new role on January 2, 2020.

In:
Community
Tags:
City of Fernie