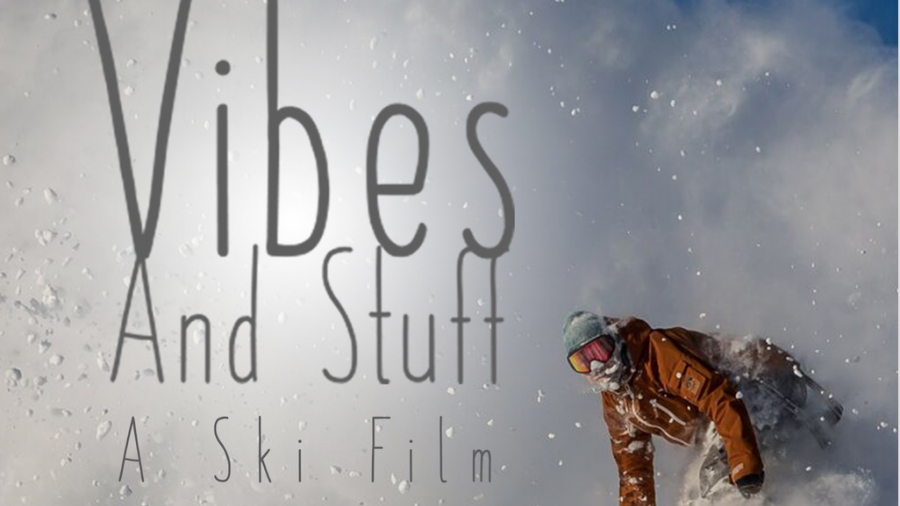 Burrrlapz is excited to announce the release of their second full length film, Vibes and Stuff. Shot in BC over the course of a winter, this film is a collection of skiing footage "set to songs we like" say members Brody, Josh and Dylan and will premiere at the Vogue Theatre on November 18, 2017. Tickets are available at Commit Snow and Skate, the 7pm all ages show is $10 per person and the 9pm 19 + show $20 (includes two adult beverages).

I sent Dylan Siggers a few questions to help get us even more stoked about this premiere! Dylan has helped the Fernie Fix on numerous projects, including our own promotional video and rose to internet fame when the video he shot on Powder Tuesday at Fernie Alpine Resort on January 17, 2012 when viral. CBC even gave us a call after watching his footage!

We are excited to see this film, to support Fernie's local talent, and see what else Dylan and the Burrrlapz crew have up their talented sleeves.

1. How did Burrrlapz begin?
Burrrlapz started from shooting short videos lapping the The Great Bear Express at Fernie Alpine Resort, about 7 years ago. Bear Laps turned into Burrrlapz and here we are!

2. When did you decide to begin filming?
We started shooting The Burrrlapz videos with a really simple camera set up just riding around Fernie and setting it to classic rock songs we liked. As we got older we started shooting in the backcountry more and more and people started to take notice. Now we are about to premier our second feature film.

3. What are your future plans?
We have some ideas and goals going into 2018, but we will have to see how the season unfolds! Hopefully a few fun episodes and a longer project that will be available fall 2018.

4. What was the inspiration behind Vibes and Stuff?
As our description of the films says, Vibes and Stuff is a collection of footage from this winter set to songs we like. Really it's just a film trying to showcase a good time in the mountains. Good vibes, and some other stuff.

5. What can people expect at the premiere in Fernie? Where else is it being shown?
At the Fernie premier on November 18th the film will be about 30 minutes, from skiing in Fernie, Whistler, Nelson and Silent Pass. But Vibes and Stuff is actually designed as a three-episode web series set to release in the weeks after the official premier. So if you can't make it, keep your eyes peeled this December!