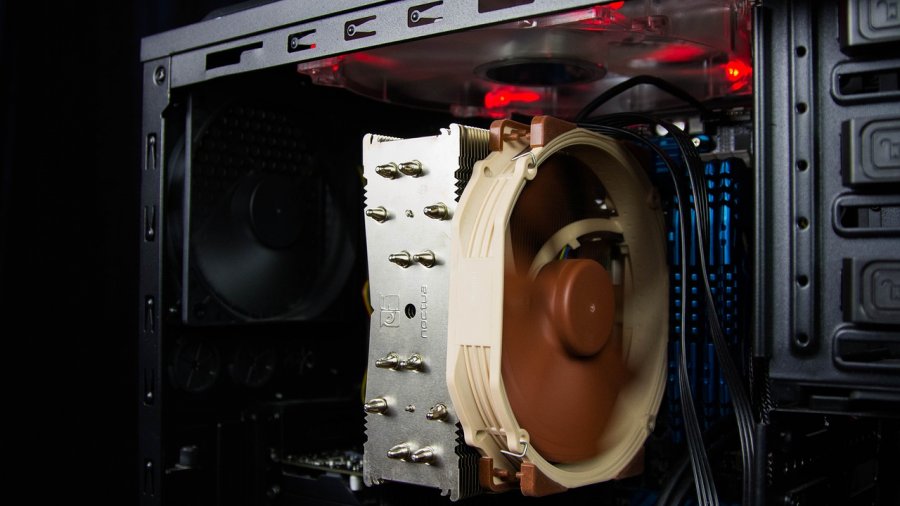 How to spend your money in each of these areas has changed over the last ten years or so. It used to be mostly about CPU unless you were a gamer then it was equally about GPU. Nowadays it’s less about CPU unless you’re doing specific tasks. Even a mid-level i5 is very fast for almost everything but serious video editing.

Then consider your budget. You’re going to want to spend up on the more critical things for your usage. If you’re video editing you’ll definitely want an i7 not an i5. If you’re gaming spend for the extra GB of memory on the video card. The other budget consideration is: when do you want to buy your next computer? A solid fast computer has a half-life of about three to four years. So if your annual budget for computers is $500, then build a $1500 - $2000 computer. And so on.

Finally, let’s talk about balance. All the parts of a computer work together to produce an output. A crazy fast CPU is hamstrung by slow RAM, and by a low end MB. If you’re working with large files and need to go to the hard drive often, hard drives are orders of magnitude slower than the rest of the components, so buy a fast one if that’s your scenario, or your whole computer will feel slow.

Generally, pair a fast CPU with fast RAM, GPU, etc. Buy all mid-level components, or all high level. I know this contradicts my focus on specific components from earlier, but what I mean here is that if you are gaming and spend all your money on a crazy 8GB overclocked video card and have almost nothing to spend on CPU, RAM, cooling and a good power supply, then you are going to be disappointed.

Use pcparkpicker.com to help you coordinate parts. It’ll warn you if you pick a motherboard that’s incompatible with your CPU, etc.

Finally, consider the hockey stick curve. Computer parts tend to be priced on a curve that looks like a hockey stick. That is, the majority of video cards are very close in price. Then as the video card components increase in speed and number at a certain point the price skyrockets. Just before that point, at the heel of the stick – that’s the sweet spot for purchasing.

My stock trading friend was able to put together a solid computer, not counting the six monitors he wants to use, for about $1200, so you don’t have to spend a lot to get a lot, if you focus on your needs and creating a balanced system.
p.s. If you have any specific questions for the Answer Guy send them to info@clarismedia.com. Chances are good that if you want to know others do too.