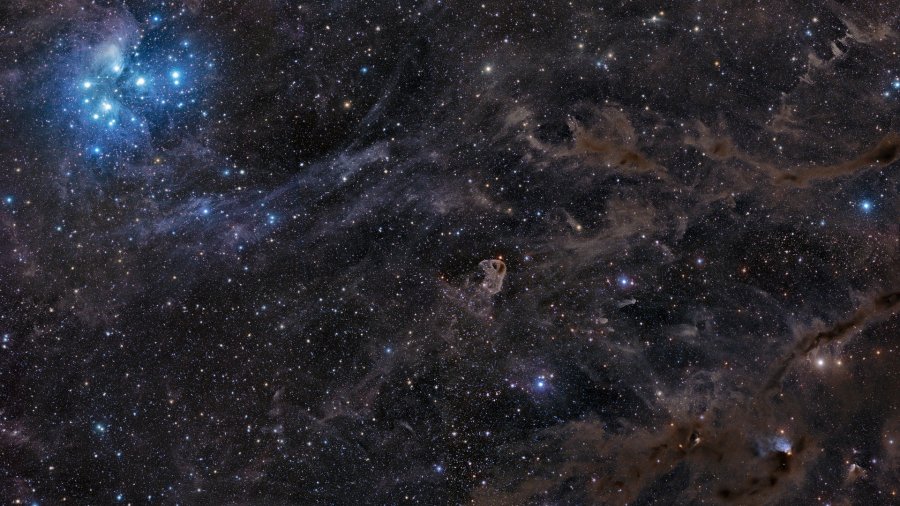 There are two major astrological events in August. One is the ending of nine months with Jupiter square Pluto. The aspect is still strong early in the month and will probably give a last burst of influence before vanishing in the nightly sky. The other is the famous total solar eclipse (August 21) that will be visible across the United States and partially visible for us in Canada. This is rather rare and its influence combined with the last burst of Jupiter Square Pluto seems important, especially if we recall that, nine months ago, at the beginning of this aspect, the United States elected their new President. A total solar eclipse is a time where our consciousness is veiled, where the usually obvious and visible isn’t anymore. What has been shown to the public during these last nine months will become more hidden. New preoccupations will take place and the way our government and authorities lead our countries will again sink in the vast public forgetfulness.

One could ask: why is this happening if we are meant to forget about it? The key is to rejoice in today since it helps the cells of our body to store what we know as memory. Those cells keep the intelligence coming from this momentous awareness, guiding us throughout our lives by increasing our intuition’s sharpness in most needed times.

There are two more important aspects in August. One is a series of three connected squares: Pluto square Jupiter, square Venus, square Uranus. As the Jupiter square Pluto ends, its last burst will put a strong tension on Venus. Venus being in Cancer at this point, our usual pleasant and comfortable life will be shaken to allow us to gain a deeper understanding of the power of women.

The other is made of harmonious connections between Mars, Jupiter and Saturn. This tells us about the potential for intelligent collaboration that might deal with the new concerns arising around the eclipse (21 days before and after). Some kind of organization will do the work our known authorities won’t be able to carry on.

Since we all have a little bit of each sign within us, consider each of the following as addressing a specific part of yourself. Read it all for every aspect within yourself.

Aries (March 21 - April 29) Darkness
The eclipse is hiding the landmarks you know. You feel a bit lost and it makes you nervous. Avoid making decisions when you can’t find peace in your heart.

Taurus (April 20 - May 20) Naive
You are calm and well, but be careful about your surrounding’s reactions as they might compromise your interests.

Gemini (May 21 - June 20) Observation
You have a chance to observe how everyone is behaving and you can make connections and draw conclusions.

Cancer (June 21 - July 22) Alchemist
You will feel lots of pressure. The solution is hidden in qualities such as humility, patience, compassion and love.

Leo (July 23 - Aug 22) Ignored
All goes well and the sun keeps shining, till the eclipse makes you fade out, disappearing behind the preoccupations of your surroundings. You can still work and everything, but you won’t be as noticed as you used to be.

Virgo (Aug 23 - Sept 22) Security
You have the privilege of becoming extremely useful! All are after your skills!

Libra (Sept 23 - Oct 22) Choice
This is your last chance to make the move you’ve wanted to make for so long! Think it over one more time, make your decision and apply it.

Scorpio (Oct 23 - Nov 21) Power
Power issues are up in the air and you kind of love it. It is your world, great intensity! People unused to it will seek your advice.

Sagittarius (Nov 22 - Dec 21) Centred
You keep your head cool and your feet on the ground away from all centrifugal forces that get most people this month.

Capricorn (Dec 22 - Jan 19) Dignity
Your word is important and people will want to know on which side you stand.

Aquarius (Jan 20 - Feb 18) Opening
The path is cleared and you can make a move. Make sure to stick to your values!

Pisces (Feb 19 - March 20) People
While everyone gets excited about politics and world issues, you keep an open heart for the people around you and share your love.