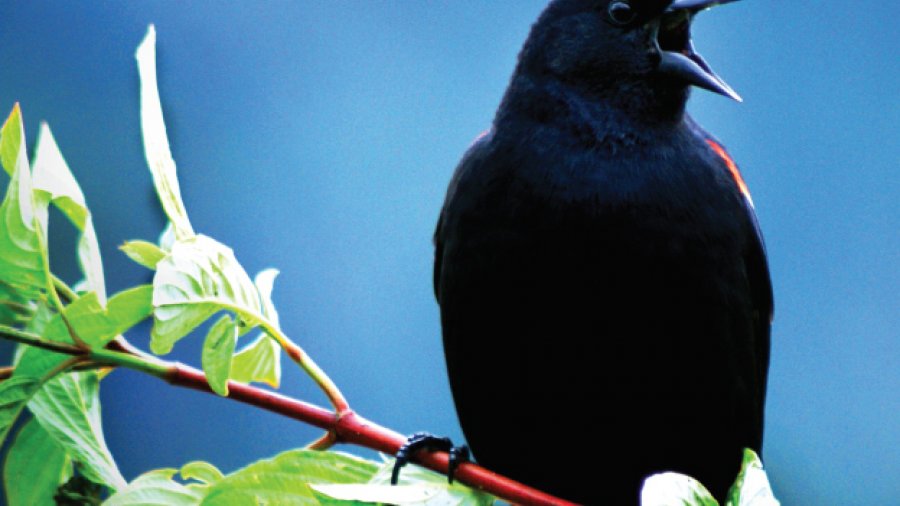 “Heal the world we live in, save it for our children.”~ Michael Jackson

Growing up, we would often pack into our Suburban (my dad admitted to me recently he bought it so none of us would have to touch) and drive along the west coast of the US for Spring Break. There were many artists we listened to as a family, including the Beach Boys and Roy Orbison, but I always packed my Walkman to ensure I had an outlet… and I always had my Michael Jackson tapes. Bad was my go to, until Dangerous hit the scene in 1991. And I have this vivid memory of driving through the Red Wood Forest, listening to “Heal the World” and for the first time thinking about the impact we as humans have on this earth. I was 12.

I recently watched Moana with my daughter, and a lot of those same feelings surfaced. It was such a touching story of a strong willed “daughter of the Chief” who has a connection with the ocean and a destiny greater than she could have imagined. She follows her intuition and through this, is able to save her people from environmental devastation. Throughout the movie, my nearly four-year old daughter peppered me with questions. I watched as her emotions and expressions moved alongside the film, wondering why Moana had to fight so hard to make her people see. Scared when she feared Moana’s journey was impossible and one that might hurt not only her, but all people. Sad for the Goddess (the Polynesian version of Mother Earth) and her broken heart. And hopeful once Moana returns to her home and having proven herself, her people are prepared to live a new way of life.

The feelings may have been similar to those that I felt staring at giant and ancient trees to the tune of MJ’s emphatic lyrics, but 25 years later, with my daughter by my side, they feel much graver. It’s a realization that during this time, a length of time I would have thought we could have made a major impact, we seem to have continued down the same path. The path to destruction.

But, I am still hopeful. Especially after having read this edition, and spoken to members of our community about the efforts and work and determination many are putting forth to ensure our children and those to follow indeed have a better place. And knowing that these children, who have the opportunity to live and play in Fernie, will have a deep connection with the earth and all that it offers. A connection that breeds on mutual respect and love.

And every time I get a request for MJ, and my littles are singing along in the back, my heart is full. Even though a Suburban may be in our near future.