Why You Need A Will… Again 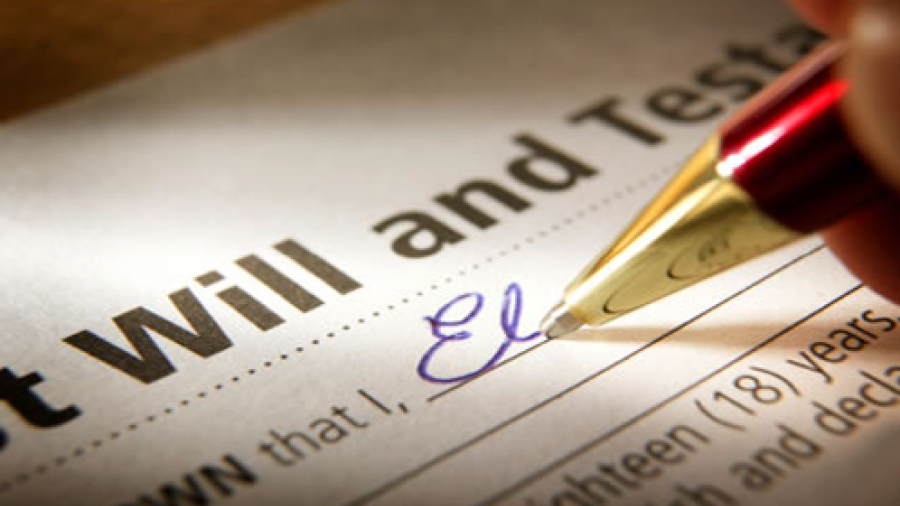 I first wrote about this subject in September 2012. While the message is still the same (you should have a will), there have been some changes in this area of the law.

If you die without a will (intestate), your property and assets will now be distributed according the Wills Estates and Succession Act (“WESA”), which is new legislation that came into effect on March 31, 2014.

WESA doesn’t invalidate wills properly made prior to WESA coming into effect. Rather, WESA changes the law if you die without a will. Under the old legislation, the closest family members to the deceased shared in the estate if there was no will pursuant to a specific formula. Although this principle remains unchanged, the formula in which the assets are distributed has been significantly modified. For example, under the old regime, if there was no will, a spouse received the first $65,000 of an intestate’s estate. With WESA the spouse now receives the first $300,000. That is just one example of the various changes, there are many others.

If your children are minors and you die without a will, a government agency will assume responsibility for managing whatever would go to them. Your children will receive their entire inheritance outright when they turn 19; this should be avoided for the obvious reason that most 19-year-olds aren’t that great with money. In your will that you are going to get done after you’ve read this article, you can dictate at what age your children would receive their inheritance, something you can’t do without a will.

Even though these laws are in place to deal with the situation of persons dying without a will, this is not a good excuse for not having one because it will almost always result in missed income tax and probate fee savings. There will also be increased grief to your loved ones at an already difficult time.

To be sure that your will is effective and means what you think it means, you should hire a lawyer to do your will. If you don’t want to spend the money to have a qualified professional prepare your will, you should consider that any money you save now by doing a will yourself will likely be spent by your estate many times over dealing with a will that was not drafted or executed properly.

Under the previous legislation, a marriage would revoke a will. With WESA, marriage no longer revokes a prior will, but if a will was revoked by marriage prior to March 31, 2014, it is not revived with WESA. You should immediately do a will if you have just separated from your spouse and you do not want him or her to receive any of your estate.

A really interesting change with WESA is that a Judge will now have the power to declare a document to be an effective will even though it does not meet the formal requirements of a will. With this new principal, emails or scraps of paper could possibly be considered a will if the court believes that the deceased person intended it to be a will. Even though a court can now cure an otherwise invalid will, this also should not be used as an excuse for not having a will because it will similarly result in added expense to administering an estate.

For those of you with children, at the very, very least you should appoint a guardian to care for them if you and the other parent were to pass away. Failure to appoint a guardian for your children could result in a court fight over who cares for them, or they may end up in government care. The nice thing about another relatively new bit of legislation, the Family Law Act, is that you can now appoint a guardian with a prescribed form and a full-blown will isn’t required to do so. This form has to be signed by the guardian in the presence of two witnesses (who have to be present at the same time). The witness cannot be the person appointed as guardian and must be over the age of 19. The form can be found here: http://eastkootenaylaw.com/article/guardian-appointment-form.