Welcome - But Watch It! 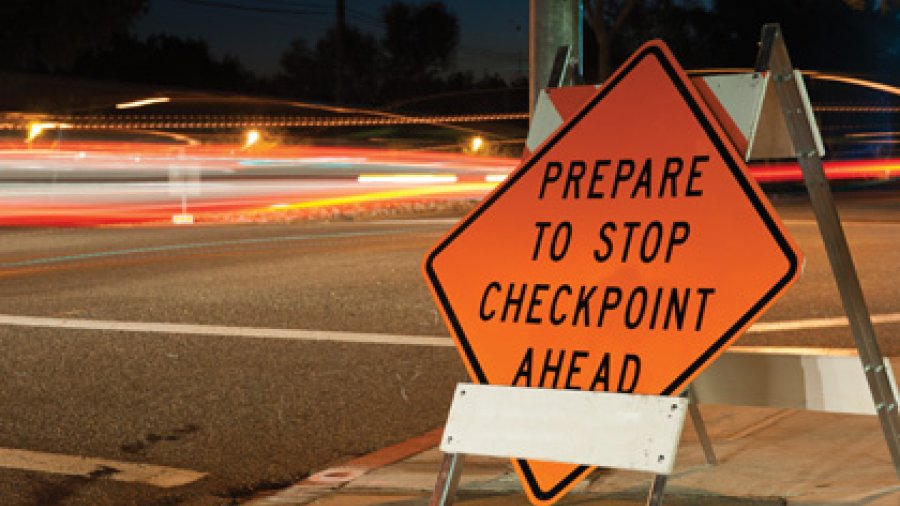 With all of the new people coming into town over the next few months, it is worthwhile exploring some legal issues that might be a surprise to newcomers to Canada and maybe even long-time residents as well.

Clearly this article cannot discuss everything there is to know about local, provincial and federal laws, but it will point out some areas where a person could unwittingly get into trouble as a result of differences from their home country. The most important thing to remember is that as a foreigner in a foreign country, you are obligated to act in accordance with the laws of that country; just because something is legal in one country, does not mean it is legal in Canada. If you break laws while you are in Canada, it is unlikely that your home country will be able to do anything to help you and you will be responsible for bearing the financial burden of your legal representation.

Many Canadians have likely heard of the Federal Government’s Bill C-10, otherwise known as the Safe Streets and Communities Act, which was passed by parliament in March of 2012. There are several new offences and minimum penalties, but this article isn’t long enough to explain all of them. However, for example, Bill C-10 amended the Controlled Drugs and Substances Act to provide minimum sentences for the possession and manufacturing of certain amounts of marijuana. Most notably, the production of six marijuana plants now yields a minimum sentence of six months in jail. Budding horticulturalist take note; even if you have the best lawyer representing you and the most sympathetic judge around, you will still get at least six months of jail if you are caught growing six or more marijuana plants because the Courts are now bound by the minimum jail sentence regardless of the circumstances.

Another area where visitors to Canada can get themselves into trouble is with weapons offences. Gun control laws vary wildly between countries, most notably between Canada and the United States. It is not inconceivable that a person can find themselves facing a hefty jail sentence in Canada for something that is not even a crime in the United States. The most important thing to do is to declare all firearms and weapons at the Canadian Border when you enter Canada. If you do not declare all firearms or weapons, that in and of itself can get you in some serious hot water. In Canada, firearms are classified as: non-restricted, restricted or prohibited. If you are a foreigner, you cannot possess or import prohibited weapons under any circumstances. Non-restricted weapons include rifles or shotguns with a barrel at least 470 mm. Restricted weapons include most handguns. Prohibited weapons include handguns that have a barrel less than or equal to 105 mm. As an example of what might be a surprising minimum jail sentence for a weapons offence, if you are caught with a loaded restricted or prohibited weapon without the proper permits, the minimum penalty is three years in jail.

Another area that newcomers can unwittingly get into trouble is with British Columbia’s new drinking and driving laws. This topic was discussed in detail in the April 2012 “Legal Matters” column, which can be found here: http://www.ferniefix.com/article/impaired-driving. However, to summarize: it is not a good idea to drink at all if you plan to drive. If you are the driver of a motor vehicle, and your Blood Alcohol Content (BAC) registers above.05, you will temporarily lose your license and have your vehicle towed and impounded. For many, one pint of beer consumed in less than one hour could elevate BAC to .05 or higher. Many jurisdictions have a BAC legal limit of .08, so take note of the lower level here in British Columbia.

Those are just some topics that newcomers might want to take note of; there are potentially many other areas that may cause some legal drama for visitors to Canada. The best thing to do would be to consult a lawyer if you are not sure whether something you are about to do might get you into some legal troubles.