We All Have Stories to Tell 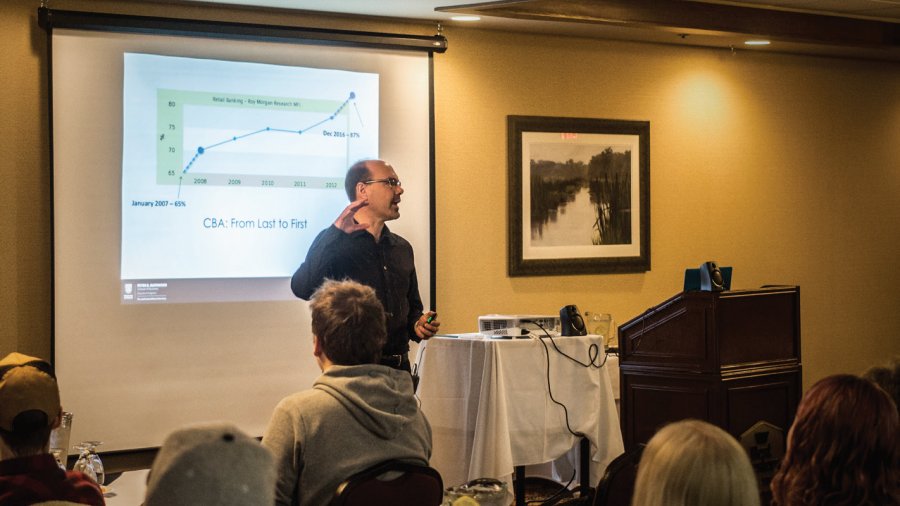 I have found myself in the past month telling two different people at two different times the same story about a film I saw at the Banff film festival years ago. The film was about a woman who travelled solo, across the Atlantic Ocean, in a row boat. I remember being drawn into this woman’s story and feeling her pain as she rowed day after day, alone, in the vast ocean. I shared her joy when she passed a navy ship where sailors on the deck waved at her – the first humans she had seen months. And, I was excited for her when she finally reached land.

The part that has always stuck with me, and motivated me, was when she said “at times, to keep going, I would think about completing the next 20 strokes and that would keep me going, and sometimes it was 10, or five, and sometimes I would have to tell myself to complete one more stroke ... and then one more stroke.” Her telling how she broke this daunting task into small pieces has stuck with me. I have often used it to push through challenging tasks.

It was a great story told well and it has motivated me for years. I admire people who can tell a great story. Story telling isn’t just useful for film festivals or campfires. Businesses are learning the value of storytelling. Inside the organization, we know that people are motivated more by understanding why an organization operates rather than by how it operates. Communicating your organization’s why or how it improves lives is more effectively communicated through stories. Telling a story about customer service from the point of view of an extremely satisfied or dissatisfied customer tells us so much more than “be nice, smile, and answer questions.” Telling a story allows people to empathize with the pain or joy the customer experiences. The story should tie into the reality that is, while leading the employee to see what could be. It inspires.

Businesses can use storytelling outside the organization as well. Character-driven stories with emotional content result in better understanding. The audience can recall key points weeks later when tied to a story (I remember the boat-rowing story years later). Think of the impact on your potential consumer when you drive home your product or service with a story.

When working on your communications strategy be sure to include storytelling into your plans. Build an emotional story that the listener will remember. Use visual language and metaphors that create a mental picture for the audience. And don’t forget, it is not a story without a beginning, middle, and end.