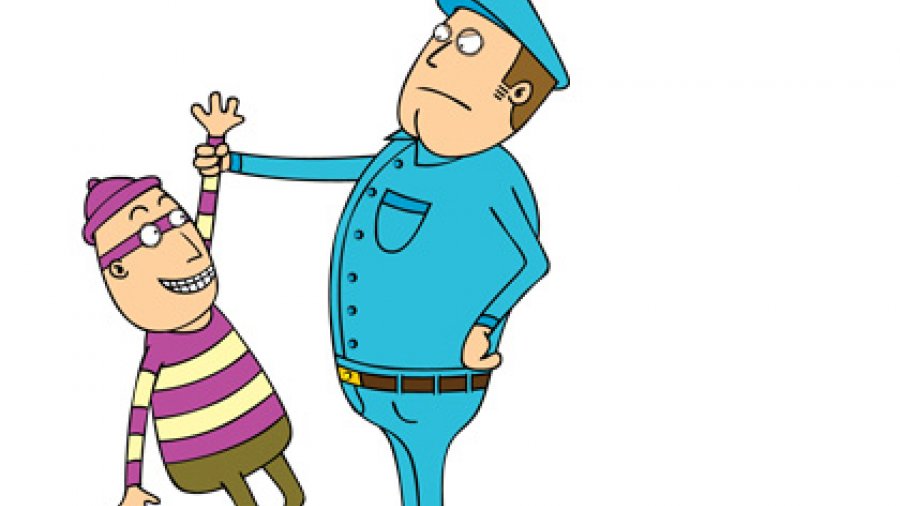 When police arrest you, they must identify themselves and tell you the reason for the arrest. If you are not sure, ask the police if you are under arrest and why. You do have a right against arbitrary detention, which means several things, including that you do not have to go with the police if they have not placed you under arrest.

If you do exercise your right to speak with a lawyer, the police should stop asking you any questions or trying to collect any evidence from you until you have so spoken with a lawyer.

Your right to a lawyer of your choice is a serious one. Where police have only given the option of free legal advice and did not provide an accused person with a phone book or other ways to find a lawyer, it can be found that the accused’s right to counsel was violated.

It is noteworthy that you also have the right, within reason, to receive satisfactory legal advice. For example, most lawyers are sleeping at 3:00 in the morning and may refuse to give any advice. Just that you said “hello” over the phone to a sleepy lawyer and that lawyer responded that she was sleeping, does not mean your right to counsel has been satisfied. If something like that occurs, you should advise the police that you want to call another lawyer.

It is highly advisable to take full advantage of your right to speak with a lawyer. The police will ask questions and may ask you to give them evidence as part of their investigation. While you have the right to remain silent, a lawyer can give you advice about which situations you must provide evidence to the police, because there are some.

If a person is under the age of 19, they should also be allowed to contact their parents or guardians and have them there when the police do any questioning.

The police should not harm you when making an arrest, but they can touch you to indicate physical restraint. The police are however allowed to use as much force as is necessary to arrest you. This means that you should co-operate with the police if you are being arrested as they will use force if you do not so co-operate and you may get injured in the process. Also, if you do not co-operate with the arrest, you could be charged with the offence of “resisting arrest.”

You have the right to be free from unreasonable searches or seizure of your things. For example, because you are being arrested for impaired driving does not permit the police to search your house or your computer. But once you are arrested, the police can search you for weapons and any evidence relating to the offence they suspect you of committing.

Finally, you should be either released from custody within 24 hours of being detained or be provided with a hearing before a Justice of the Peace to determine whether your continued detention is warranted.

As mentioned last month, I suspect that most readers will most likely not have to put this information to the test, but hopefully you’ve all learned something nonetheless.