'Tis the Season for Roadblocks 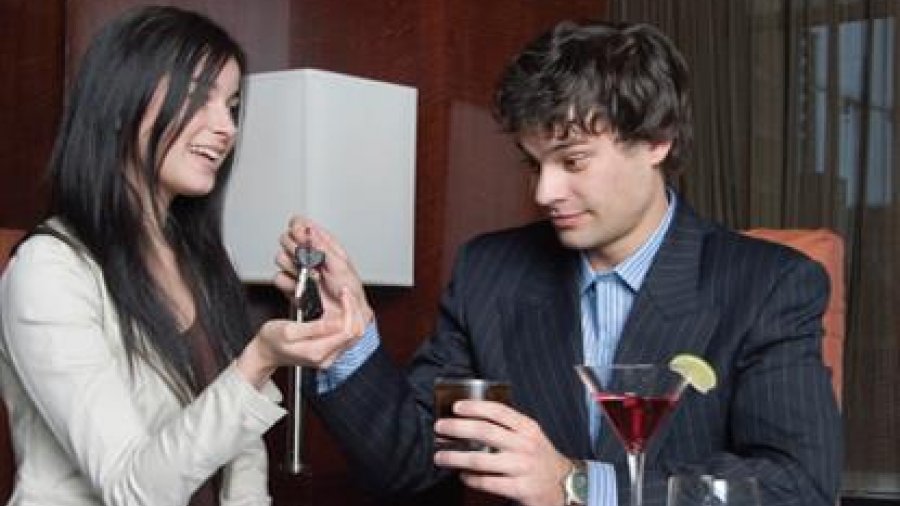 With the holidays approaching, you can bet with it will be more roadblocks set up by the RCMP. We should be thankful for the increased police presence at this time of year because it keeps our streets safer.
As I have previously written, British Columbia has one of the country's toughest drunk driving laws. These laws permit police to issue an immediate driving prohibition at the roadside to a driver with a blood alcohol content (BAC) of .05 or higher. Of note is that these roadside consequences start at a BAC of .05, or less than the criminal limit of .08. It doesn't take much alcohol to put your BAC above .05. For many, one pint of 5% beer consumed in less than one hour could elevate BAC to .05, or higher, and for almost everyone else, two drinks would put you at .05 or higher (you’d better believe it because it’s true!).

These roadside driving prohibitions are based on a roadside screening device, which is a portable, hand-held device that registers a “green” (pass), “yellow” (.05 - .08) or “red” (.08 and above).
If you blow “red” (.08 or above), you might also get charged with a criminal offence.

Since I last wrote about this subject in the spring of 2012, there have been a series of Court judgments that have required the provincial government to amend the relevant laws. But, unless you are a legal nerd like me, the details of these changes probably won’t be too interesting. Regardless of the slight technical legal changes along the way, the substance of these laws have not changed; if you blow a “yellow” or “red” at a roadblock, expect that you will lose your license immediately and there probably won’t be much you can do about it. Depending on what you’ve blown and if you’ve had any previous driving suspensions, these roadside driving prohibitions can cost you up to $5,000 in various fees and expenses – even more if increased insurance premiums and other resulting costs are included.

Some of the amendments to these laws include: a more robust review process, a requirement that police must tell drivers that they can have a second test on a different screening device if they fail the first one, and that officers must provide sworn reports for every roadside prohibition issued, as well as certificates that confirm the calibration accuracy of the road side screening devices.

As mentioned, there is now an increased ability to challenge the roadside driving prohibition, but that will take at least three weeks (meanwhile you will not be able to drive) and there is not a very high chance of success. Some lawyers, including myself, remain critical of the review process because it takes place outside the court system. There is also still a lot of criticism about the roadside screening devices being used to impose such harsh and immediate penalties; it is entirely possible that the device may give inaccurate results but there is no ability to challenge the reliability of results (you would be able to make such a challenge in Court, but since the reviews don’t occur there, that is not an option). On the other hand, the new legislation has been very effective at keeping people who are drinking out from behind the wheels of their cars, which is something that we all should applaud.

What is my point in boring you with all of these details? The point is simply that this holiday season (and always really), you are better to not drink at all if you are going to drive. If you are going to drink, take a taxi, walk, cross country ski, snowshoe, or use whatever other way you can think of to get yourself to and from your Christmas parties. If we all just make that decision from the outset of an evening’s festivities, our streets will be safer, the police will have more time to pursue other criminal offences and complaints, and you will avoid the significant grief that will certainly result if you blow a “yellow” or “red” on a roadside screening device.
Have a safe and merry Christmas everyone!