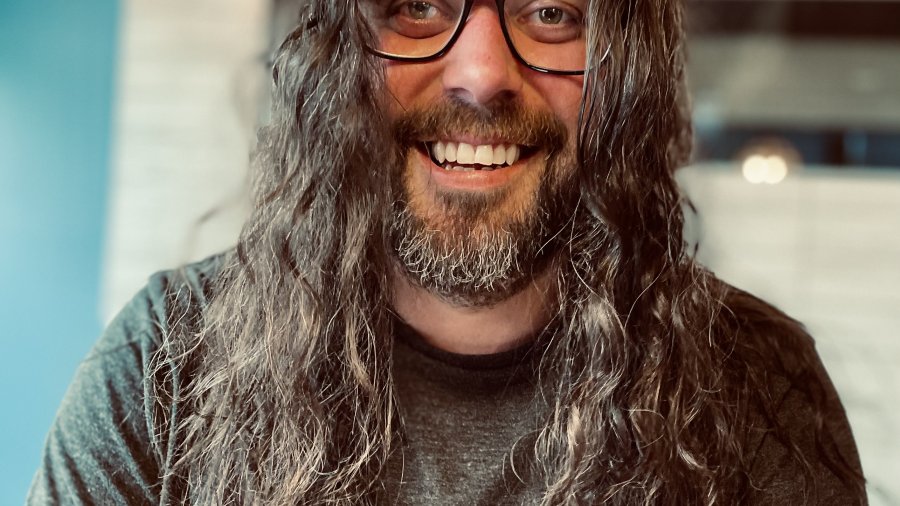 Over the last three and a half years, Brad Parsell has been the Executive Director at the Fernie Chamber of Commerce, supporting the business community and our community in general. We are sad to lose Brad, who has accepted a position as Executive Director with Tourism Tofino (well-done), not only a valued community member but also as one of our writers!

Brad was born in New Zealand and his family moved to Brisbane, Australia when he was still young. It was in Brisbane that he got his education (graduating university with a Bachelor of Business with a double major in Management and Marketing) and where met his partner, Averil. The two of them moved to Fernie together in 2013 on a recommendation of a friend and became the classic cliché – came for a ski season and never left! Brad worked for Fernie Lodging Company for about five years, eventually becoming the General Manager there. It was in April 2019 that he took on the role of Executive Director of the Fernie Chamber and has been involved in many local groups and events including Wapiti Music Festival, Elk Valley Pride Festival, Tourism Fernie and the Fernie Tourism Master Plan, Canadian Adaptive Network, and Kootenay Rockies Tourism.

1. What made you originally apply for position with the Chamber?
Back then I had been in Fernie already for about five years and had been involved with both Tourism Fernie (on the board and marketing committee) and the Fernie Chamber (on the Fernie Ambassador Program committee). I loved the big picture, community-building aspect of the work these community groups were engaged in. When the role became available, I went for it because I believed (and still do) that the Fernie Chamber was powered by great people (the membership, board and staff) that did great work to support the business community and residents every day.

2. What has been the most challenging aspect of this role the last three years?
Without a doubt - navigating our organization and membership through the pandemic. It was a scary time in the early days and business folks were vulnerable. Trying to keep our team safe and supported internally so that we were able to help others was no small feat. But I’m really proud of the way we brought our members together with Zoom calls and regular newsletters to ensure there was a feeling of connectivity while we were all apart.

3. What would you say were the big successes you’ve seen at the organization?
I think generally just raising the profile of the Fernie Chamber and the work we do in the community and building strong relationships. Specifically, we were able to launch several key economic development initiatives during my tenure that I am quite proud of including the Work In Fernie workforce attraction website, opening the 2nd Edition Coworking space in downtown Fernie, helping to facilitate the largest survey of businesses ever taken in the Elk Valley, and refreshing the Fernie Chamber’s website.

4. Moving forward, where do you hope to see the Fernie Chamber accomplish?
I hope to see the Fernie Chamber continue to be successful and a meaningful organization recognized for supporting the local economy. We have an amazing team and are in a strong financial position compared to other local Chambers, so the organization is poised to go on to even bigger and greater things. I’m excited to see where the new Executive Director will take the organization.

5. The big questions: Will you miss Fernie? Will you miss winter?
I will absolutely miss Fernie and especially some of the people I have met along the way that are not just colleagues but have become dear friends of mine. There are a lot of great people doing great work in this community. Fernie has been my home for almost a decade, and we will always have roots here. I will miss it for sure. I’m not so sure about missing winter. It’s been incredible to live near an awesome ski hill in the spectacular Rocky Mountains, but I won’t miss shovelling my driveway at 7am in the morning! I guess I am trading that in for buckets of rain every winter – so we’ll see what is more appealing!

All the best to you, Brad. Please visit.