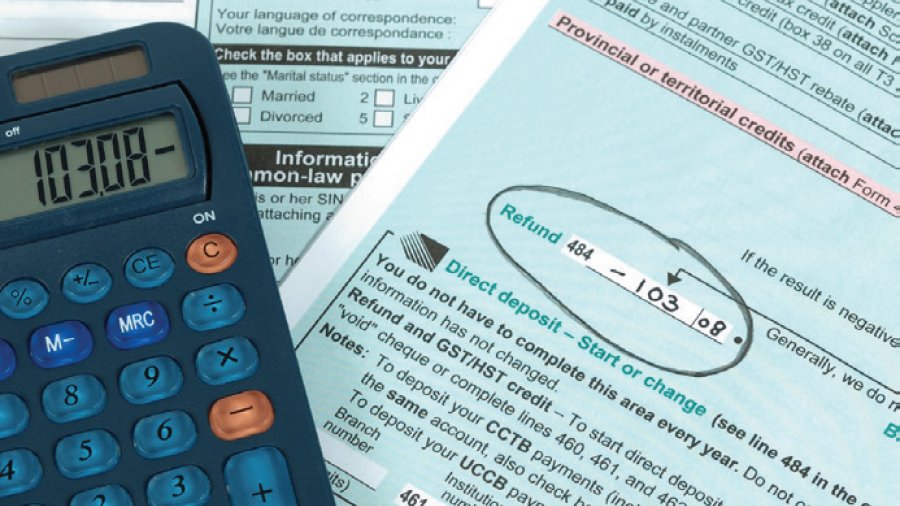 The proposals are aimed at reducing the income tax advantages of income splitting and multiplying the capital gains deduction, holding passive investments in private corporations and preventing surplus stripping or the conversion of income to capital gains. These proposals will reduce some of the advantages that private corporations have enjoyed for a number of years.

The proposals on income splitting will employ tests of reasonability for salaries and dividends paid to family members who presumably have lower marginal tax rates than the primary shareholder. The tests will be different for taxpayers between the ages of 18 to 25 and those taxpayers who are older than 25. The reasonableness tests are aimed at ensuring family members are not paid more than what an arms-length person would be paid. To qualify for salaries, the family member under 25 will need to demonstrate they are actively engaged on a regular, continuous and substantial basis in the activities of the business. For those over 25, it is sufficient to show the family member was involved in the business.  Dividend sprinkling will be curtailed. This will be done through limiting rates of return on capital contributed to the business. These rules will be effective for 2018 and subsequent years. Access to the lifetime capital gains exemption will be constrained so there are fewer opportunities to multiply the deduction.

Converting income into capital gains through surplus stripping will be curtailed by the proposals.

This article is intended to inform of proposed changes regarding private corporations. Due to the complex nature of the rules and the limited space of this column additional enquiry needs to be made before acting on any information in this article. These changes may or may not become law as interested parties are invited to make comments about the proposals until October 2017. I recommend that you consult with professionals regarding your specific situation.