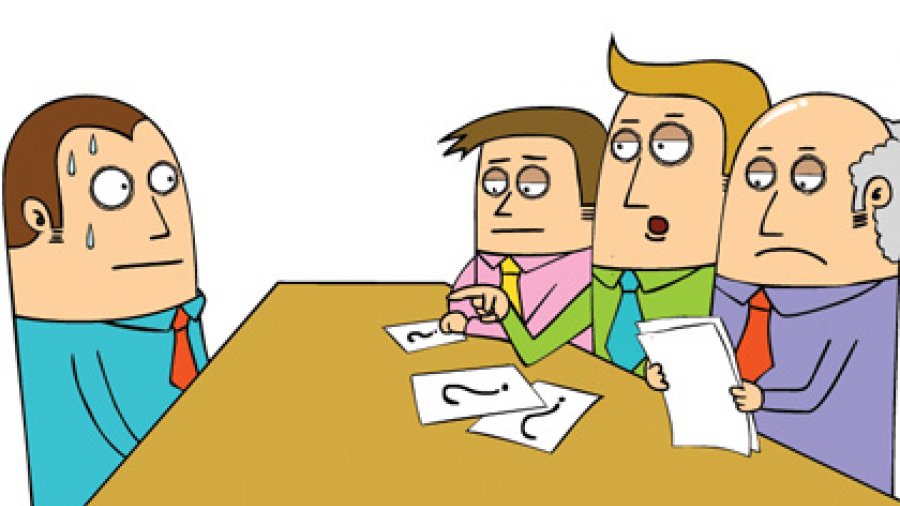 This article is the first in a two part series about your rights and obligations upon investigation, detention or arrest by police.

In Canada, we have the right to remain silent. If you think this is called “taking the fifth,” you watch too much Law & Order because that saying is a reference to the Fifth Amendment to the U.S. Constitution. Rather, in Canada, your right to remain silent is found at sections 7 and 11(c) of the Canadian Charter of Rights and Freedoms.

However, your right to remain silent does not extend to giving false or misleading information to the police as that could result in charges of obstruction of justice, which is a serious criminal offence.

There are exceptions to your right to remain silent, including (but not necessarily limited to):

• If you are arrested or found allegedly committing an offence, you must tell the police your name, address, and date of birth.

• If you are the driver of a motor vehicle, you must produce your driver’s license upon request of a police officer or other identifying information. As well, if you are involved in a motor vehicle accident, you are required to complete an accident statement.

• If you are participating in a regulated activity (hunting or fishing, for example) you may be required to provide information upon request.

Aside from the exceptions, you do not need to give the police any information or assist their investigation in any way. However, many people being investigated tend to find it difficult to take advantage of this right, so the rest of this article will explain why you should never give a statement to the police without at least first talking to a lawyer (and a lawyer will probably tell you to keep your mouth zipped).

The risks of speaking to the police are present even when you are absolutely positive that you are innocent and have done nothing wrong. A lay person may think they have done nothing wrong, but the fact is that there are literally thousands of different criminal and regulatory offences covering a wide range of behavior. You could admit to an offence that you don’t even know exists.

You might worry that not giving a statement or speaking with a lawyer first will make you look guilty. However, the prosecutor can’t argue that you “look” guilty and you can only be proven guilty with proper evidence.
Even how you say something can be used against you, which is why you should not even talk about the weather with a police officer that is investigating you. For example, if you slur the words, “I didn’t have anything to drink tonight osifer,” that will be used to prove that you were driving while impaired.

The bottom line is anything that you say to a police officer can be used against you, so you just shouldn’t say anything at all. If there is any chance that you are being investigated for an offence, you should speak with a lawyer. It could be that the lawyer helps you in making a statement to the police so that you can tell your side of the story, but you should not do that on your own as there is a far greater likelihood that it will hurt your case rather than help it.

Tune in next month to get in on the rest of a person’s rights upon arrest or detention.