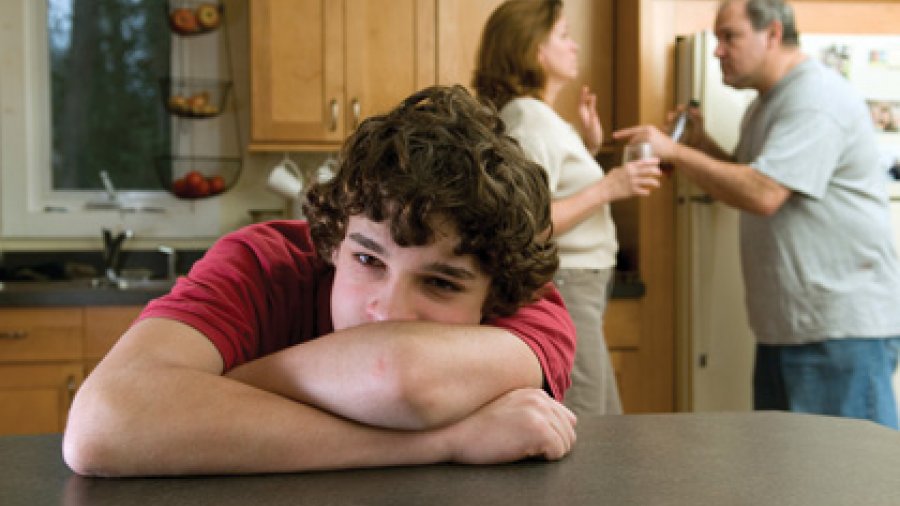 I wrote about the new Family Law Act in my June 2012 Fernie Fix article; see http://www.ferniefix.com/article/change-coming if you are interested in what I had to say then. However, at the time that I wrote that article, the proposed legislation was relatively new and it was unknown when it would come into force. We now have a date that it will be enacted – March 18, 2013.

My June 2012 article also focused mostly on the changes in property division between married and unmarried spouses. However, the Family Law Act makes changes to virtually everything to do with the family law in British Columbia.

Aside from the changes to property division, there are gigantic changes made to how parents who are in a dispute over how their children will be dealt with, which will be the topic this month.

Regarding children, the new Family Law Act focuses on “guardianship” and “parenting responsibility” and/or “parenting time” and not “custody” or “access.” In fact, the words custody and access simply will not legally exist in British Columbia after March 18, 2013.

There is a presumption in the new Family Law Act that each parent who lives with a child is a guardian and remains a guardian after separation until that is changed by an agreement or order. What the Court and the legislature are trying to do here, in my opinion, is dissuade parents from fighting over their children; that’s just nasty.

“Parental responsibilities” relate broadly to decision making about the child. “Parenting time” is the time a child spends with a guardian. There are no starting presumptions about either parenting responsibilities or parenting time in the new legislation and, in particular, it is not presumed that parental responsibilities or parenting time should be shared equally among guardians. This is very often a difficult issue between parents; one parent may think the child should be with both parents an equal amount of time and the other may disagree. What the legislature is saying on this topic is that children should not be viewed as items to be split equally. In the Elk Valley, this comes up often. What must be considered is that some children will not do well with being shuffled back and forth every four days, but some children may do just fine. These decisions need to be flexible and take into consideration the particular child or children’s best interests, and I believe this is why there was no presumption about parenting time applied. As a parent, you need to be able to step aside and make this assessment without considering your own desires.

The new legislation also provides that a child’s views must be considered unless it is inappropriate to do so. It remains to be seen how “inappropriate to do so” will be interpreted, but my suspicion is that the intention is that a child’s view will have to be considered unless the child does not want to be heard or is incapable of expressing his or her own views. It will be interesting how this shift will be dealt with by the Courts as it is sometimes difficult to get reliable evidence on what a child’s views really are; this is because it is not unusual for a child to say one thing to one parent and the totally opposite thing to the other parent, particularly so if the child knows that his or her parents are fighting over him or her.

In summary, the new Family Law Act makes some very positive changes when it comes to making decisions about children. Hopefully the intent of these changes will be realized and parents whose relationships have broken down will put their interests aside and focus only on what is best for their children.