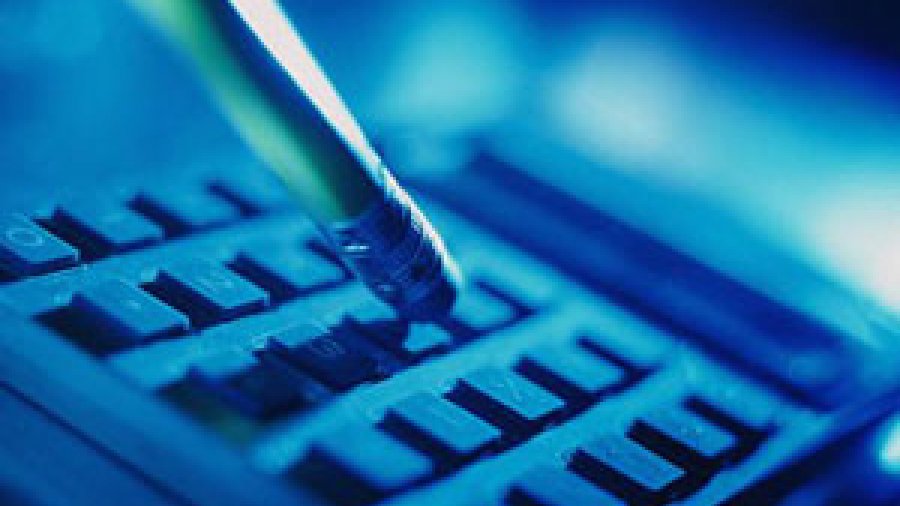 This past summer the Government of BC announced its intention to implement a Harmonized Sales Tax (HST), which effectively combines the two sales taxes we pay now (GST & PST), into one tax called the HST. We can expect that the HST will be in effect as of July 1, 2010.

There has been extensive media coverage of this impending change and many opinions have been voiced on how this will affect consumers and businesses. I thought it would be helpful for this month’s column to summarize and clarify, as objectively as possible, some of the key areas where the HST might affect you and or your business, and what you can do to prepare for it.

Most of the purchases that you make as an individual will not be affected. However, when it comes to services, you can expect to pay an additional 7% since in the past only the 5% GST was charged.

Examples of these higher taxed services provided are those provided by beauty salons, realtors, accountants, lawyers, home services (such as lawn care and snow clearing), trades in construction, etc. Some other areas that will likely impact the entertainment and travel portions of your budgets are: gym memberships, personal training, golf memberships, ski tickets and passes, guided tours, airfare, hotel stays, and restaurant meals.

The amount of tax paid on new homes over $525,000 will cost more under HST than the with GST and PST regime. A rebate of 71.43% of the provincial component of the HST will be paid to maximum of $26,250 to reduce the effects of the increase.

One of the advantages of the HST implementation is that, over time, businesses will pass along the reduction in their costs by offering lower prices to consumers. Currently, businesses are only reimbursed for the GST (5%) they pay, the PST (7%) is a cost to them which is included in the price of the goods and services they provide. With the implementation of the HST, they will be reimbursed for the combined taxes of 12%, which will lower their costs.

Since the HST will be administered by the Federal Government, businesses will no longer need to submit two sales tax remittances but only one. Business owners are aware of the challenges of administering the current PST system and the new HST will make it easier for them.

The government has put some transitional rules (exceptions) in place. One of them applies to individuals, where by renewing and paying for a magazine or newspaper subscription before July 1, they will not pay the additional 7% tax even though they will be receiving the goods after July 1. Unfortunately, there is no such rule for ski passes. Buying next year’s ski pass in June will give us the early bird discount but won’t help us avoid the tax increase because the service will have been deemed for consumption after July 1.

There will be many changes under the new system, and it is best for everyone to get informed, and plan in advance.

Please refer to the Government’s website www.gov.bc.ca/hst for additional information and contact your accountant for advice on how to prepare and make the most of the coming changes.