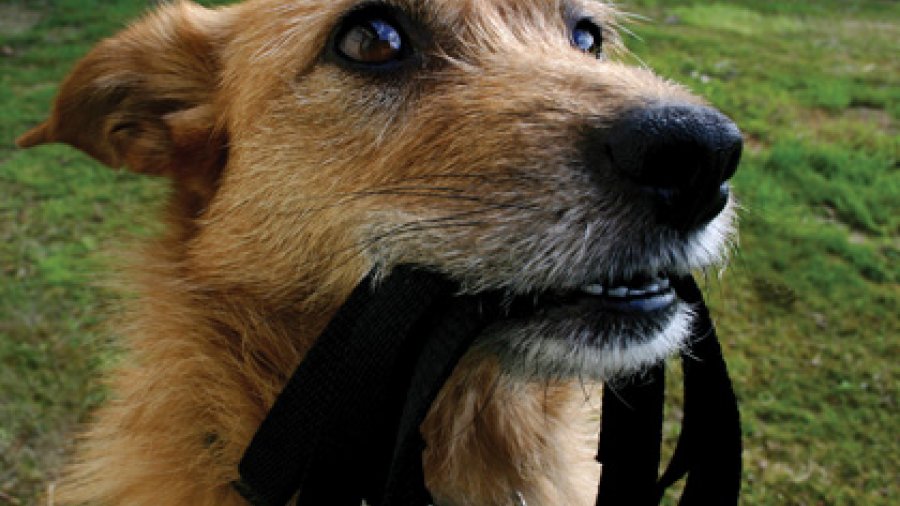 Your dog is friendly, right? Your dog wouldn’t hurt a fly. Your dog has never hurt any person or animal. Your dog barks or growls, but it’s just its way of playing. If these are some of the justifications you use to let your dog out without a leash, this article is for you.

In Fernie, there seems to be an epidemic of dogs off leash, but if this is commonly how you deal with your dog, you aren’t doing your dog, yourself or your neighbours any favours.

The Courts have interpreted “seriously injured” broadly to include any puncture of the skin, regardless of the long-terms effects of the injury. So, if your dog attacks a cat, causing some scratches, it could be deemed a “dangerous dog.” Further, an animal control officer may seize a dog if the officer believes on reasonable grounds that the animal is a “dangerous dog.” “Reasonable grounds” has been used liberally by the Courts so that as long as an animal control officer believes that a dog will injure a person or animal again, the Courts are likely to rely upon that testimony. This of course is not a very high burden to meet and one that you certainly will not be able to defend against if you were not around to see what your dog was or was not doing. Courts have a wide discretion to decide whether a dog fits the definition of “dangerous” and if the dog is deemed to fall under that definition, it may very well be destroyed. The legal process involved in defending your dog in Court can be unduly long and expensive if you decide to hire a lawyer.

So now that we understand the framework of animal control laws generally, let us discuss how, practically speaking, that can affect you letting your dog run free without a leash. Say you open the front door and let Fido out for a “walk” without your supervision: How do you know what Fido is doing? How do you know Fido doesn’t attack cats on his free time? You don’t know, and that is the problem. All that would need to occur is for someone to allege that Fido attacked and injured their cat, and Fido may be deemed to be a “dangerous dog” and on his way to destruction row. You won’t be able to provide any testimony or evidence to the contrary, because you would have no idea what Fido did or did not do to the cat. The fact of the matter is that dogs are dogs; they need human supervision when in urban areas and you are doing a disservice to your pet if you do not supervise your dog.

In addition to the legal trouble that your dog could get in (and by extension, you, as its owner), there is also the unpleasant matter of your dog’s excrement; how are you going to clean that up if your dog is running around off leash and you can’t see where it has relieved itself? The answer to that question is that you don’t know and that is why we have so many brown flowers blooming out of the melting snow during the spring in Fernie. This is clearly disgusting and unfair to others who are using public spaces and trails in Fernie.

So, be a good dog owner and neighbour and keep your dog contained or on a leash, except in the designated off leash areas in Fernie; you will be doing the right thing for your dog, yourself and other Fernie residents. You could even make this your new year’s resolution.